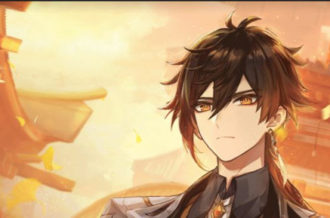 Destiny 2: Beyond Light doesn’t just give players a new story and world to explore. It also brings in a healthy dose of new weapons and fear. The most sought after pieces are of course the exotic ones. With unique properties and wicked designs, exotic weapons and and gear are always what Guardians seek, and Beyond Light has plenty to offer.

Bungie dropped a new trailer showcasing the new equipment in action. In terms of weapons, we have the No Time to Explain pulse rifle, Cloudstrike sniper, The Lament sword, and Salvation’s Grip grenade launcher. As for Gear, each class gets a new helmet and gauntlet options to acquire. These exotics aren’t just for looks, but also provide valuable bonuses that could turn the tide of a heated battle.

Destiny 2: Beyond Light launches November 10 on PS4, Xbox One, and PC. A next-gen version is in the works for PS5 and Xbox Series X/S.