Western Digital has announced three new storage solution options that are focused on gaming that will be extremely fast. The WD_BLACK product line is aimed at gaming and is the fastest solution that Western Digital offers. These three new storage solutions all revolve around NVMe SSD. The AN1500 NVMe SSD Add-in Card is a storage solution that can be plugged into a PCI-Express port on a motherboard that promises PCI-Express 4.0 performance on a 3.0 interface. The SN850 NVMe SSD promises the same next-gen speed on the traditional NVMe card which offers speed over twice the amount of the previous SN750. Finally, for those on the go, Western Digital is offering an all-in-one hub known as the D50 Game Dock that has the option for the extremely fast storage built directly into the dock.

The AN1500 NVMe SSD Add-in Card will serve as a plug-and-play PCI-Express 3.0 card. This is bootable with the option of installing Windows onto it. Complete with a customizable RGB solution that offers 13 LED lighting patterns via the WD_BLACK Dashboard, this card is also configured in a RAID 0 configuration to maximize its speed and effectiveness. The card offers a 6500 MB/s read speed and a 4100 MB/s write speed as it includes a fanless heatsink to eliminate thermal throttling. The AN1500 will be available in 1 TB, 2 TB and 4 TB models.

The D50 Game Dock is an all-in-one solution for gamers with laptops. Through the use of a single Thunderbolt 3 cable, players can even use the dock as a 5k/60hz display output. The D50 Game Dock includes 2x Thunderbolt 3 ports, 1 DisplayPort 1.4, 2x USB-C 10 GB/s ports, 2x USB-A 10 GB/s ports, Audio In/Out and a Gigabit Ethernet port. What makes the D50 Game Dock truly special is the built-in storage. Western Digital is offering either a 1 or 2 TB solution of built-in NVMe SSD storage with a read speed of 3000 MB/s and a write speed of 2500 MB/s. The dock can also be customized via the WD_BLACK Dashboard where a Gaming Mode can be enabled to maximize performance along with RGB customization for the Dock itself.

The traditional NVMe SSD that WD_BLACK is offering is the SN850. In terms of performance, it’s at least twice as fast as the last generation. This unit also comes with PCI Gen 4 at an insane read/write speed of 7000/5300 MB/s and up to 1,000,000 IOPs. It will be available with or without a heat sink and has various sizes ranging from 500 GB to 1 and 2 TB drives. This will also have RGB options. You can check out some pictures below of the various devices: 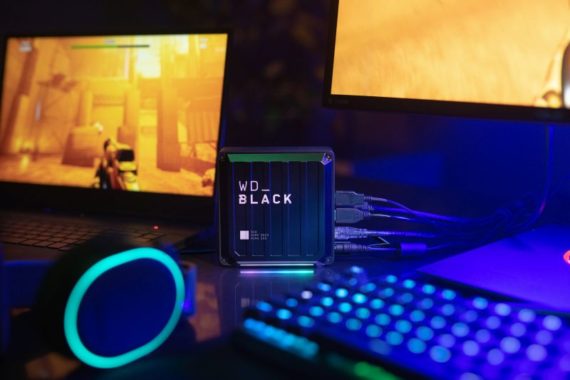 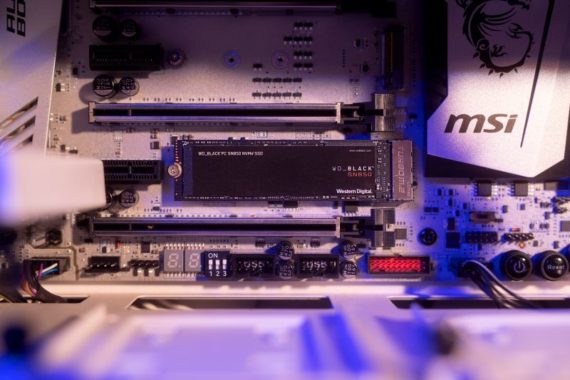 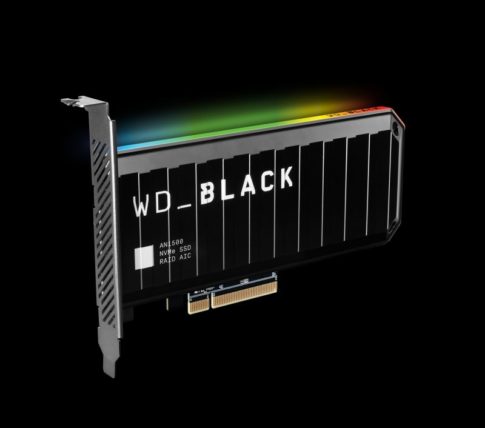 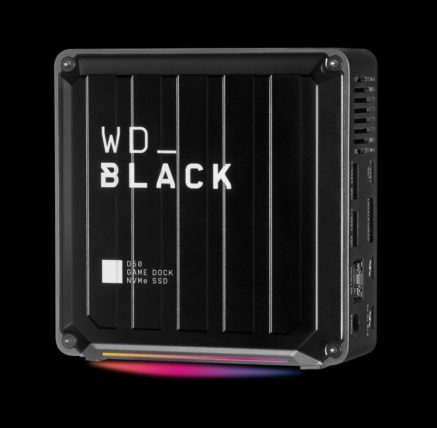 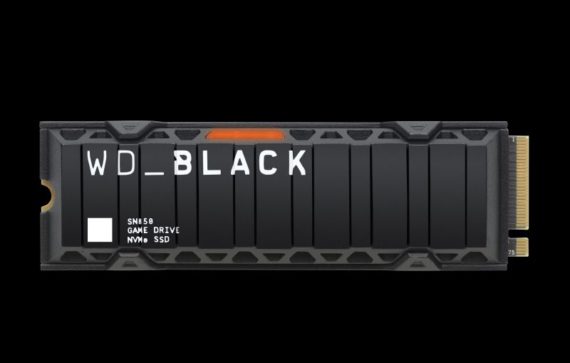 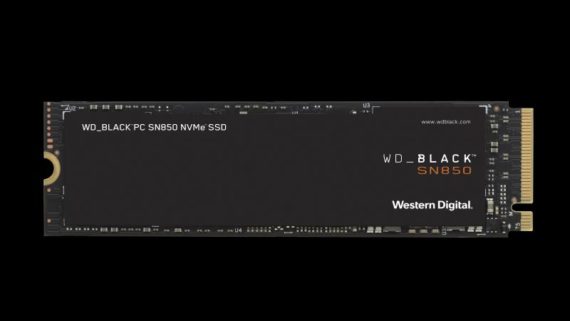