Not long ago Roccat revealed their new line of Elo headsets. Being as Roccat is Turtle Beach’s Germany-based PC peripheral brand, these headsets are designed incorporating certain elements found in Turtle Beach headsets such as PrpSpecs glasses friendly technology, high sensitivity TruSoeak microphone. The three new models are the Elo X Stereo, a versatile cross platform headset with a 3.5 mm jack, the Elo 7.1 USB, a dedicated PC headset that connects through a USB port, and the Elo 7.1 Air that connects to PC through a wireless USB dongle. Each headset caters to a different set of gaming audio needs.

The Elo X Stereo Cross Platform gaming headset is a stereo headset for multiplatform gamers. The Elo X Stereo is powered by precision-tuned 50mm drivers and with the 3.5mm jack is compatible with a wide variety of devices and does include a PC audio splitter. As this Roccat headset has been infused with Turtle Beach DNA it includes their ProSpecs glasses friendly comfort and a high sensitivity, high performance TruSpeak microphone. The durable frame contains a self-adjusting metal headband or a virtually weightless and comfortable memory foam cushions. It has a MSRP of $49.99.

The Elo X Stereo is the most basic of the Elo line but in a way offers the most value. It doesn’t have RGB lighting or any of Turtle Beach’s fancy audio wizardry but for a garden variety stereo headset it delivers amazing sound quality, especially for the asking price. The headset has a volume dial and a button to mute the microphone, and beyond that it’s plug and play with anything that supports a 3.5mm input. The Elo X Stereo is great for its intended purpose as a gaming headset. It doesn’t have separate mic and game audio volume controls but the balance between the two seemed fine in multiplayer, and the sound quality overall makes it a great stereo headset that can be used for non-gaming applications such as listening to music or streaming movies on a tablet. Its design is comfortable enough for hours of use. For those who want a good stereo headset and aren’t concerned with extra features this is a great option and can be used with just about any platform. 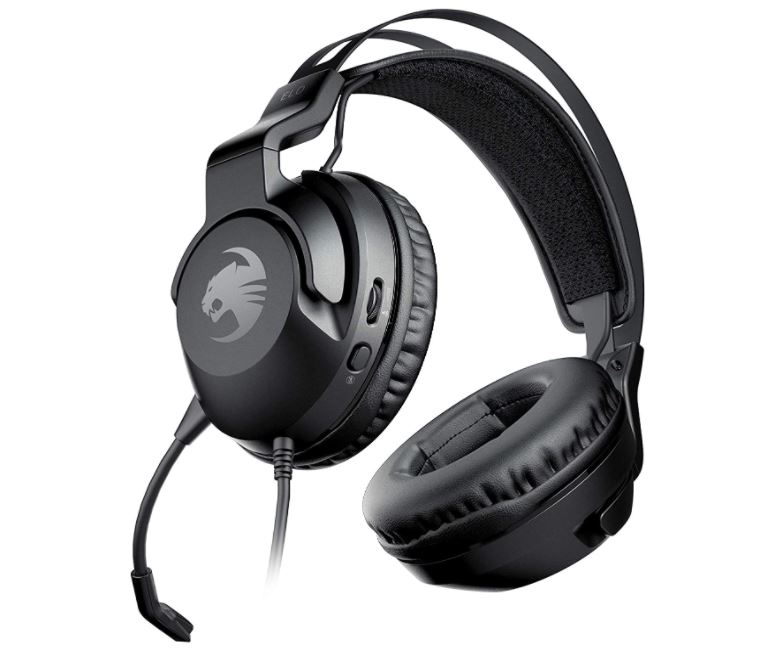 The two other Elo headsets both offer 7.1 surround sound and stereo options. The Elo 7.1 Air and Elo 7.1 USB are similar with two key differences. The Elo 7.1 Air is wireless and the Elo 7.1 USB is tethered to a PC through a USB cable. The other main difference is the Elo 7.1 Air has Turtle Beach’s Superhuman Hearing, and the MSRP is $99.99 for the Air and the $69.99 for USB. We didn’t get any hands on time with the USB model, but with the exception of those differences the two 7.1 headsets are the same. The Truspeak and ProSpecs design features are present in both headsets, as are the same frame design and comfortable memory foam earcuffs found in the Elo X Stereo. These two headsets feature Variable Mic Monitoring to help prevent shouting intense multiplayer matches and Roccat’s AIMO lighting system, so people who care about RGB lighting can go nuts with the different settings and create a lightshow on the side of their head.

The 50mm drivers deliver great sound quality through the Elo 7.1 Air, but for this to fully be taken advantage of it’s recommended that Roccat Swarm software be downloaded. The software can have five different profiles and gives several customization options for the audio. This includes switching between 7.1 surround sound or stereo, turning on mic noise cancellation, adjusting the RGB light settings, bass EQ and about a dozen EQ settings, eleven preset and a custom option. This also monitors how much life is left in the battery, which is advertised as lasting 24 hours which seemed accurate during the review process and is charged with an included USB Type-C cable. The Elo 7.1 headsets are designed for PC use, making them more limited that the Elo X Stereo but they make up for being less portable with their other features. Everything played through the Elo 7.1 Air sounded amazing in both stereo and 7.1 settings, though certain things sounded better in one than the other. The 360 degree sound that’s attained through surround sound does make gaming feel more immersive. With the surround sound Superhuman Hearing isn’t a necessary feature since sound origin does a good job at pinpointing the location of a threat so it’s not a major concession if the user is to opt for the USB model but Superhuman Hearing does help make footsteps and ambient noises louder, giving just a little bit more of an edge. A fun feature with the Swarm software is the Magic Voice, where you can alter your voice to sound like a monster or cartoon. The Elo 7.1 Air is great for PC gaming, and the separate mic and game audio controls allow the user to customize the sound for the ideal multiplayer experience. This is also a great headset for music and movies. With all the different presets and customizable EQ everything sounds great with the Elo 7.1 Air. 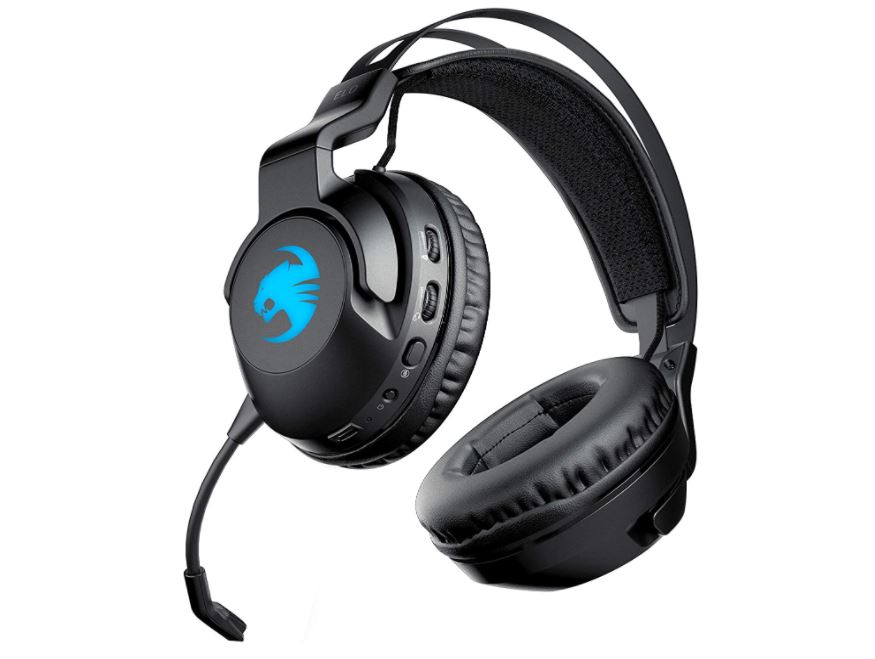 The Roccat Elo headsets are high quality, and while a lot of it comes from the infusion of Turtle Beach technology, they still feel like their own product. The Roccat Swarm software for the 7.1 models does a lot to not only differentiate them from Turtle Beach but also gives them a boost in their sound versatility and customization. The three different models have their pros and cons. The Elo X Stereo is a high quality headset that works with almost everything whereas the 7.1 versions are PC specific but have a lot of nice EQ options and other others. Which Elo headset someone should get is based entirely on what they’re looking to get out of a headset, but comfort during long playing sessions and high quality sound is going to be found in each of the three models.