NACON has been crafting top-notch accessories for years, but they haven’t had a chance to really make their mark in North America. Fortunately, we will see the next generation of Xbox systems and service soon enough and NACON is ready with a variety of traditional controller options alongside smartphone-specific ones. With Xbox cloud gaming in beta form with Xbox Game Pass Ultimate, many want to turn their phones into more traditional gaming devices. Enter the MG-X series of grips, with the MG-X and MG-X Pro. The former is a smaller design with a large d-pad and ability to fit phones up to 6.7 inches. The MG-X Pro is a larger handgrip-styled design with a the same large d-pad, but hand grips designed to be better during long play sessions. 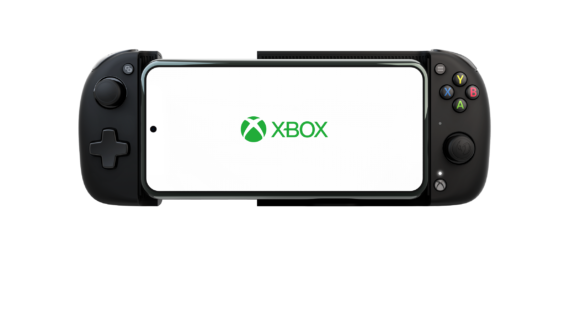 For those wanting a more traditional wired setup on consoles and PC, you can enjoy the Revolution X. This wired pad works on Xbox One and Xbox One Series consoles alongside PC and will include back-mounted buttons for mapping, software for creating profiles alongside a carrying case and various stick attachments for maximum comfort. Finally, there’s the Pro Compact controller with some high-end features on a a smaller form factor. A dedicated app on PC and consoles allows for things like adjusting stick settings and trigger sensitivity – making it a perfect choice for players wanting a new pad for a fast-paced first-person shooter. NACON’s Xbox liineup is set for release in early 2021 – and we’ll see just how well they stack up to the competition in due time. 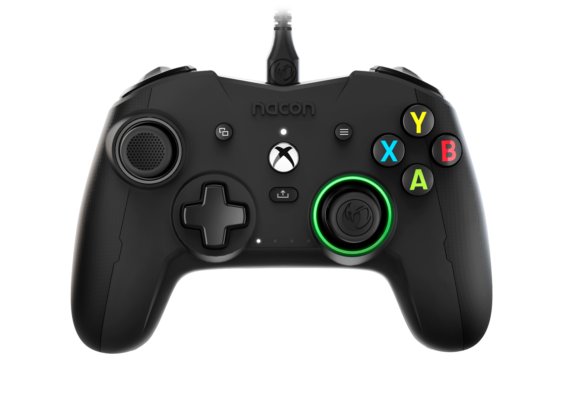 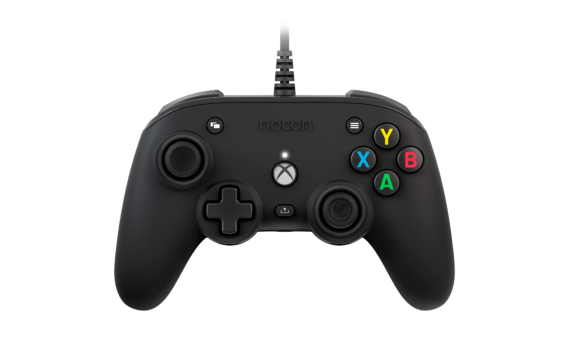