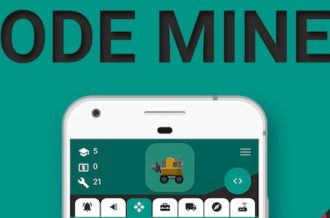 Learn to Talk Computer in Code Miner: A Programming Game

The fantasy zone is one of the most well-known areas in Sega history as not only is the Fantasy Zone series set there, but it’s also where the Space Harrier franchise takes place as well. Sega is set to return to this setting with the upcoming Endless Zone — another Steam freebie for the company’s 60th anniversary. It’s a bite-sized adventure with an art style that looks more at home with many of Sega’s PS2-era remakes of their classic library — so it doesn’t use pixel art. The end result is a game that looks like a budget effort in every way, but we’ll see how well everything works out when it launches on October 16. It will be available from October 16 until October 19 free of charge. 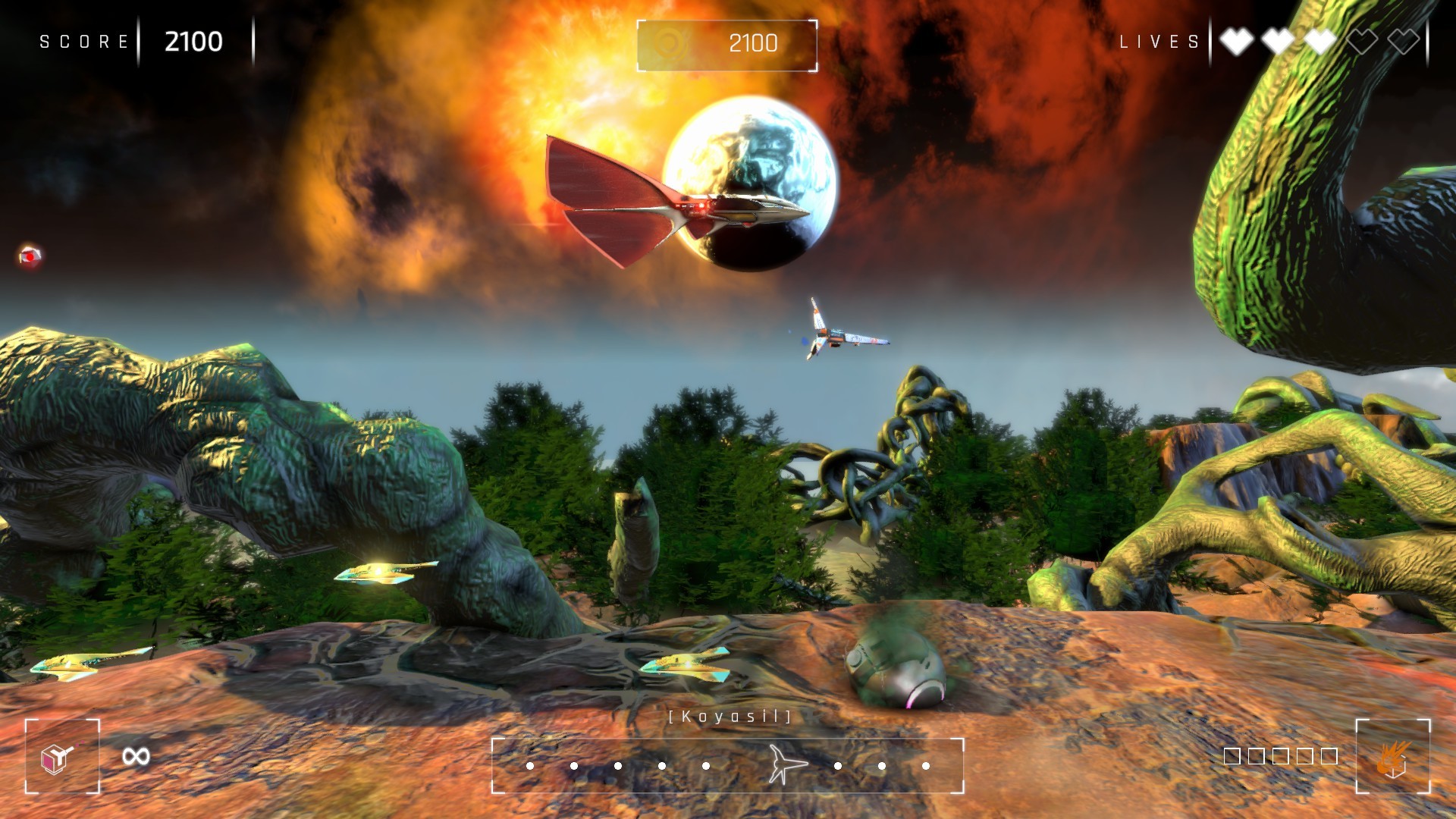