Way back in March 2020, Panzer Dragoon received a remake for the Switch and just last month it came to the PS4. The Sega Saturn exclusive was hugely popular upon its release in 1995. With it readily available to the masses on a few different platforms, we thought about other exclusive titles from the Sega console that are possibly overdue for a makeover of some sort. With any luck, these hopes will come true. 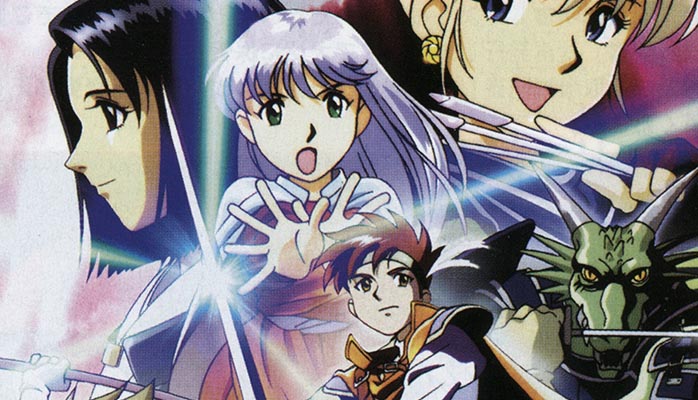 You can’t go wrong with more turned-based RPG titles and Sunsoft had a great one with the release of Albert Odyssey but it was only available in Japan. Luckily, in 1997 a follow-up was released on the Sega Saturn for other regions. Legend of Eldean featured terrific art, impressive orchestral music and an engrossing story. It was a wonderful title many enjoyed but of course came with flaws critics called out in terms of slow combat and dated animations. So, a remake with modern tech could fix previous issues while reinvigorating the genre and series. It’s one newcomers would be interested in checking out as old school fans hopefully find it familiar yet refreshing. Perhaps packaging each game in the Albert Odyssey series together would make for a worthwhile pick-up. 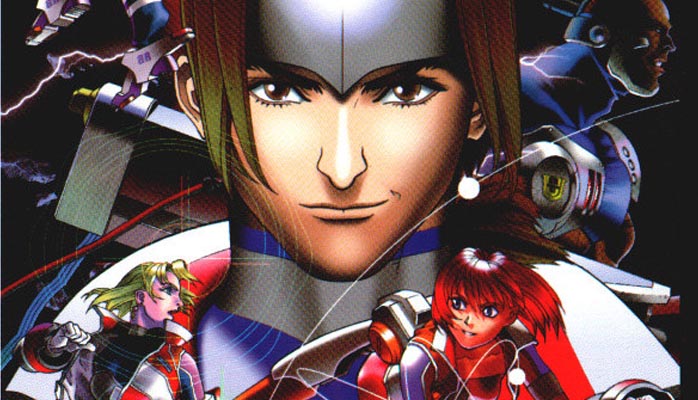 There are far more firefighter-themed video games than one would imagine and one of the most interesting is Burning Rangers. This Saturn exclusive gives a futuristic spin on being a firefighter as players maneuver through buildings and levels via a jet pack so it plays as a third-person platforming shooter. To remake this game as a VR title, or at least incorporating a mode for VR play, would add a layer of intensity. Seeing flames enter your peripheral and flying around to extinguish them all sounds doable. Also, since this is taking place years into the future it make sense for VR to be involved. Maybe adding online or co-op modes would be fun as there are multiple rangers to choose from. The original game has a cool style that could do well with a modern makeover, even talented, dedicated fans are working hard to give it a shine and polish it deserves so you know it’s absolutely possible and highly desired. 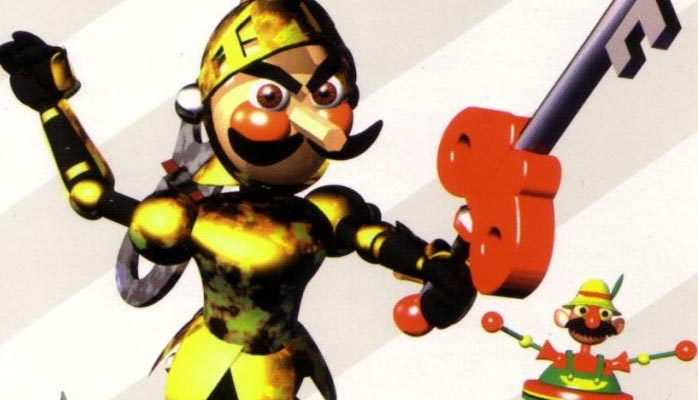 One of the most highly-praised Sega Saturn exclusives is Clockwork Knight which needs some sort of comeback. Many enjoyed its creative design, graphics and platform play and with such an charming story bringing toys to life (not that we haven’t seen that in films before). Plus, a sequel was released which still received high scores. So, of course it makes sense for this successful exclusive series to get a remake. Give them more polish, work on the controls for a streamlined feeling and bundling them together makes for a great deal. Maybe remaking them and adding a third installment to the series will hype up old school fans. It could include references to modern toys and technology and maybe the lack of traditional toys kids don’t play with nowadays could influence the story (I guess similar to Toy Story). Regardless, playing with toys and video games are fun and combining them makes it even better. Remaking Clockwork Knight gives fans and curious newcomers some enjoyment. 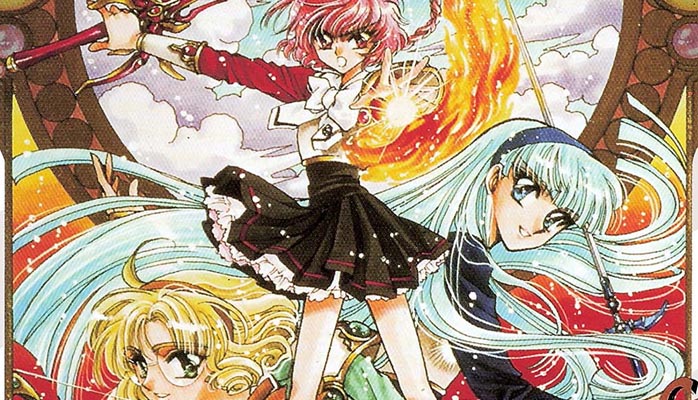 Many video games are based off Japanese manga and vice-versa. One that released for Sega Saturn was Magic Knight Rayearth, inspired by the earliest moments in the story. It took a few years from the Japanese release of the game to make its way to North America where it received generally praised attention. Many enjoyed its RPG elements and the playable sprites hold up even by today’s standard. Though overview graphics and animated cutscenes could use a refresher. For this to get a remake, there shouldn’t be a rush on it, perhaps in time when the anime or manga gets another turn, the game will receive more attention. There will be enough nostalgia for fans to give it another try with enhanced graphics on a new console.

Mystaria: The Realms of Lore 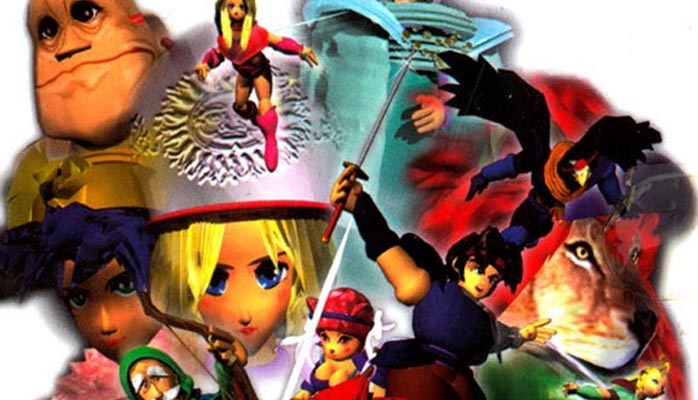 Yet another RPG on the list makes things crowded for the genre but it’s all for a great cause. Mystaria: The Realms of Lore is a tactical title involving characters battling each with their own special abilities. It’s standard but shines in its strategic elements. The option to show action in different points of view made for unique ways of play and crafting its story around which recruits you have offers great replay value. Nowadays, a remake would give polish to the polygonal style. Perhaps involving a VR mode (similar to Burning Rangers) gives a fresh take to the game. A case could be made that additional areas, attacks, enemies and maybe allies allows for familiar players to reevaluate the battlefield. It would be incredible to see Mystaria remade similarly to Final Fantasy VII’s remake but we might be getting ahead of ourselves. Though it’s not a bad idea!

The idea of this particular list was to reinvigorate interest for some Sega Saturn exclusives. There are dozens of great picks from the console that have already been remade or received attention in recent years. But let us know some of your favorite Sega Saturn titles and which ones you want to receive a remake.