Back at E3 2015, Killzone developer Guerrilla Games took to Sony’s press conference stage to unveil their latest original IP, Horizon Zero Dawn, a post-post-apocalyptic open world title where robotic creatures have taken over the Earth and humanity has reverted back to tribes as they have grown to adapt for their new electronic companions. As Aloy, players are encouraged to uncover the mysteries of this engaging world and learn to hunt and hack the advanced wildlife that grow larger and more dangerous as the game progresses. Both the full game and its DLC, The Frozen Wilds, were released to a mostly positive reception from fans and critics alike, with our own review calling it a “must own for every PlayStation 4 owner” before the exclusive eventually made its way to PC this year. This year also saw the announcement of a follow-up, Horizon Forbidden West, as Aloy heads to what was formerly California and the new threats and challenges that inhabit it. Alongside the expected presentation enhancements that will arise as the franchise transitions onto PS5, there are several key ways that the gameplay and story of the sequel can improve to take advantage of the promising foundation and universe established by the original title. 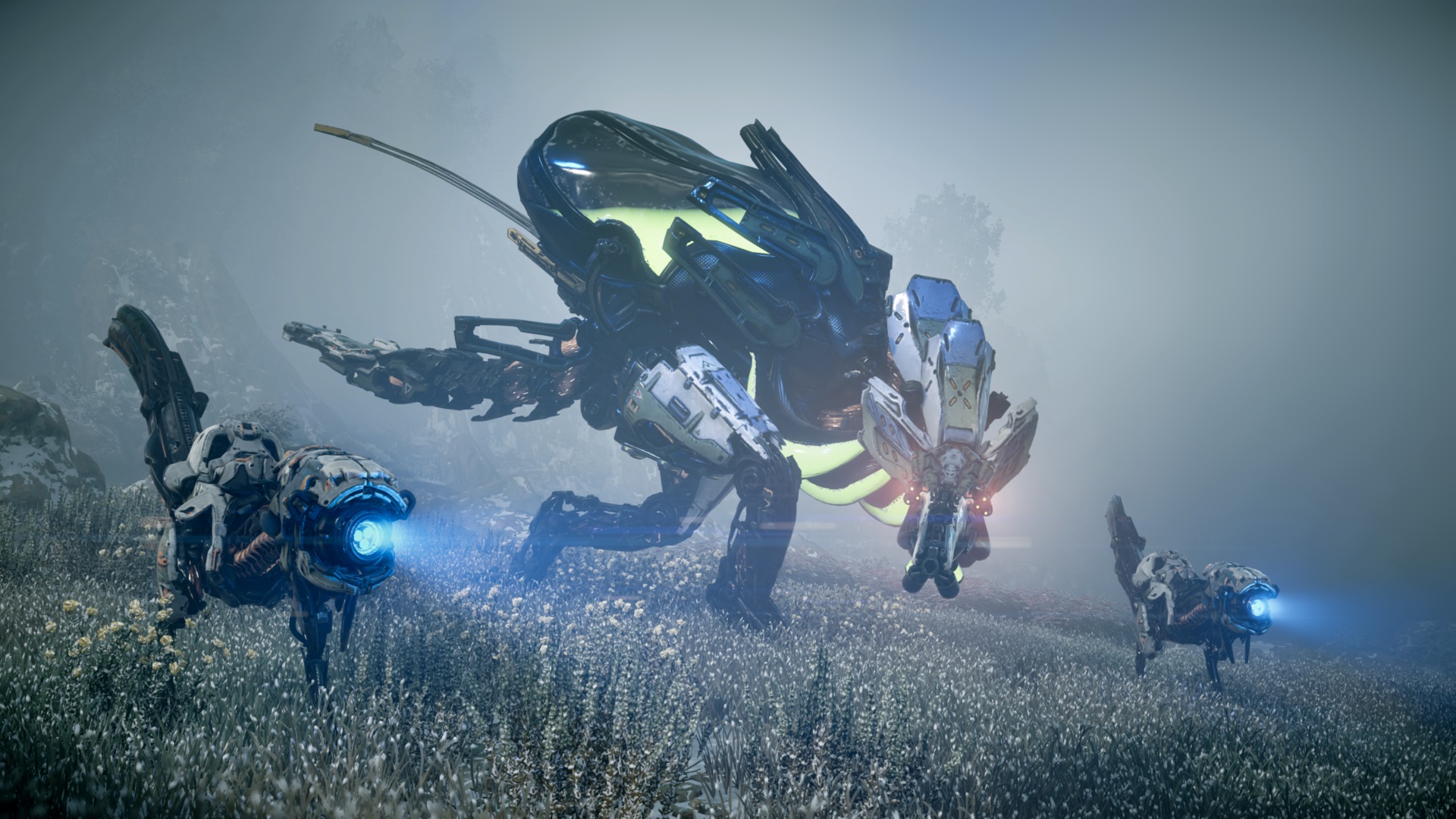 Out of all of the cool weapons that Aloy can take advantage of in Horizon Zero Dawn, few of them prove to be as useful in combat as her ability to hack and override different creatures and have them fight alongside her. By visiting mysterious Cauldrons, players will gradually be able to interface with more and more powerful robots, with some of them being ridable and nearly all of them being easily swayed to turn on other humans or their fellow non-organic beings and shift the odds in any given battle in Aloy’s favor. Despite this crucial ability to shift their perspective, there was never any direct way to order them in the heat of combat, such as having them target specific enemies or run away from an encounter that they’re unlikely to survive. Giving Aloy more direct control over her newfound allies could prove to be a great enhancement to the more challenging hunts and battles, and seems like a logical step forward for Aloy’s growth as she continues to familiarize herself with this unique world.

In-between all of the chaotic showdowns with robotic beasts, Aloy also comes face-to-face with various tribes and gang hideouts that don’t take too kindly to her presence. Unlike the deep arsenal of weapons players can use to weaken and finish off the creatures, many of them are far less effective in showdowns with humans, leading these sequences to feel more repetitive with less room for variety or experimentation. While one could make the argument to eliminate these human-only brawls altogether, they often served as a nice way to spread out the more memorable encounters and create a sense of pacing that helped sustain players after dozens of hours in the open world. Instead, Guerrilla Games would be better suited with providing Aloy with a style of weapon that may not be as effective against non-organics, but works great against the less friendly strangers that Aloy will likely meet in Forbidden West. 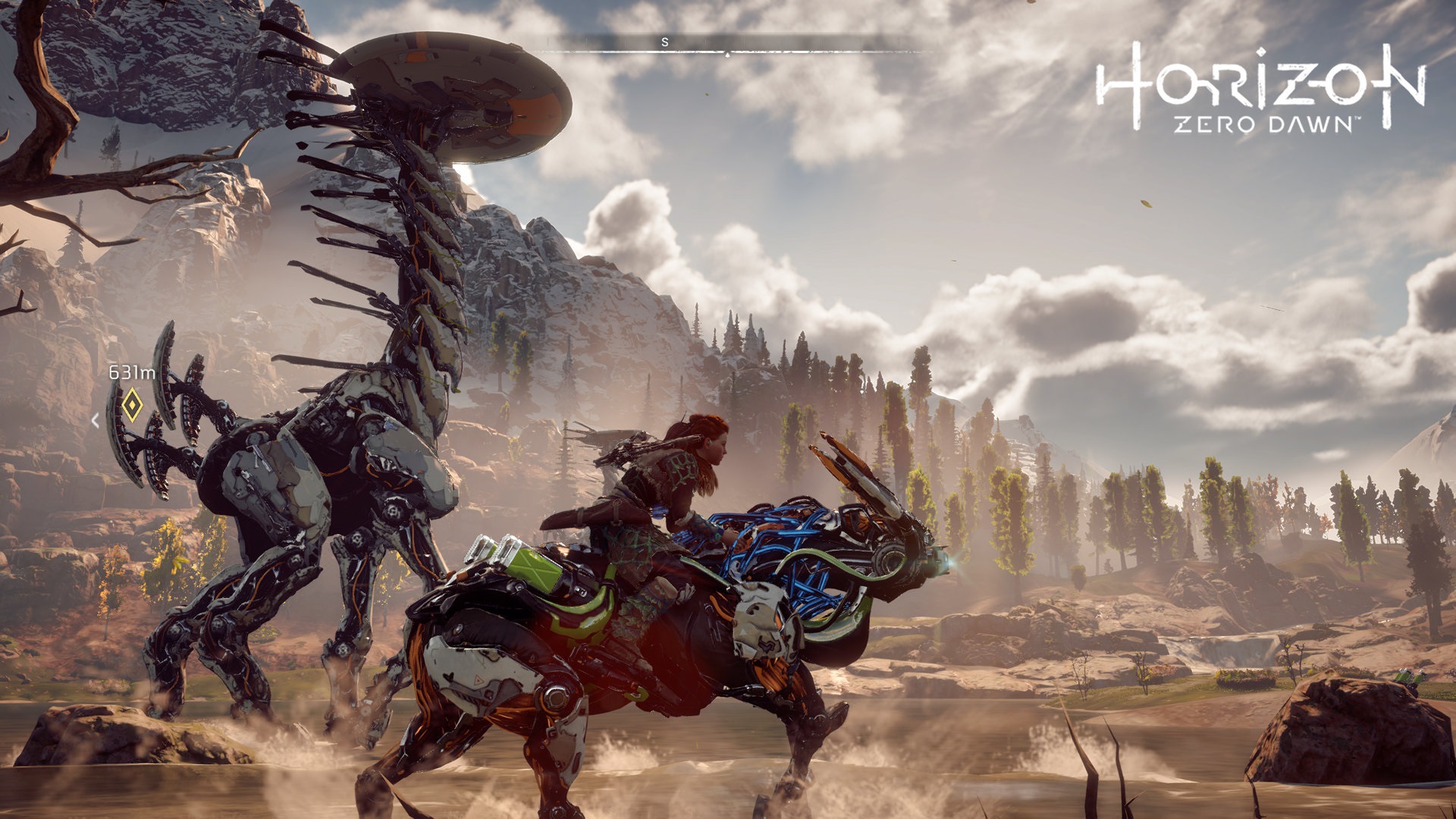 Without getting into spoiler territory for Horizon Zero Dawn, the post-credits scene teases the future aspirations of a key character from the original game, making it seem likely that they will play a key role in any future titles and could end up becoming a key villain. This exciting direction should serve as a nice alternative to the plot of the original game, which largely focused on exploring the current world and how it came to be, with no true person or group serving as the antagonistic role. While there are still a few intriguing mysteries lingering that the sequel could explore, providing Aloy with an opposing figure could prove to be an equally exciting motivator to continue diving deeper into the main story, especially considering what fans have already gleamed about this character from the first game. For now, fans will have to wait until next year to see where Aloy’s journey takes her next when Horizon Forbidden Wilds launches on PS5 and PS4.