With all eyes set on the upcoming next-gen console launches, it’s easy to forget that there’s a myriad of major games to be excited for as well, with one of the titles leading the pack clearly being Final Fantasy XVI.

While we’ve already seen glimpses of the RPG, Square Enix has today launched an official teaser website and released a set of key art which shows off the game’s protagonist, Clive Rosfield, and a beautiful look at the realm of Valisthea’s Mothercrystals.

Final Fantasy XVI is set to be released at an undisclosed date for PS5.

Check out the key art below: 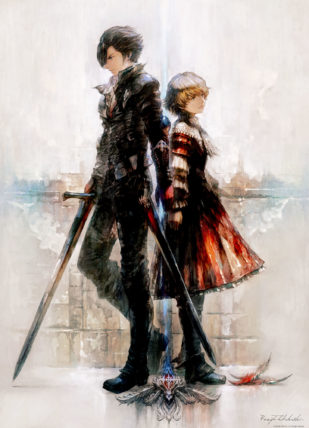 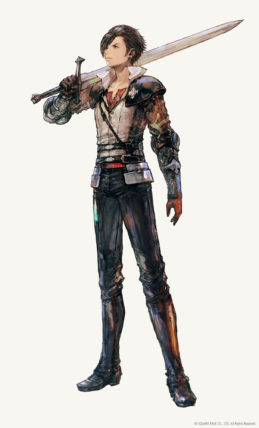 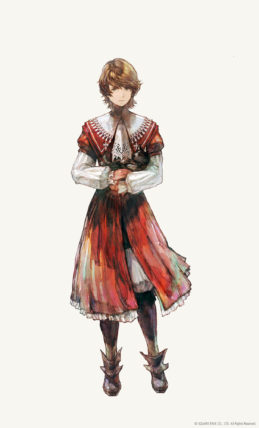 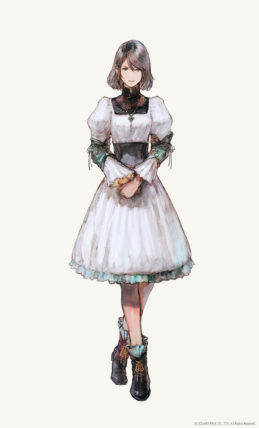 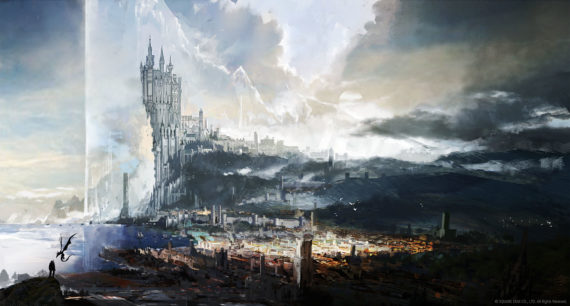 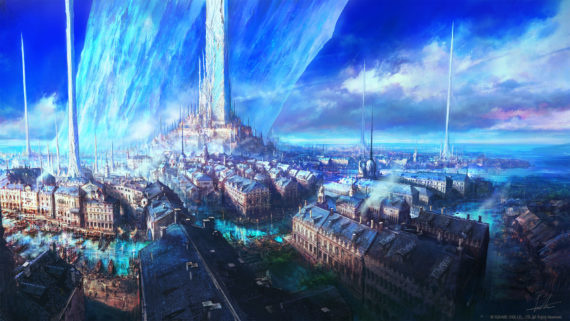 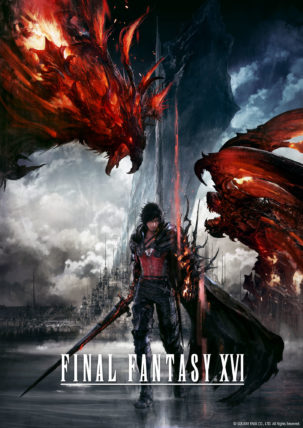