It was such a simpler time, 2019.  This was back when a new enthusiast handheld console could be announced with a release date in 2020 and seem possible, but then…  Yeah.  Anyway, Playdate was announced in May of last year with the initial plan to open preorders around December, but seeing as it got more attention than expected things got bumped back a bit for extra polish.  It was a good plan and the right move for the time but then the entire planet ground to a halt.  While “normal” is still far in the distance the necessary systems of production are moving again, so now Playdate has a release window and the plans to get there.

In a blog post update today, Playdate creator Panic revealed that, while reservations for its tiny black & white-screened console with a hand crank aren’t quite ready to go yet, it’s not far off.  Just as importantly it addressed questions of supply, which is scheduled to be functionally unlimited.  There’s a slight disclaimer there, though, in that the first batch is 20,000 units and orders beyond that will be backdated, so depending on demand there may be a bit of a wait.  By my estimation the initial supply seems a bit low and I expect them to go quick, but it’s all guesswork from this side of the advanced order so maybe not.  There’s no date yet for the preorders to go live, but the target is “early 2021”.

The post went on to cover a few more details, but the major updates are being saved for a big upcoming video reveal.  The way game releases will be done is by seasons, with every purchase of the Playdate including all of Season 1, and the number of included games has grown since the first announcement.  While the official game releases are in that unique seasonal format, every Playdate counts as a developer kit so it’s not a leap of faith to expect strong hobbyist support.  The development SDK will be free to all and available for both Windows and Mac, and the games made with it have no restrictions on installation.  Basically there’s a lot to look forward to, albeit admitted with fuzzy specifics.  That information is well on the way, though, and hopefully it won’t be too much longer before the big announcements hit and finally everyone who wants one can have a cute and happy little yellow handheld to call their own. 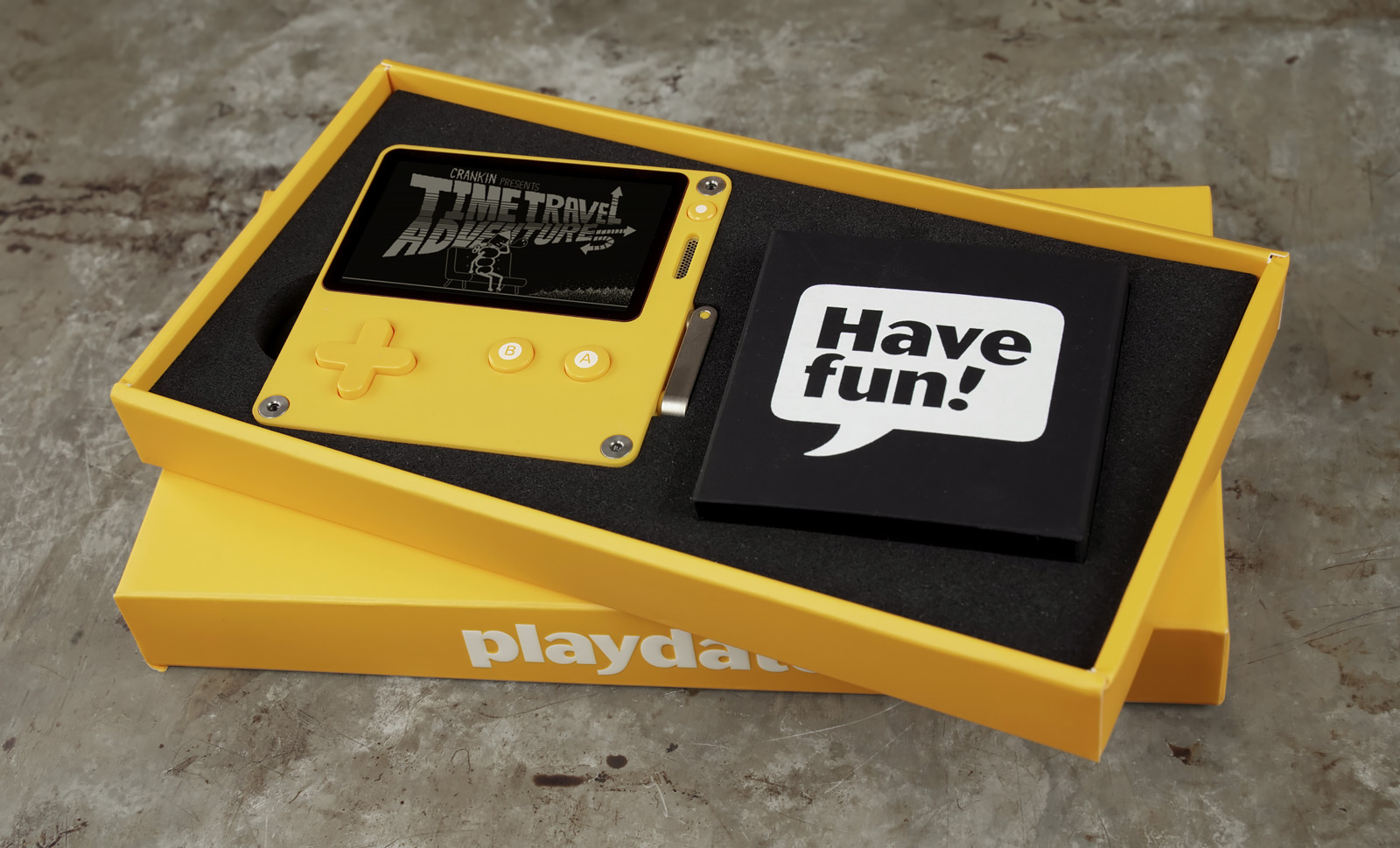