There are a few main approaches to video game protagonists. One approach is the silent protagonist which we’ve seen in games like Grand Theft Auto III where the character doesn’t really have much of an identity or dialogue. This type of character plays like an avatar of the player, where they are free to imagine the character acting as they might. They other is with a character that has an established script and identity, and even though the player may make choices that shape the character’s interactions with their world, the game is a device to tell that character’s story. And then there is Watch Dogs: Legion that doesn’t commit to either approach.

In Watch Dogs: Legion the player isn’t controlling a single developed character or a blank slate to shape in their own image. Instead the player controls a legion of characters. This premise led to some mixed feelings about the game when it was announced at E3 in 2019. On one hand this is an innovative approach to Ubisoft’s games where the player is free to recruit virtually anyone in the world to control, but on the other it sounds like it would be difficult to care about any of the recruited characters, especially since part of what made Watch Dogs 2 great was the characters in DedSec.

The idea or switching characters and recruiting everyone for DedSec’s cause fits the overall story. London is basically living under martial law in a surveillance state where all personal liberties are greatly diminished or outright taken stripped away. Someone on this scale would require a full on citizen’s rebellion to overthrow and not just the security breaching skills of a handful of hackers, no matter how celebrated their skills might be. Recruiting everyday average people to join DedSec simulates the organizing of a people’s uprising, building the numbers to create a resistance against the government and start a revolution. As a narrative device this is an interesting idea, and actually feels like this is the overly-simplified, video game friendly way of building up an army of anarchists to take down a totalitarian government. This approach to gameplay does fit the narrative of uniting the people to rise up against an authoritarian government. 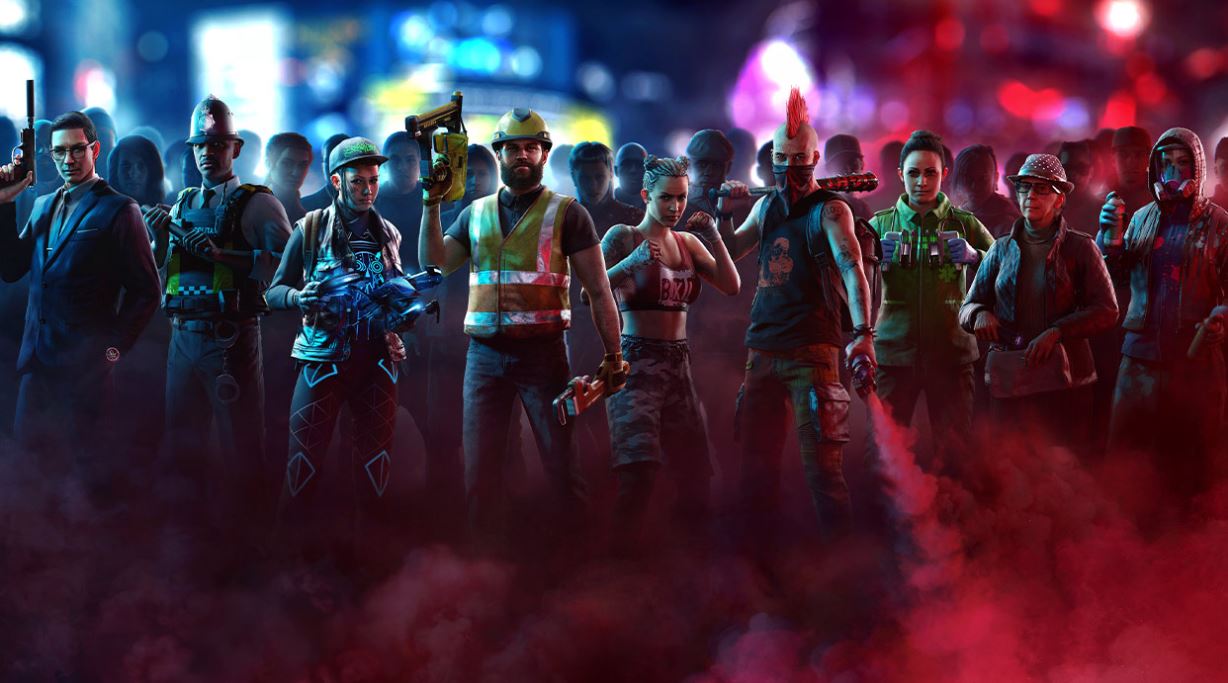 While this fits the narrative and enforces the idea that anyone can stand up to being oppressed, it does have shortcomings when translated into the game. When the debut trailer played at E3 in 2019, the crowd reaction indicated that everyone thought having the old lady becomes a controllable character was awesome, but when we got to control her let’s just say Ubisoft captured what it’s like to control someone well past their physical prime. Finding operatives that are particularly useful for specific tasks is also something that feels like a chore. Most people are dreadfully average and seeking out someone worthwhile can be time consuming. Building an army of average citizens to join the DedSec loses its luster early on.

Beyond just gameplay mechanics, recruiting average citizens does have some implications for immersion and story advancement. Playing as random recruits to take on specific missions makes it difficult to feel a connection to the character. We aren’t roleplaying as a blank slate that we can say is an avatar for ourselves, nor are we playing a character with a backstory and motivations we care about it. This is especially more troubling with permadeath enabled. DedSec is fighting an oppressive government during a police state by recruiting random people to be disposable heroes that they treat like pawns in chess, having them commit felonies or die for the greater good orchestrated by the core members of DedSec. We don’t care about them or even know much about them, but convince the citizens to potentially die for the cause. Whether the mission of DedSec is just or not, it seems like an anarchist group fighting against government using the same tactics they’ve criticized the government for regarding fighting foreign wars. Finding parallels between DedSec and the industrial military complex has a certain amount of irony to it, but any possible political statement one can infer from the game is overshadowed by the fact it’s difficult to care about the majority of the recruited operatives. 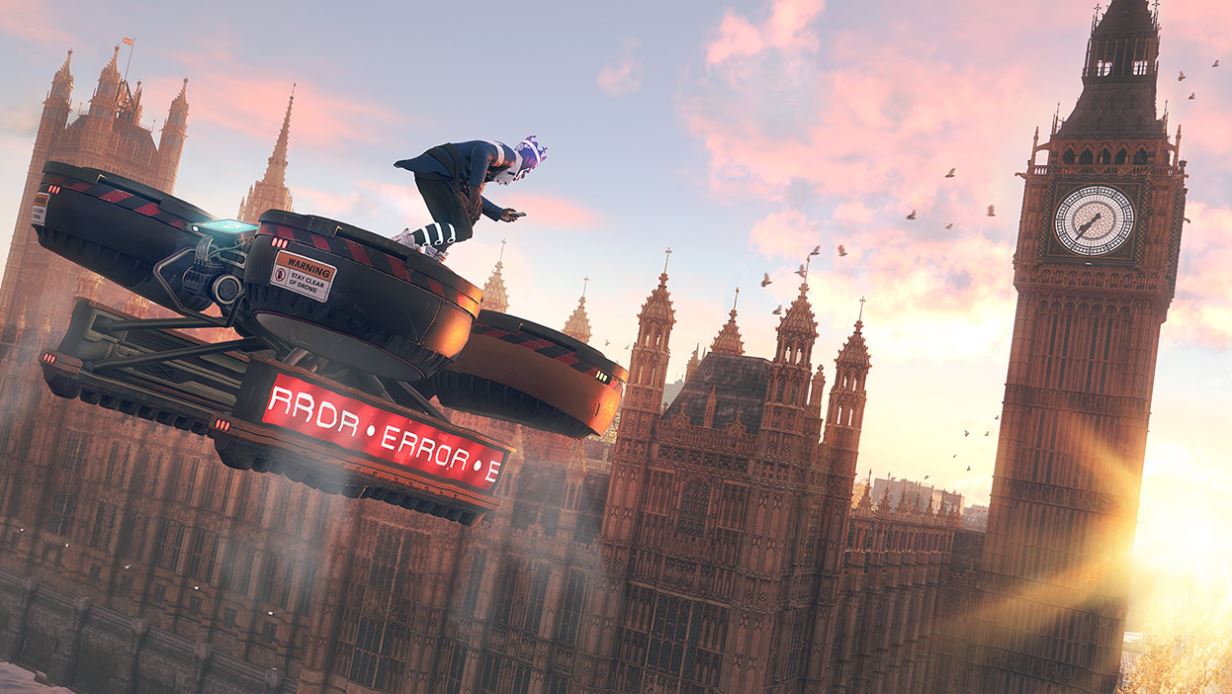 Watch Dogs: Legion isn’t a bad game. In fact the risky approach they took with the game is an interesting idea in theory. It tries to make DedSec seem like an activist group by leading a revolution through the recruitment of people throughout London. The problem is this idea is interesting in theory but in execution there’s a great sense of detachment between the player and whatever random character they happen to be playing. Personally I thought it was most interesting that DedSec was recruiting people to do their dirty work, but overall I ended up enjoying Watch Dogs 2 more than Legion. A large part of that was liking Marcus Holloway and the other characters and getting to know them as the game progressed.