Among Us has been enjoying a lot of attention lately thanks largely to the antics of Twitch streamers and YouTubers. The experiences chronicled in their videos look like all kinds of fun, but that version of Among Us isn’t typical. Most players, not having a large PC-based friend group, have to make do with the game’s public lobbies. This means no voice chat and none of the loud antics seen in the videos. It also means dealing with hackers, discord cheaters, quitters and people that are just way too salty. All that said though, it’s still possible to have a great time out in Among Us’ public games; one just has to know how to foster it.

Upon starting or joining a lobby, take a second to greet everyone in the chat. This should help give the lobby a positive air and help everyone enjoy the next couple of games. It’s also nice to comment on others’ funny names or the character they’re playing; it’ll make them happy and encourage everyone else to loosen up a bit too. Among Us is all about lies, trust and betrayal, so it’s important for everyone to be chill. 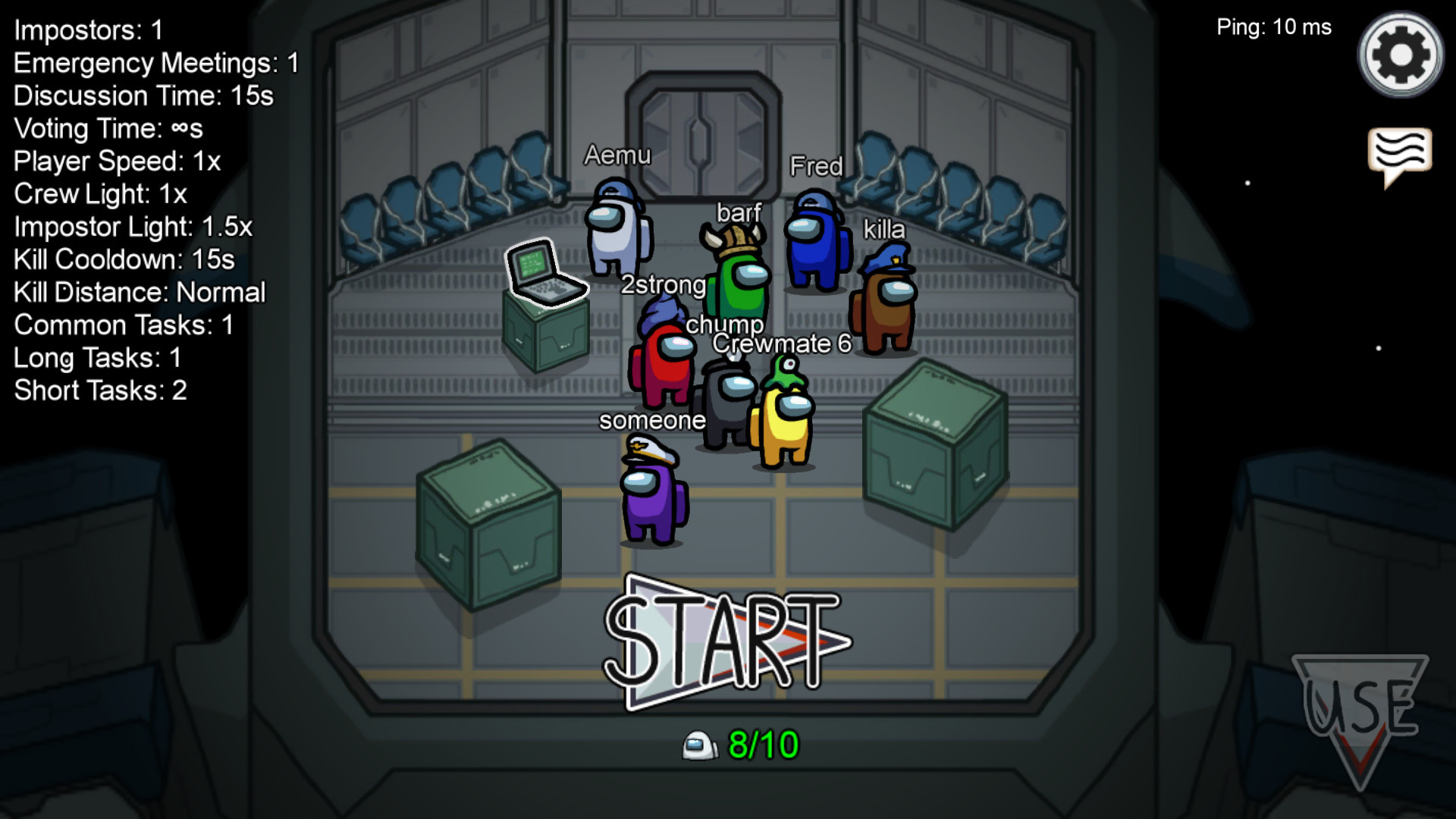 Many Among Us players have a habit of quitting early. Some quit because they don’t get to be the imposter. Others quit as soon as they are killed. It may seem like a good idea; doing so gets one into another game more quickly after all, but quitting early is actually a big mistake. Staying in the lobby creates all kinds of fun opportunities. Ghost chats making fun of the living players, post-game chats roasting the others for bad guesses or imposter mistakes or just some good-natured congrats all around.

The most important reason to stick around is that it encourages others to stick around too. It only takes a couple of games for a normal public lobby to transform into a room full of Among Us buddies. The game comes alive once this happens, and the experience can actually rival the fun seen on Twitch and YouTube.

Leave the Salt at Home

This should go without saying by now, but make certain not to bring a sour attitude into the game. It’s normal to feel annoyed and even angry when the other crewmates don’t listen or accuse without evidence, but that’s Among Us. It’s impossible to enjoy a game while taking it personally and allowing one’s anger to seep into the game will ruin it for everyone else too. Seriously, Among Us is best enjoyed as a big joke, so sit back, relax and enjoy the ride! 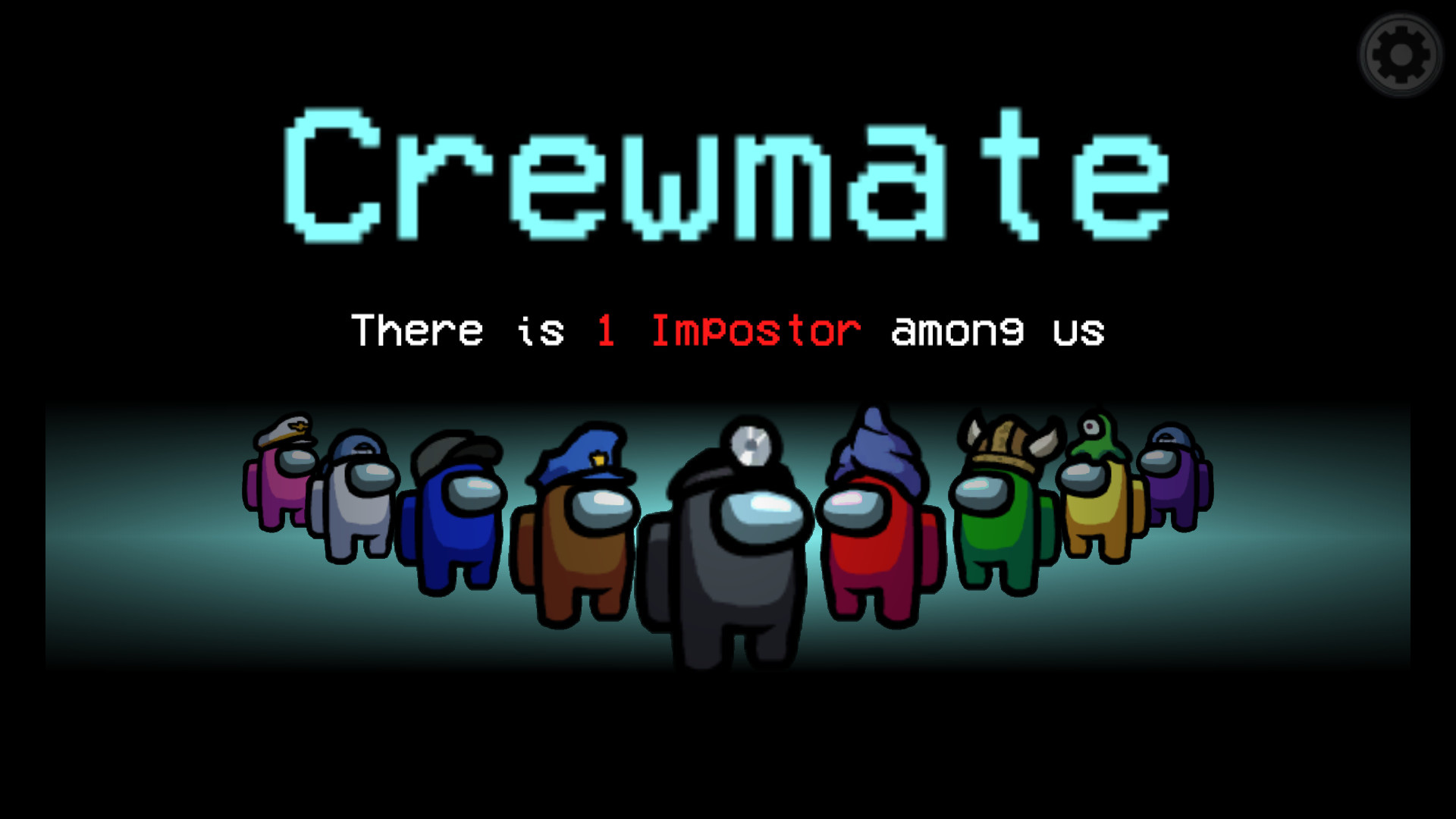 Among Us has a robust customization feature, allowing players to choose both their in-game name and dress-up their crewmate in a variety of goofy costumes. So why not take advantage of this? Creating a character (and staying in it) is a great way to add a little twist to the Among Us experience and (hopefully) entertain the other players. It makes the game tougher to play and will likely cause a loss here and there, but the silliness and good cheer it encourages is worth it. Give it a try sometime; throwing an alien or wizard into the normal mix will make things interesting if nothing else.

Among Us is a game that works best when played with close friends over voice-chat, but it’s not reliant on these things. Public lobbies can be great fun too so long as one is willing to maintain a relaxed attitude and put in a little effort. So get out there and be the best crewmate (or imposter) possible. That, even by itself, should be enough to give the basic Among Us experience a fun upgrade.