When Pokémon Sword and Shield launched in November, it had quality content to keep fans busy for months. The core game still holds up even with only a couple hundred Pokémon to catch. Then, Isle of Armor came along which didn’t add much to the overall value of the game but you could catch more and expand teams. Crown Tundra next released which gave trainers more excitement in tracking down legendary Pokémon. And that’s all we get from Sword and Shield at the moment, but there’s so much more potential for the game to have more downloadable content available.

The announcement of Sword and Shield was boasting it to be an ultimate experience and so far it hasn’t reached that level yet. You still can’t catch every Pokémon and some mysteries seem to be left unsolved which leads us to believe future DLC will help round out the games. Now, the question of how many more passes should be released and what should it contain are essential. In a recent Toplist feature, we threw out a few ideas for a future Pokémon DLC and much of it could still apply to Sword and Shield’s plans. 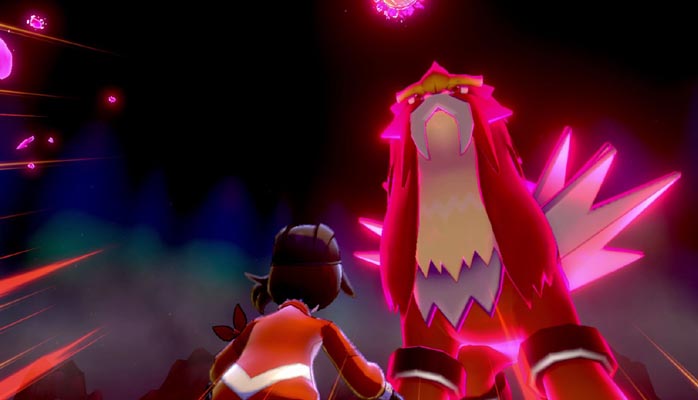 There are still many Pokémon that have yet to appear in Sword and Shield and since catching them all is the main goal of the series, there’s possibility for one or two more expansions in order to add each and every single Pokémon. Ones like Voltorb, Pineco, Nosepass, many of the starters and more are missing. While catching Legendary Pokémon is made easy thanks to Crown Tundra, curiously, many Mythical Pokémon have not been included. So, there needs to be a way to get involved via a DLC but it wouldn’t be too dissimilar to Crown Tundra in terms of battling these powerful Pokémon together. Perhaps a Galar-wide mission of tracking them down is a great way of involving previous areas of the game with a brand new one. A small island hut off the coast or secluded mountaintop cabin can be the start of the journey and surrounding it would be many of the Pokémon previously missing. Manaphy, Meloetta, Darkrai, Hoopa and others are out there waiting to be included, we just need an interactive way of catching them whether multiplayer teamwork, running around the region or something new.

If Sword and Shield looks to release another two DLC packs, the previous suggestions are a good start but there’s one area of the games that still need lots of clearing up. The history of Galar is brought up often as part of storyline mixing tales and monuments together. Adding the discovery of Regidrago and Regieleki from the Crown Tundra deepens the history of this region. One piece that still remains a mystery is the glyph depiction of a Gigantamax Pokémon in Turffield. With how rich Galar’s past is, there’s much potential for including this mystery and many others as part of DLC. Combining these strange glyphs with Unkown, the Symbol Pokémon, could make things interesting as it takes different regions and creating a common thread. Perhaps having AZ from Pokémon X and Y could serve a purpose as he has seemingly survived over thousands of years and could shed light on the history of Pokémon as a whole. Calyrex was also considered a king of the Crown Tundra and that can factor into the royal backgrounds of Galar as a whole. 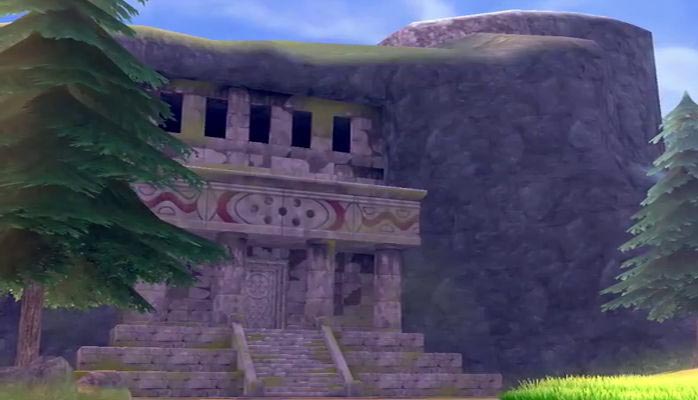 Crown Tundra did much to expand our time in the Galar region. If Pokémon truly wants Sword and Shield to be the ultimate entry of the series to date, there’s plenty of opportunity with more expansions. Taking many aspects of the recent DLC release, there’s potential to shape Sword and Shield into a must-have experience for Pokémon fans.