Microsoft’s latest Xbox platform comes with a bevy of different features, but one of the best is its ability to harness the power of the custom NVMe SSD and increase load times. We were able to test a number of games to see how they would hold up in real world situations, and for the most part, they deliver. While there’s a couple games that it only makes a minor difference in, the vast majority of games increased load time speeds exponentially to the point where we don’t know how we were playing games like this before. We thought that it was only going to be first-party titles that get boosted, especially considering most of them are optimized for the new platform, but lo and behold a lot of third-party games, especially from Capcom, utilize the SSD without any work from the developers. It’s astonishing what the Series X can do right out the gate.

Everything below is measured in seconds. 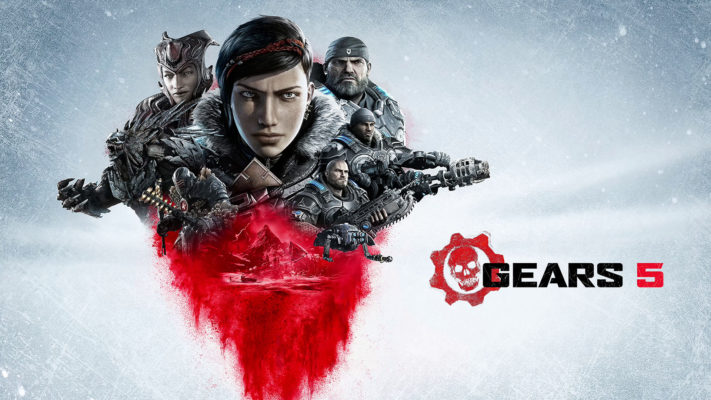 One of the staple games of the current Xbox generation, Gears 5 delivers a surprisingly solid performance. It helps that Microsoft and The Coalition have enhanced the game by increasing framerate (up to 120fps in multiplayer) and touched up on assets to make it look a lot sharper. But getting down to the nitty gritty, the boot time is cut in half; it does still take a little while to actually get into the menu system, but otherwise it’s significantly faster than it was in the past. The same can be said about loading into a mission which saw a 70% reduction 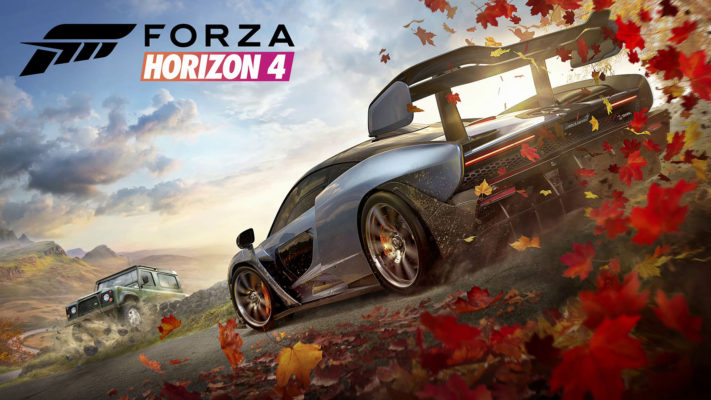 One of the best racing games ever created has been improved thanks to the Xbox Series X. Turn10 and Playground Games have not only optimized it for Xbox Series X, having it run at a bustling 4K 60fps, but the load times have improved as well. While the boot only shaves off around 20%, it’s the loading into the game that makes an impact. Before it was over a minute in length, but now all you have to do is wait a measly twenty seconds to get into the open world. Hopefully this will be shaved down even more when developers truly optimize their next-gen racers for the hardware. 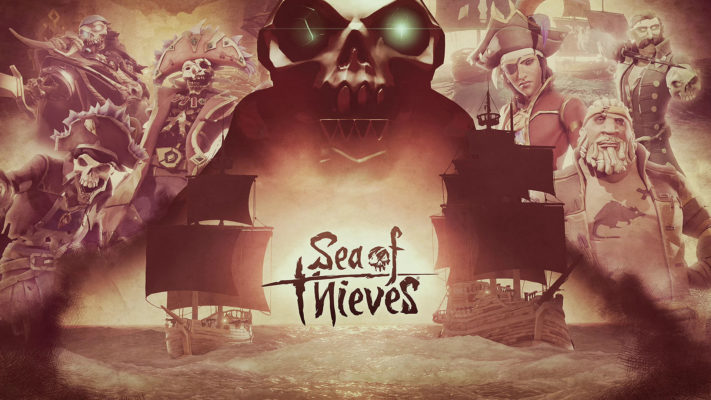 If there’s one game that seriously benefits from the Xbox Series X, it’s Sea of Thieves. Not only has Rare gone back and touched up on the game to make it look nice, but the load times are astronomically faster. Booting into the game is fast enough, but no longer having to wait nearly two minutes to get into a world is stunning. There’s a reason why I have been playing the game on PC all this time. 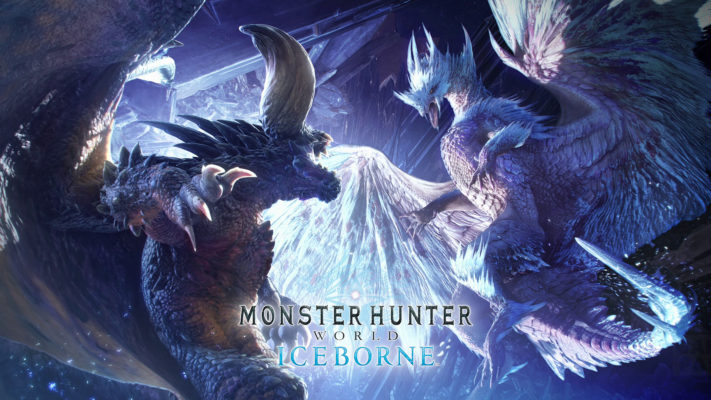 All I can say is wow. Monster Hunter World is one of those addicting games that you never want to put down, yet the load times on Xbox One were not great. Spanning 3/4 of a minute, loading into a game and traveling to an area were long. Well no longer as loading into the main hub area will take less than six seconds and around ten seconds to fast travel to another part of the world. That’s a huge drop in load time and will keep gamers playing for even longer. The boot is also something to mention as it’s cut in half, only taking a little over twenty seconds as compared to nearly a minute to get to the main menu. 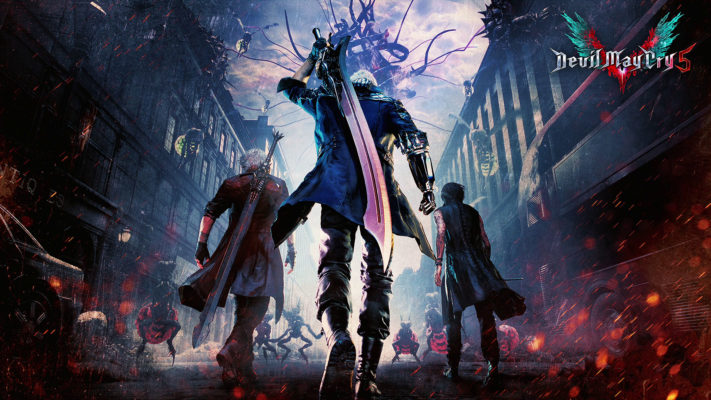 One of the best games last year, Devil May Cry 5 benefits greatly from the extra SSD speeds. The boot time shaves off a solid 20 seconds whereas the loading into a mission takes a significant jump in performance. The eleven seconds you needed to wait until getting into the game wasn’t all that long to begin with, until you realize you can get in within 3. It almost feels like we’re playing an optimized version of the game, but this is just running off the standard software. 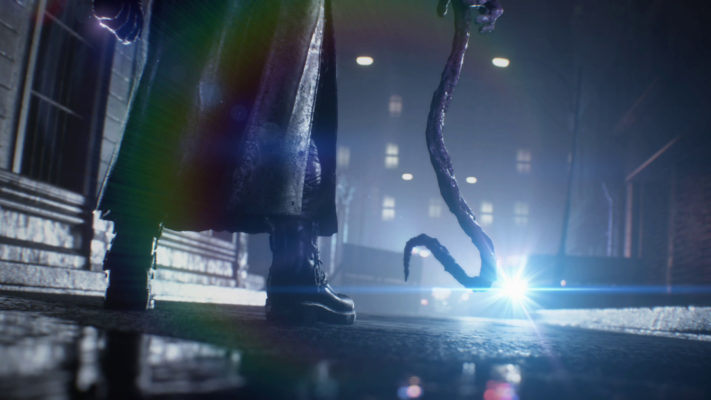 Same with the other Capcom games, Resident Evil 3 Remake makes use of the SSD quite a bit. The boot time is shaved in half, which is great, but it’s the load times where it shines. Less than three seconds, that’s right, three seconds, and you’re into the game. This is essentially a next-generation title in this regard as it takes almost no time to actually start playing, and that’s on top of the nearly 14 seconds it took prior. 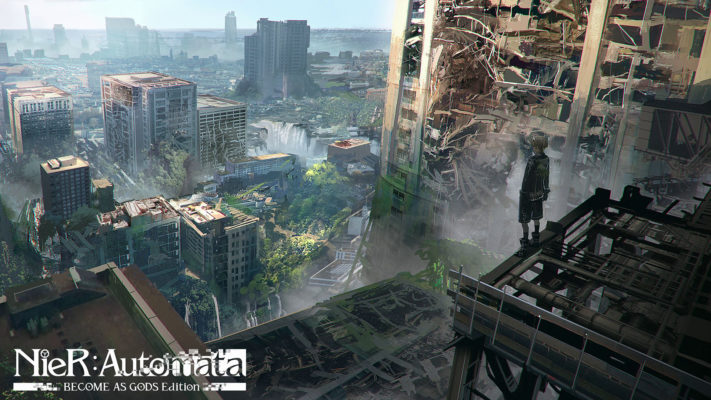 The one game that doesn’t benefit from the SSD it would seem, which is ironic given the heavy android and software-based nature. While the boot time has been reduced by a solid ten seconds, the loading a save file is unfortunately negligible with it only shaving off around two seconds. It’s a game that will need an update from the developers if they’re going to take full advantage of the hardware, but as it is right now, it’s not that big of a difference. 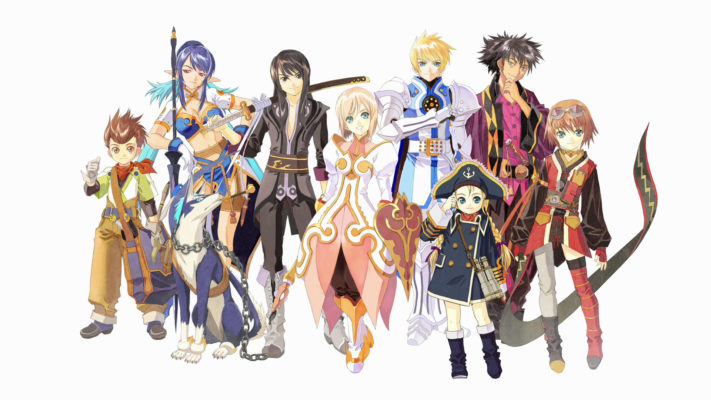 Just a little extra game to end things as this is one of the best JRPGs of the Xbox 360 era. As you can see, the load times into the game are basically nothing, but booting the game from the main menu will shave off almost half the time you normally would have to wait on the Xbox One. Since loading in general is fast, it shouldn’t make a big difference to those playing it on the Series X or the Xbox One.