Monster Hunter is a series that not online thrives on its fantastic games, but also its massive and amazing merch lines. From figurines to clothing, there’s tons to look forward to when the reveal new goods. The first bits of merchandise are now beginning to emerge so players can take a look. It is worth noting that many of these are Japan exclusive but are carried by many import retailers. The first new item is a collection of plushies including a Palamute, Palico and Magnamalo. Next is a full Switch carrying case set that can fit the system, dock, controllers and cords needed in an item-box themed bag. The Switch Lite also gets a stylized carrying case featuring the Palamute and Palico in addition to slots for three games. Finally there’s a set of 14 keychains that represent every single weapon found in Monster Hunter Rise.

These items won’t launch until March but it may be worth checking on Capcom’s official website in case they go on sale in the west. Take a peak at all the items list below: 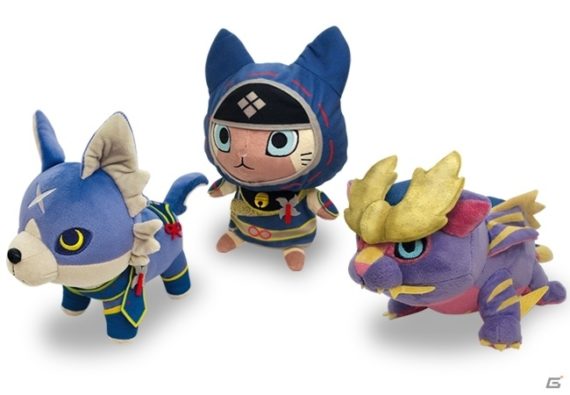 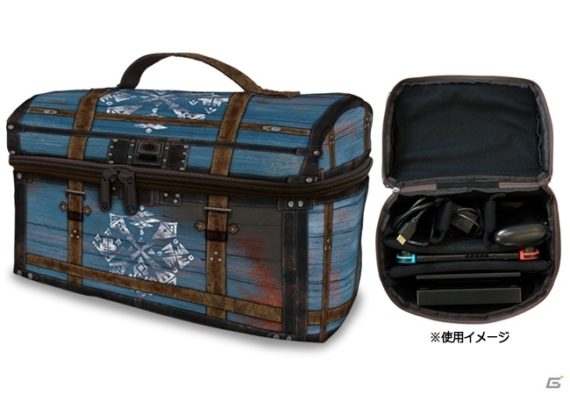 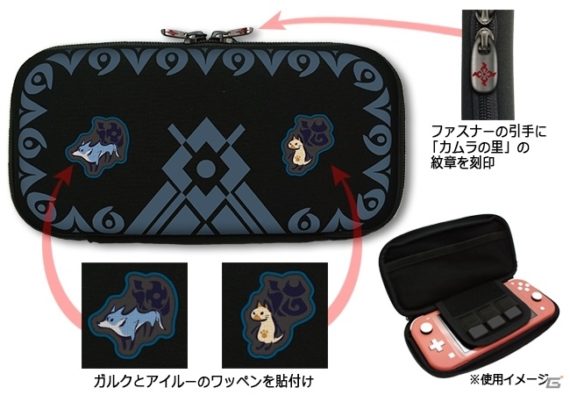 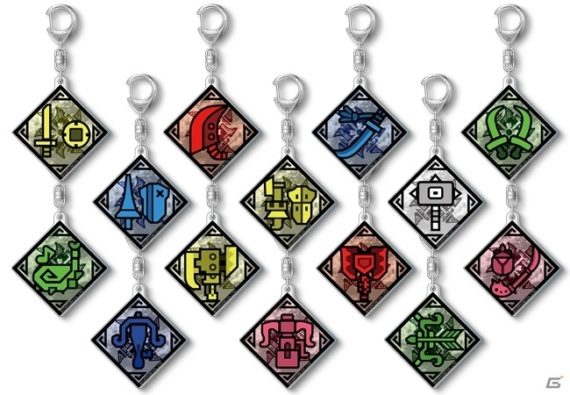