Monster Hunter got its start 16 years ago when it launched on the PS2. While it managed to gain a small following, it wouldn’t go on to be a truly outstanding success until it later got an enhanced port on the PSP. This would be the beginning of the series’ huge popularity in Japan, most notably as a portable title, and potentially one of the reasons it would take so long to secure a standing place with the western market due to a general preference of console gaming. While Monster Hunter: World is both the best selling in the series in addition to Capcom’s best-selling title period, having Monster Hunter on portable platforms is the most important aspect for the series to have.

At its core, Monster Hunter is an extremely social series. While it’s easy enough to play online without ever talking to others, it thrives heavily on building parties and relationships online with other hunters one meets along the way. This was one aspect that was lost in Monster Hunter: World, where lobbies had 16 players instead of 4 and allowed players to simply shoot out a flare during a quest to get other players to come in and help. This isn’t an inherently bad system of course, in fact SOS flares are great for those looking for assistance, but it’s a far cry from the older titles where making a room was about finding similar-minded hunters who were doing similar tasks or wanted to hunt the same monster over and over together. One of the Monster Hunter: World’s minor issues in the long-term was the decision to combine both single and multiplayer quests which was previously always a separate affair. Whereas previously hunting in multiplayer was often a way to take down tougher enemies or get help, World ended up encouraging players to play alone if they were having a difficult time because Monsters have so much less health in solo play. It created a weird imbalance that made playing alone easier for the wrong reasons, instead of encouraging the hunting party element the series is known for. 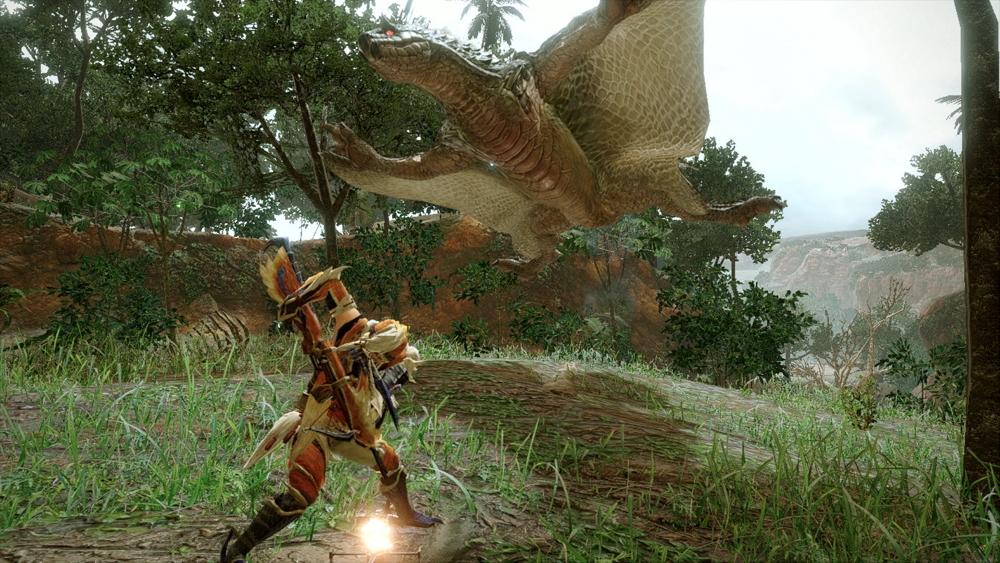 The Switch is prime real estate for people looking to dive into Monster Hunter as it combines the ability to play on the go and hunt locally with others, in addition to being able to dock it and sit comfortably at home. It’s the best of both words that fits the two preferred play styles with the bonus of Rise seemingly bringing back the older systems of 4 player lobbies to build a sense of community and a separated single player story. This could also be said of Monster Hunter Generations Ultimate, which launched on Switch as well, but this title was unfortunately launched after World and overshadowed because of this. Not to mention it suffered from the issues most older titles typically had by being a hard entry title for newcomers. Fortunately the improved tutorials and multi-platform decisions are what helped make World a booming success, and now it feels Rise will take all the good it offered into the handheld platform for another chance the series really deserves.

One of the biggest differences between console and handheld gaming is the amount of time spent. Mosnter Hunter: World was built in mind with playing for hours at a time. As such, the monsters themselves were built with more health leading to longer fights. This is in contrast to Monster Hunter on portable where while the monsters may be just as, if not more, difficult the fights don’t last quite as long. For many adults who play the series this is also appealing as it can be played in shorter bursts and still fully enjoyed instead of having to put aside a large amount of dedicated time to sit and play for multiple hours. That’s not to say the handheld games aren’t played for hours at a time, they very much are, but World also made itself a rather difficult game to play solo at times with the fact that there was no pause button. With quests being timed and leaving in the middle of a fight relatively difficult without quitting entirely, this made for occasionally annoying situations just trying to play alone. Another element that’s planned to be fixed in Rise, as being portable means it’s basically a necessity to be able to be paused freely in order to accommodate moving and playing on the go at any time. The pause function was also confirmed to return, much to the relief of many Monster Hunter fans. 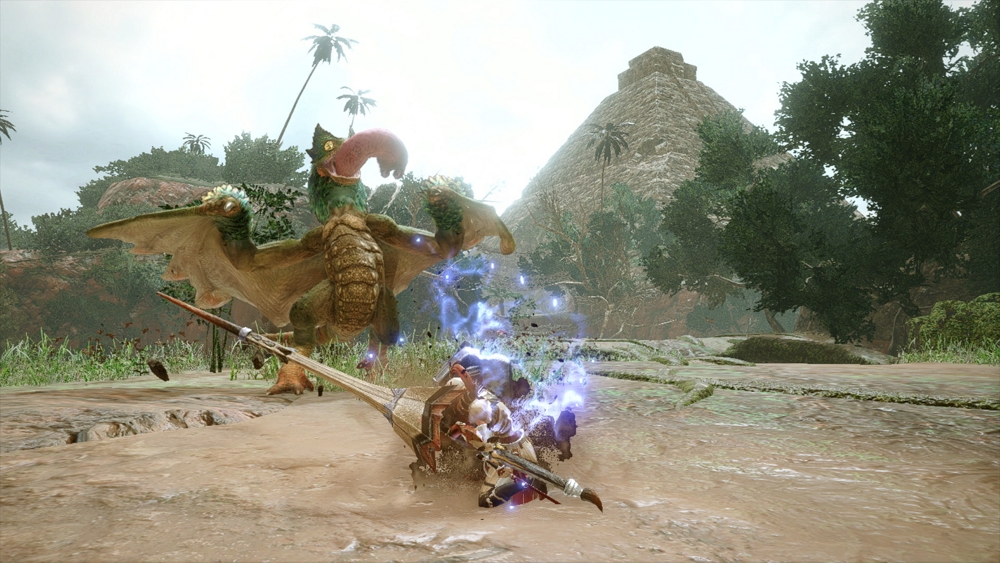 At its best, Monster Hunter is a fantastic handheld series. It’s where the series has generally been the most creative and offered the most-versatile experience. That isn’t to say console exclusive releases are bad, in fact it’s almost guaranteed that we see another massive multiplatform console release after Rise lives out its gameplay cycle. The fact that Capcom has likely recognized the importance of both of these is significant, and will lead to a much broader audience than ever before for the franchise moving forward. Portable is where Monster Hunter was truly molded, however, and is what ends up making it stand out more than any console release has ever done. Thankfully Monster Hunter Rise will be here in three months and hopefully prove that the handheld, and in this case console hybrid, is ultimately what creates some of the most memorable experiences and friendships with random people.