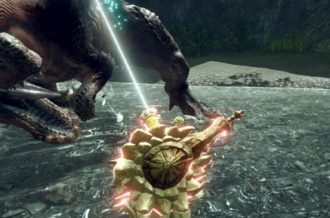 On February 23, Persona 5 Strikers will finally hit western shores and fans will have the chance to experience what may very well be the final game based on Persona 5. It feels like the end of an era, but between two dancing games, an expanded edition and now an action brawler, it’s safe to say that fans have gotten plenty of time with the Phantom Thieves. All that’s left now is for this last game to either stumble at the finish line or tie a nice bow on this chapter of the Persona series. After spending several hours with the Japanese version, it’s looking like it’ll be the latter. Persona 5 Strikers is very much a Warriors-style game, but it’s not nearly as much of a departure as one would expect.

For starters, Persona 5 Strikers doesn’t follow the usual Warriors structure. Players don’t just run around a giant map defeating endless hordes of enemies, and they’re not simply trying to capture forts/bases or defeat a particularly beefy enemy. Instead players do what they’ve come to expect in a Persona 5 game: infiltrate and begin encounters only when they so desire. There’s plenty of flashy combat to enjoy of course, it’s just not the only objective. They’re the Phantom Thieves after all; they win by stealing the treasure, not by beating every shadow into submission. 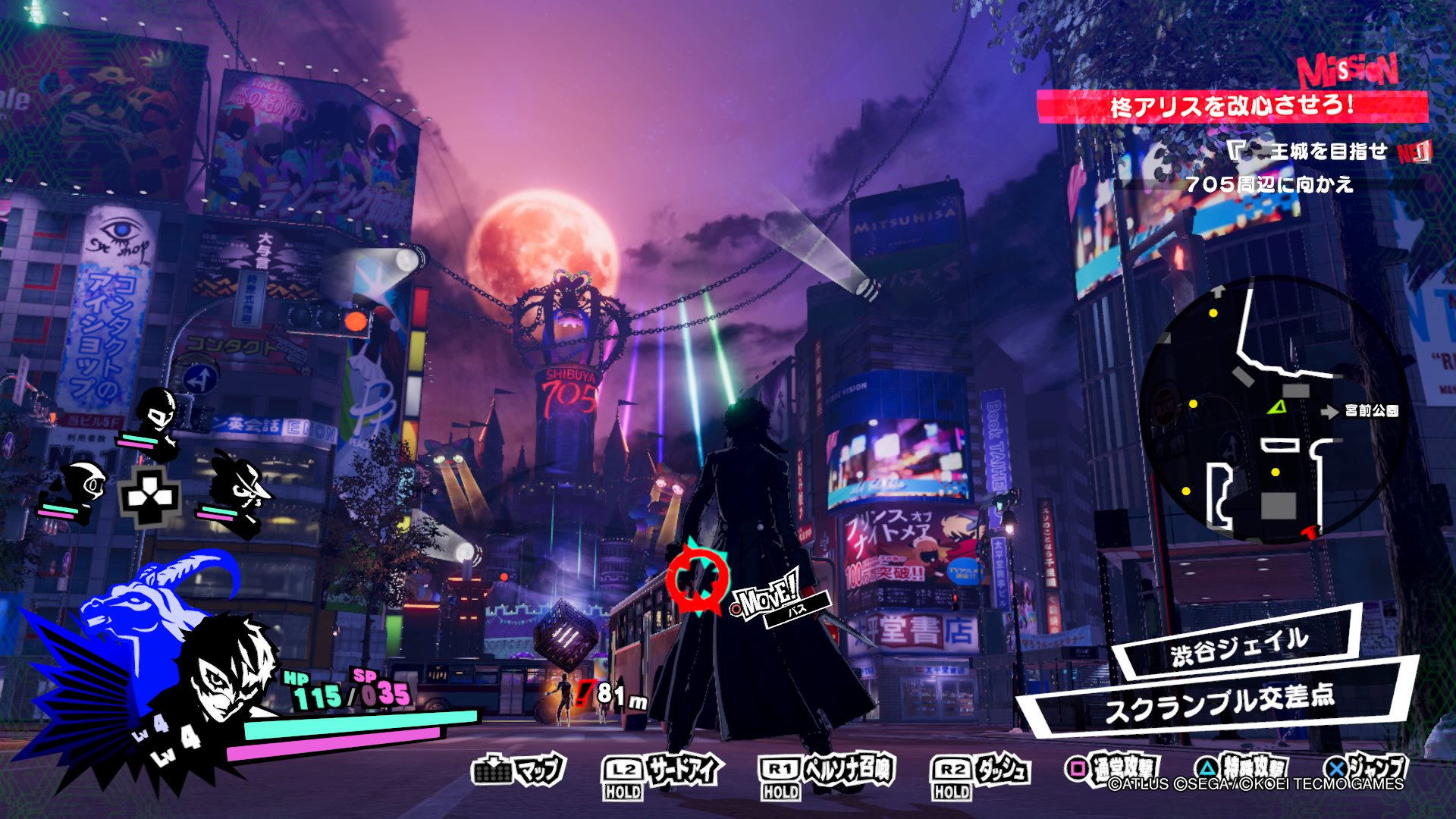 All that said, combat is still the key difference between Persona 5 and Persona 5 Strikers. There’s no taking turns here, just straight-up brawling. For standard combat, players have their choice of using the gun in addition to both light and heavy physical attacks. If more power is needed though, then personas can also be brought into the mix. Their attacks still cost SP though, so players need to be tactical in their use.

There are also plenty of special, contextual attacks at the Thieves’ disposal too. Joker and co. cann even end battle before they’ve begun through the “One More” and “All Out Attack” systems. Yes, both of these are back and they still have devastating effects on enemies. What’s more, every member of the Phantom Thieves is directly controllable this time around, so fans can run around wailing on foes as Makoto instead of being Joker ninety percent of the time if they so choose. Indeed everything from the original Persona 5’s combat system is present in Persona 5 Strikers and it all comes to life in a new and satisfying way. 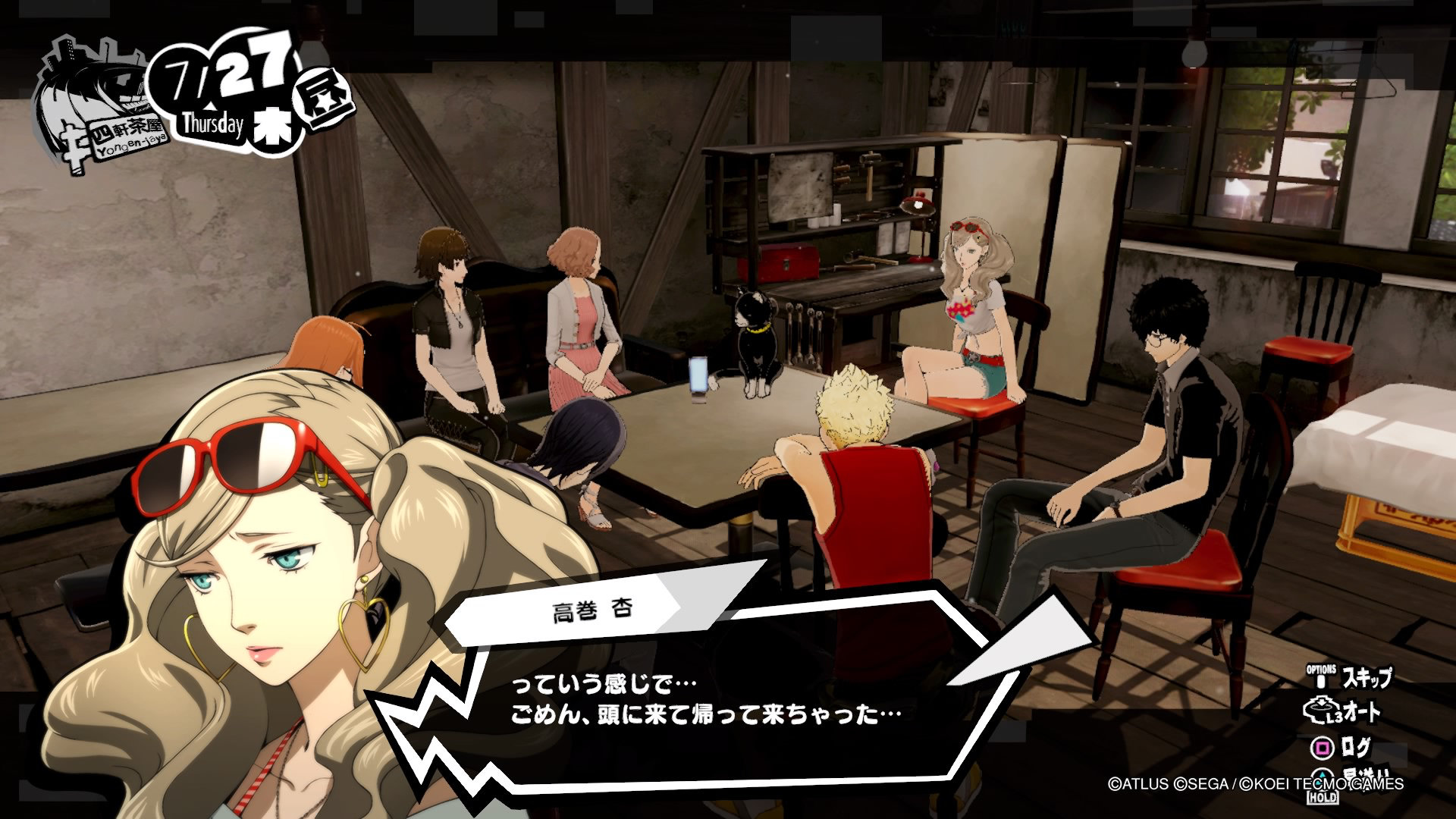 Again, combat isn’t everything in Persona 5 Strikers. While in the palace, there’s still plenty of minor treasures to find and sneaking to be done. One can even make a visit to the Velvet Room to fuse/summon personas and talk to Lavenza. It’s simpler in comparison to the original, but it’s there (and relevant) nonetheless. Out in the real world, players will spend time talking to the group, shop for items, explore some of the familiar spaces from Persona 5 and learn more about what everyone’s been up to since the first game concluded. Atlus and Omega Force didn’t skip on either the story or supporting elements here.

There’s plenty more detail to delve into, but much of that would be better explored another time. Based on this version of the game, though, it looks like Persona 5 Strikers is worthwhile for anyone who’s a fan. This isn’t Hyrule Warriors with a Persona 5 coat of paint; it’s its own game and it does a lot to retain the feel and spirit of the original. This is Persona 5 as an action-brawler, with all the systems and trimmings that made people fall in love with it in the first place. It even adds a few extra features to better integrate the combat with the RPG elements. In fact, this might even be a great jumping-on point for those interested in Hyrule/Dynasty Warriors. By playing Persona 5 Strikers, they can get a taste of that style of combat without getting completely overwhelmed by everything else that typically comes with it. Indeed, this is something a lot of gamers out there should keep their eyes on.