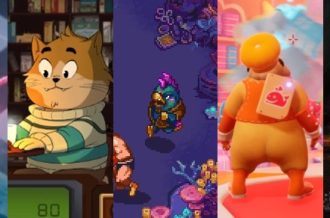 The Atari Lynx may not have caught the gaming world by storm when it first released in 1989, but it’s getting a second chance now thanks to the Evercade. This retro-focused portable console recently got two new cartridges: the Atari Lynx Collection 1 and Collection 2 carts. Both are jam packed with classic Lynx titles that are fun for both newcomers and long time fans. The 2nd cartridge brings together eight titles developed by Epyx Inc for the Lynx between 1989 and 1991. Not sure if the Collection 2 cartridge is your style? Then take a look inside the Atari Lynx Collection 1 cartridge to see if it’s worth a pick up. 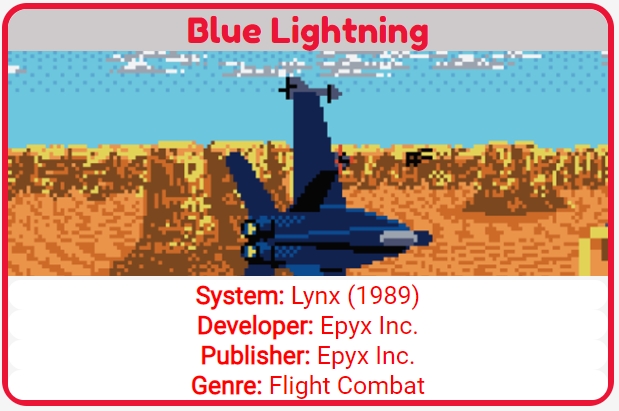 If you like games such as After Burner and Ace Combat then Blue Lighting is for you. This flight combat sim is simplistic, but that’s the joy of it. Each level begins with you taking off into the skies to down enemy planes one by one. This game works great on the Evercade as you can clear a stage, set a save state and come back to it later. 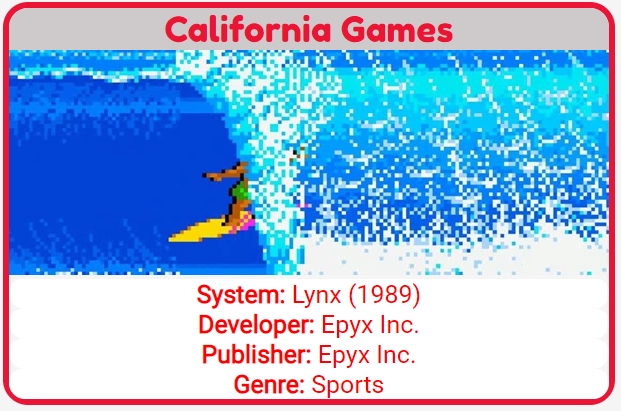 Chances are you may have played California Games before, even if you didn’t own a Lynx. This game has graced tons of platforms over the years. This version includes BMX, surfing, halfpipe and footbag. Each game mode plays about as you’d expect. There’s no real progression to any game. You simply play each mode until the timer runs out or you bail out. 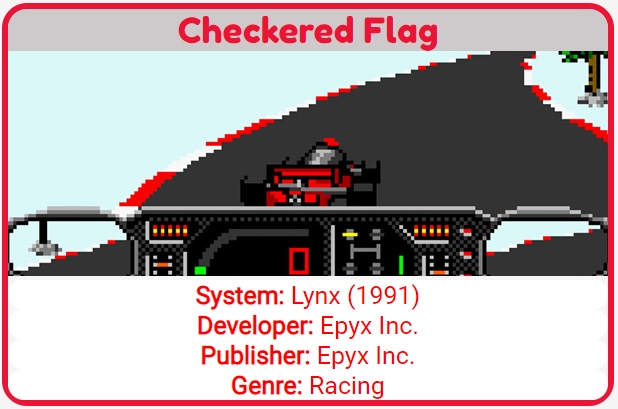 In most ways, Checkered Flag is a third-person racing game equivalent to many others available at the time. It does have unique aspects, such as the UI including your race car’s two rear windows constantly at the bottom of the screen. Other than that, it’s a traditional 16-bit style racer. Nothing wrong with that! 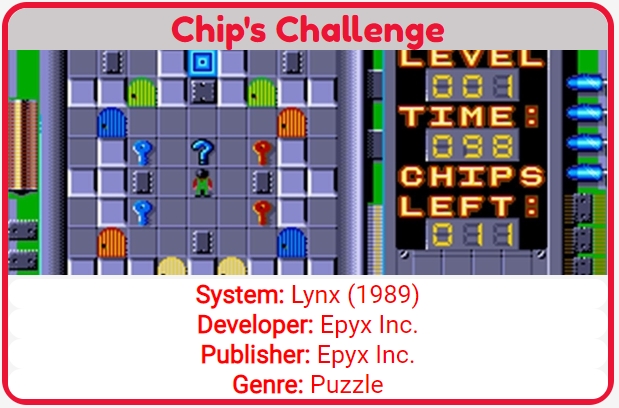 Of any game available on the Evercade Lynx cartridges, Chip’s Challenge is by far the best known. This top down puzzle game has seen iterations across so many platforms over the years since its original launch on Lynx for good reason. It’s simply a wonderfully challenging and fun game. Chip’s Challenge is perfect for playing on the Evercade as you can put it down after a few levels and come back refreshed later. 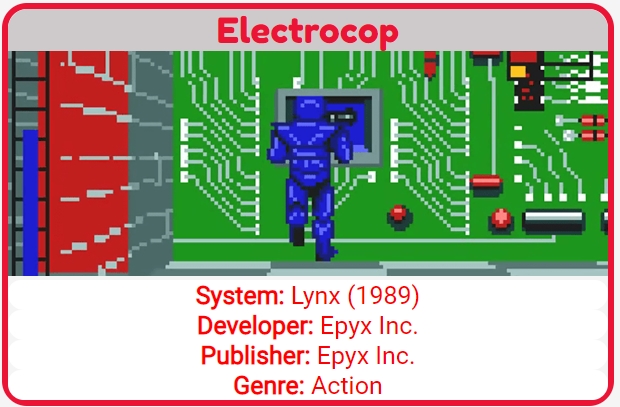 Electrocop is an extremely ambitious and strange game. You control the eponymous “Electrocop” from a third-person perspective through a series of mazes. There are 2D enemies walking on 2D planes which you can destroy along the way. It can be tough to tell where enemies are exactly if you’re lined up to destroy them. Oh and you have only an hour in real time to beat the game. 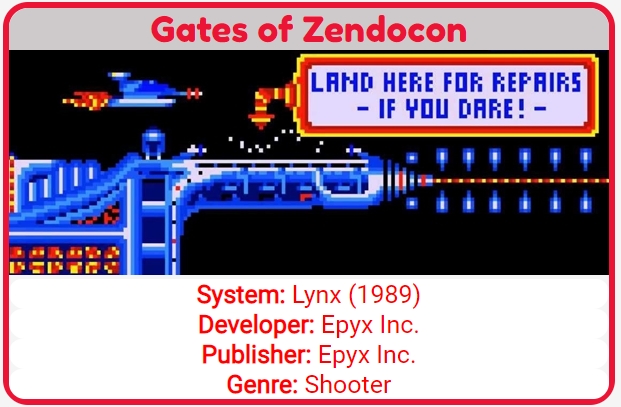 Gates of Zendocon is a side-scrolling shooter that starts off with a bang. Your first enemy? A a bunch of giant eyeballs that blink and bounce around the screen. Speaking of the screen, the playfield is actually taller than the screen. This means you can scroll up and down to see the rest of the playable area. Don’t forget to do so or you may find enemies swooping down from above or below when you’re not ready for them. 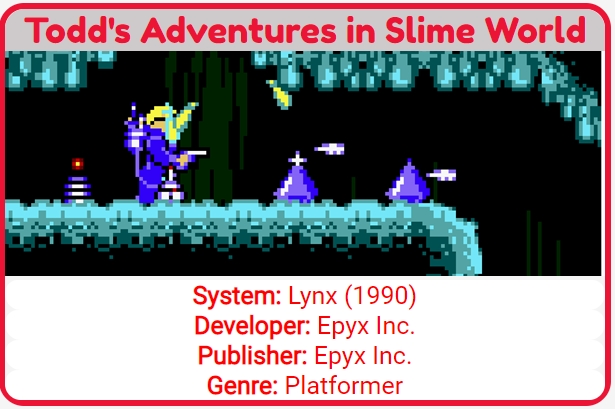 Here’s another ambitious game on the Lynx. Todd’s Adventures in Slime World is a 2D platformer set across large Metroidvania-esque maps. Players can aim Todd’s gun to shoot a variety of directions and Todd is able to climb up walls if jumping isn’t good enough. The slime aesthetic is gross, but it’s still a game worth checking out. 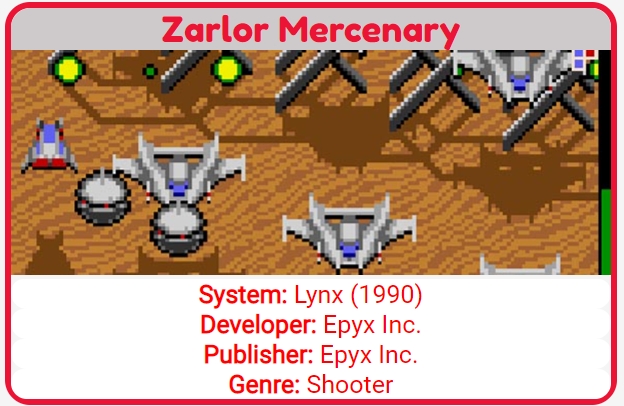 There are two scrolling shooters on this cart: Gates of Zendocon and Zarlor Mercenary. Zarlor Mercenary has the benefit of listing Chuck Sommerville (of Chip’s Challenge fame) as one of its programmers. With that said, this vertically scrolling shooter is technically competent but nothing to write home about. It’s worth it as a curiosity, but honestly just go play Chip’s Challenge instead!