Nintendo has unveiled a second set of Super Mario Bros. 35th Anniversary pins – a limited-time-only reward for gamers who complete 15 Mario-themed “missions.” These sorties include the required purchase of Super Mario 3D World + Bowser’s Fury, reading the Super Mario 35th Anniversary article on the Switch news feed, doing in-game challenges in other games (which, of course, you’ll have to purchase, if you don’t yet own them) and taking the Mario Quiz on the 35th anniversary site. 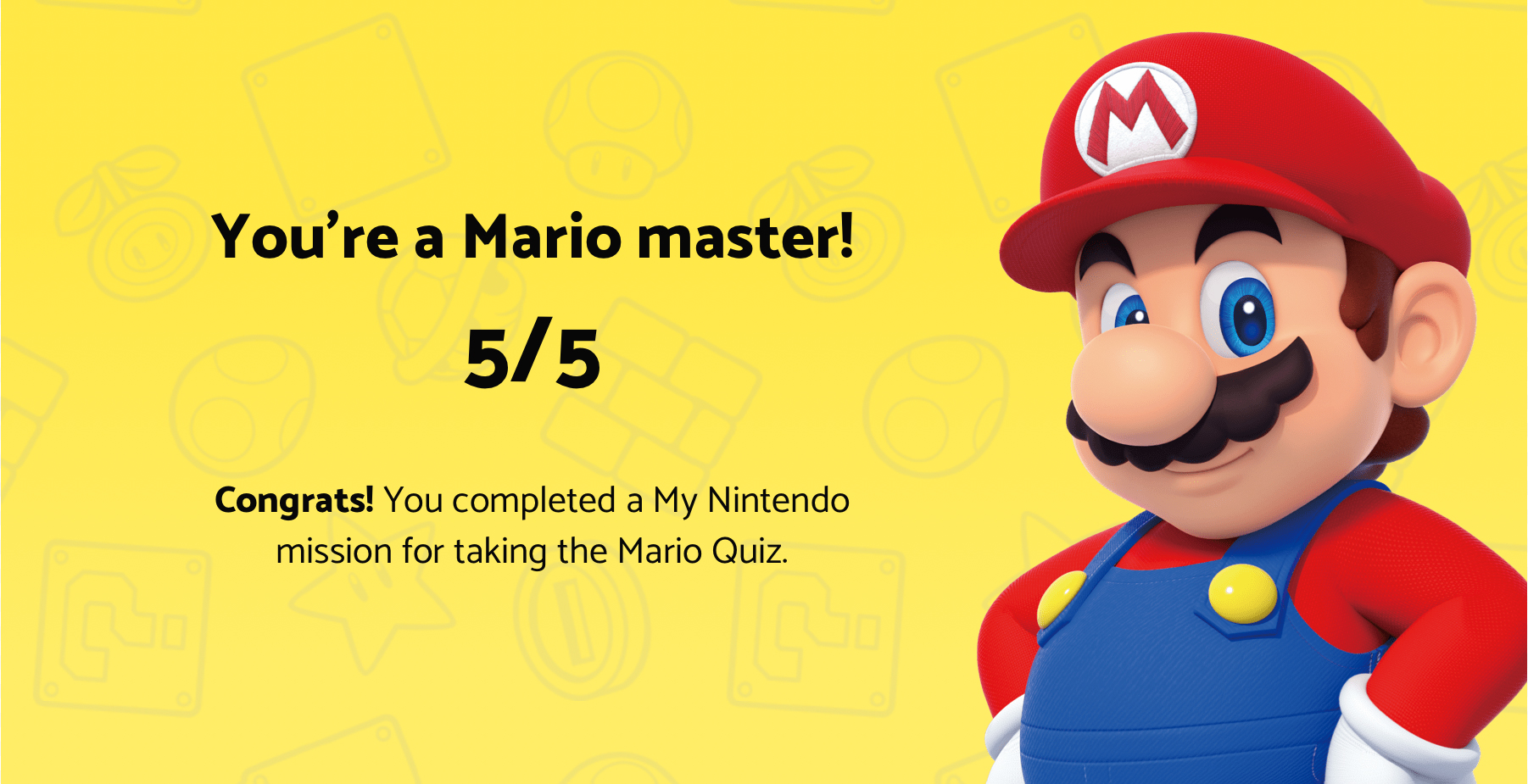 Credit for purchasing the game won’t be given until the game launches, on February 12. Going to the My Nintendo Missions page, you’ll also see an option to enter the My Nintendo Super Mario Bros. Sweepstakes: Wave 2, where you can enter to win one of several prize packages that include shirts, Mario action figures, a Lego NES set and more.