Handheld video games allowed fans to take their action on-the-go with convenience. Over the last couple of years it seems those consoles have been dying out especially with Nintendo no longer releasing games for the DS or 3DS. The release of the Switch allows for handheld fun to continue, so we’re hoping favorite exclusives from the systems will be given new life in the future. Here’s our selection of a few DS and 3DS titles that could be revitalized with something fresh, whether on the Switch or someplace else similar to the recently released Drawn to Life: Two Realms as well as announcements of 2011’s Monster Tale making a comeback. 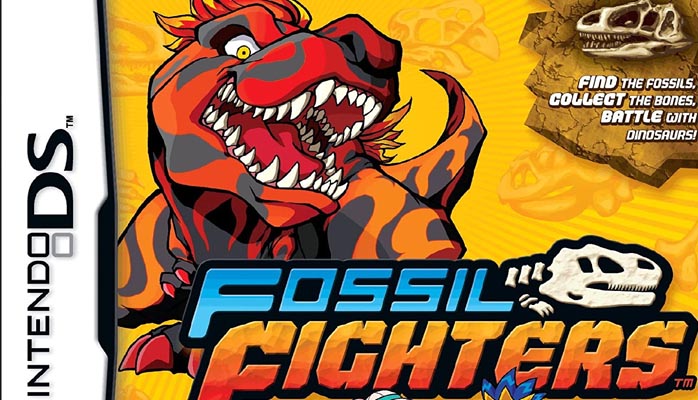 Collecting monsters for battle has been a mainstay of the RPG genre, but one that took an interesting approach was Fossil Fighters, first released for the DS in Japan in 2008. From the outside looking in, one could compare it to Pokémon, but there are plenty of differences featured such as the dinosaur-based characters engaged in combat being the main draw. The game received praise and sequels were eventually released. Now, with several years since the last entry of the series, perhaps it’s time for Fossil Fighters to be revived for a new release. Having a story which ties previous games together will hit on nostalgic notes for fans. Seeing it on the Switch would take advantage of the touchscreen for its fossil digging elements, but it could also work as a kid-friendly Xbox title.  Interest in dinosaurs is always abundant and a new game for modern consoles could bring the series back from extinction. 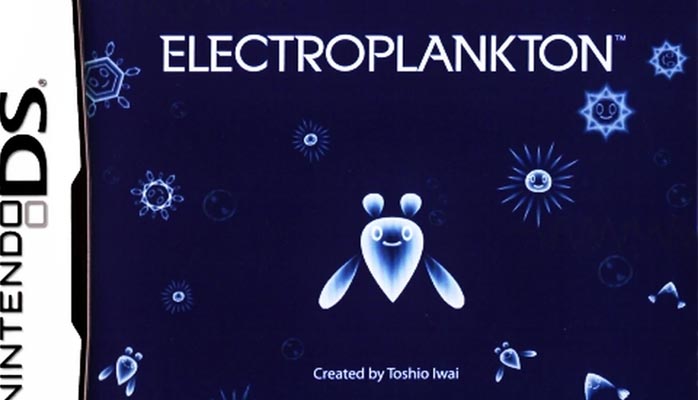 Music games can be hit or miss depending on how involved a player can be. Electroplankton hit the DS in 2005 taking advantage of touchscreen and microphone features for a unique way of making your own tunes. It’s a wholesome, calming title with nothing to really accomplish, just have a relaxing time. So, we need this to come back especially after such a hectic 2020. Playing either on the Switch or mobile devices makes sense with touchscreen capabilities and taking it wherever you want means tranquility on-the-go. Adding save files and share functions would be a must-have nowadays especially with how connected the world is. What started as a way of creating abstract sounds could become a massive way of developing original music to be used in a variety of methods. 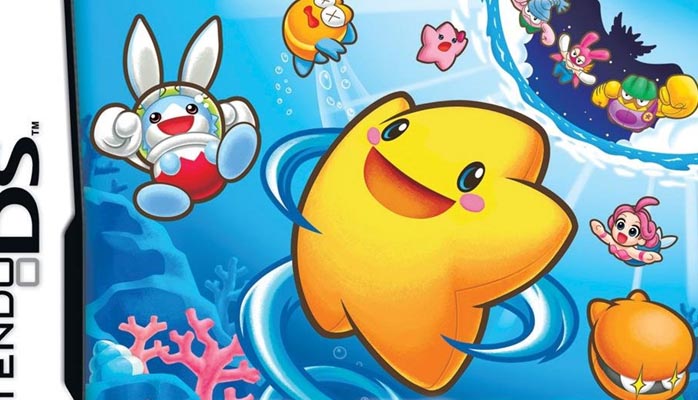 Perhaps mostly known to North American gamers through his appearance as an assist trophy in the Smash Bros. series, Starfy did have a DS release in 2009 after years of being a Japan-only series. With some more work, Starfy could turn into one of Nintendo’s popular characters. Perhaps a remastering of all previous releases or a new title would help add to Starfy’s appeal, especially with different abilities and storylines. Sure there could be comparisons to Kirby but that makes it even better to reinvigorate. A Switch game gives Starfy a wider audience compared to the DS. Legendary is in the name of the title, so there’s got to be more to his story. Overall, there’s a lot to like with this character and series and it would be cool to see Starfy become a bigger star. 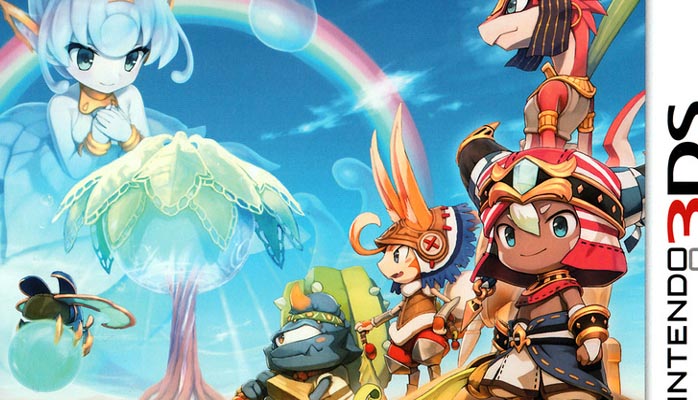 It felt like there was much hype surrounding the release of this 3DS title. It combined a bit of town simulation (via recruiting residents) and party member combat against enemies throughout a desert setting. After receiving fair to good reviews, talk of Ever Oasis just sort of dried out. When the game was announced it gave 3DS players something to look forward to and we just hope for the same in the future. Ever Oasis could expand from outside the desert to new areas if given a sequel or remake with DLC. Throwing it on any current major console could be a nice fit. Having cute and interesting characters as well as potential for expanding the world, Ever Oasis could spring back to life. 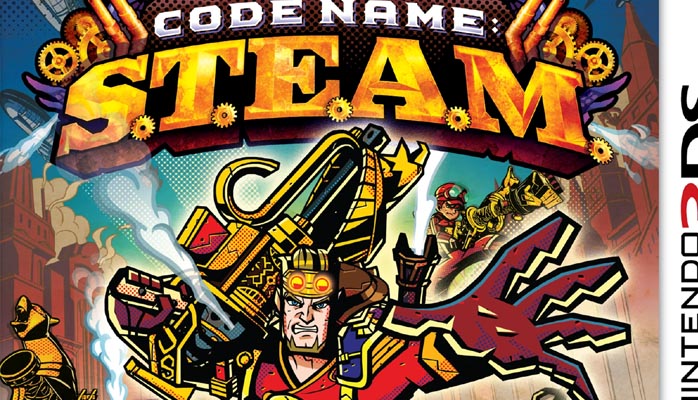 There aren’t too many turn-based strategy games to come from Nintendo themselves, but Code Name S.T.E.A.M. was an ambitious release. The game had a steampunk aesthetic with historic and fictional characters that all meshed well taking down alien invaders. While an odd idea, it was received rather well but didn’t sell enough on the 3DS. It’s a property Nintendo will want to keep close and perhaps in the near future a resurgence on the Switch could do even better. Whether re-released on the Switch or given a sequel/spin-off set in other areas of the world or with tons of other famous characters. Potential is unlimited when there’s access to thousands of novels mixing them together with made up heroes and villains. After only one title it would be a shame to see it run out of steam.

There have been hundreds of DS and 3DS games release over the decades and plenty to choose from for this list. Let us know which exclusives you would like to see receive some sort of update or new installment.