Despite all the issues plaguing Cyberpunk 2077 there’s at least still some things fans can enjoy. After a breathtaking figure was announced for Keanu Reeve’s character, Johnny Silverhand, an adorable Nendoroid can be pre-ordered. Whether you like the game or just the character, it’s a collectible fit for display.

The figure features a fully detailed outfit down to the studded belt, padded vest, tattoos and his obvious silver hand. Fully articulated joints allow him to be posed in various ways. A pair of face plates, extra arm, gun, duffel bag, guitar and other accessories are included.

Johnny Silverhand is open for pre-order from January 15 to February 25. However, it is not available to own until September 2021. Wake up, Samurai, and take a closer look at the figure in the images below. 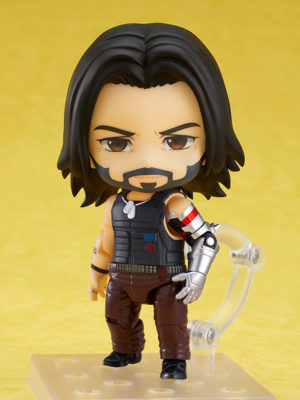 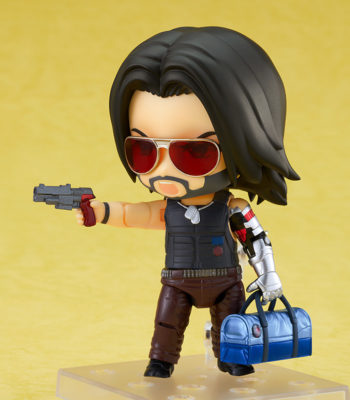 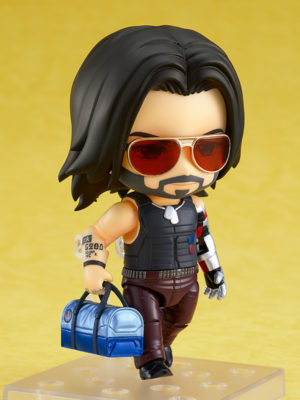 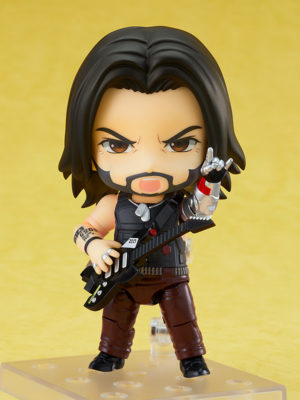 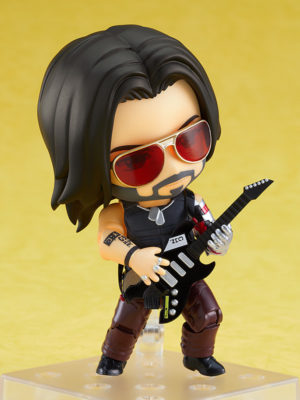