Last year was tough for most businesses, but not all. Some companies actually did well in 2020, those in the games industry in particular. Nintendo especially had a great year. Between games like Animal Crossing: New Horizons, Paper Mario: The Origami King and Hyrule Warriors: Age of Calamity, Nintendo spent the year practically raking-in the cash. That’s not even counting the enduring popularity of the console itself, which outsold both the PS5 and Xbox Series X over the holiday season. There’s every chance that 2021 could be just as strong for Nintendo, but there’s a problem: only one first-party Nintendo game is confirmed for release this year.

The only first-party game (currently) releasing in 2021 is Super Mario 3D World + Bowser’s Fury, an expanded port of a 2013 Wii U game. Certainly many Nintendo fans are excited to have the game on Switch, but it’s still not a release on the same level as an Animal Crossing: New Horizons or even a Paper Mario: The Origami King. The Switch has been a strong third-party machine from the beginning, but the lack of a real first-party line-up can still be a problem. Without an exciting Nintendo-developed game to keep users interested in the console, there’s a decent chance that many will opt to play their multiplatform games on other systems. 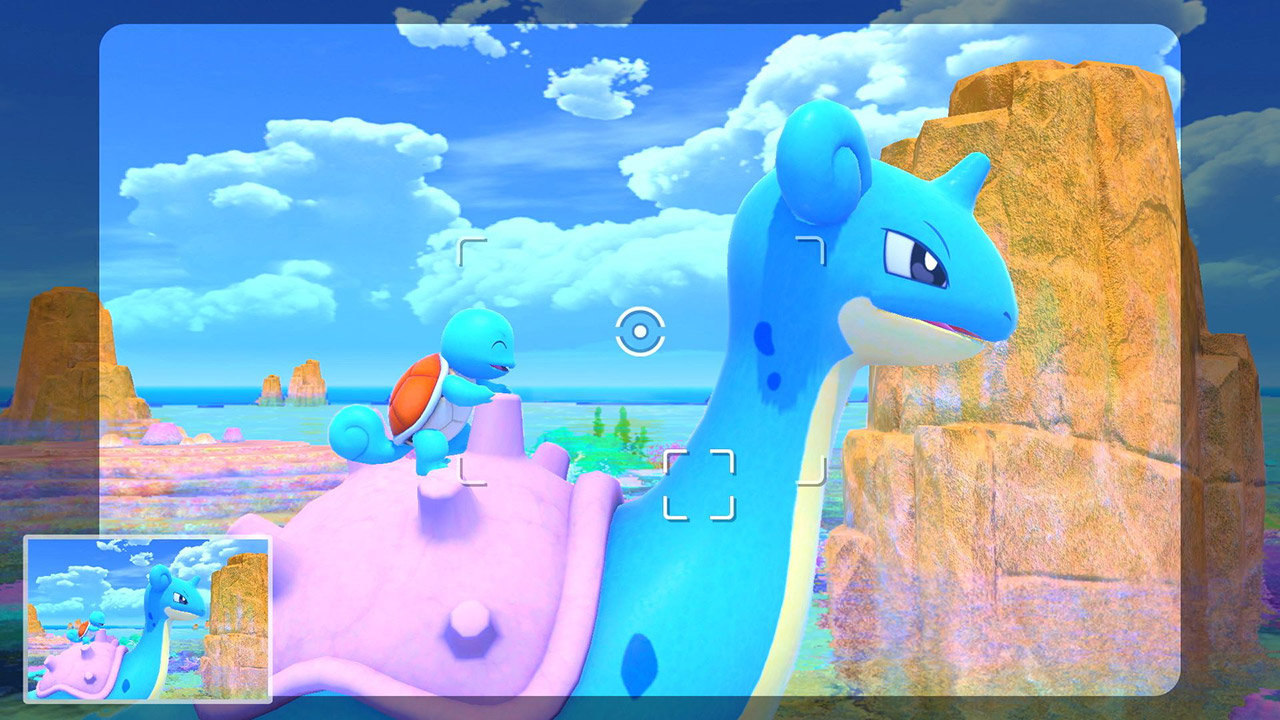 The Switch isn’t without exclusives this year, though. Aside from Super Mario 3D World, there are at least six or seven games exclusives to Switch in 2021 The line-up includes: Balan Wonderland, Bravely Default II, Monster Hunter Rise, Monster Hunter Stories 2, No More Heroes III, New Pokemon Snap and Shin Megami Tensei V. Together, these cover a wide range of genres and styles, which is a good thing. Outside of New Pokemon Snap, however, none of these belong to a widely-popular franchise.

This likely means core audiences will have reasons to favor playing on Switch over other platforms, but the same won’t necessarily be true for the more casual players out there. Nintendo still has DLC planned for Animal Crossing New Horizons and Super Smash Brothers Ultimate, and that will help somewhat. Even so, it’s still looking like neither casual fans nor strictly Nintendo game players have many strong reasons to stay engaged with the system in 2021. Of course, not every year can be a powerhouse filled with first-party exclusives. Making quality games takes time, and Nintendo probably knows this better than any of the major game publishers out there. 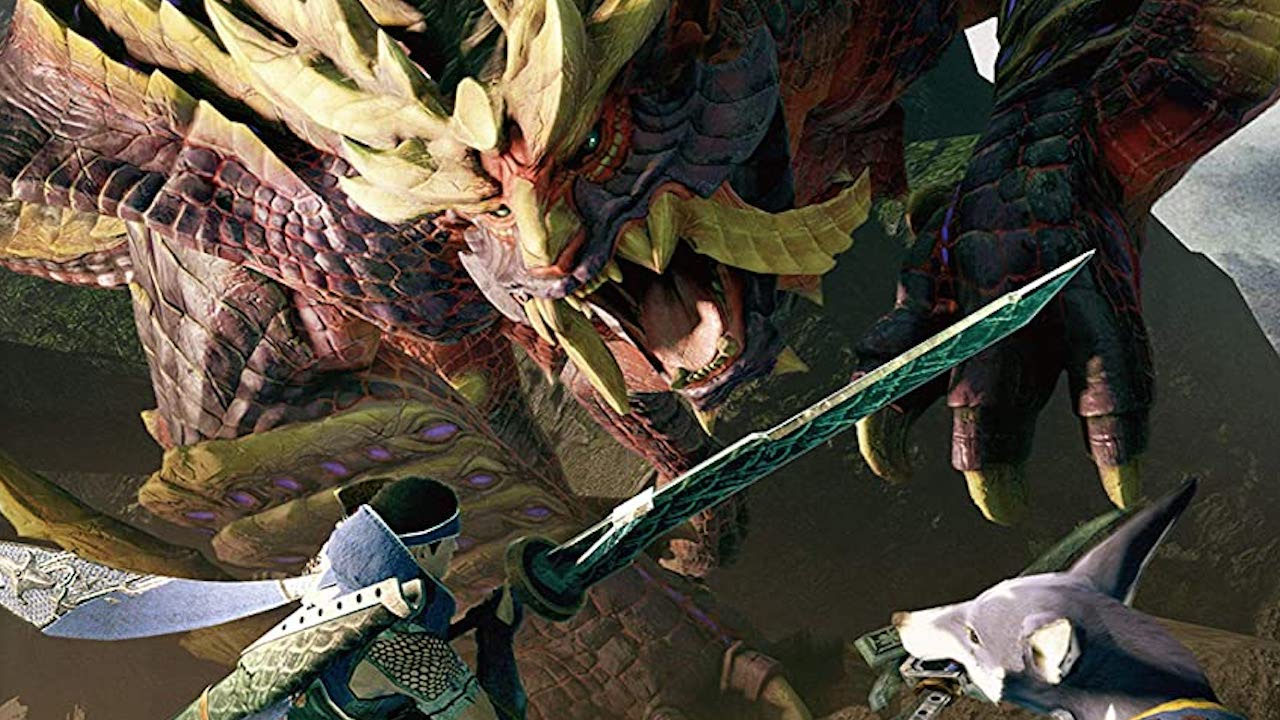 There are still exciting games coming down the line for the Switch, games like The Legend of Zelda: Breath of the Wild 2 and Metroid Prime 4; they just won’t be coming out this year. In fact, it’s likely that Nintendo would rather have more strong, first-party titles in 2022 or 2023 than in 2021. PS5 and Xbox Series X are new this year, so there’s still not much demand for Switch ports of their games. Once those systems have been out for a year or so though, Nintendo is going to need more of their own game as third-party ports become more difficult. In fact, until a Switch successor is released, Nintendo is probably going to need all of their best stuff to keep players interested in the Switch as a platform.

It’s looking like 2021 is going to be a lean year for Nintendo fans. Nintendo has very few exclusives for the main stream, and those they do have will likely only appeal to fans of their respective genres. Indeed, fans may have little to play on the Switch this year, and that may at least be partially by design. With 2020 having been a strong year for Nintendo and the PlayStation 5 and Xbox Series X having already arrived, Nintendo probably doesn’t need 2021 to be as solid of a year. Their sites are most likely set on 2022 and 2023 instead, when they won’t yet have a Switch successor, but will still need to maintain gamers’ interest. It’ll be a rough wait, but it’ll probably all pay-off once the big announcements and games start dropping next year.