Ever since the Capcom Arcade Stadium was announced last year, it has looked like a promising way for Capcom to keep their rich arcade history alive on modern-day platforms. Doing it on the Switch is cool too since it allows you to have a ton of classic arcade games playable anywhere. With multiple game packs available, you can get all 30 of the collection’s games for $39.99 in one lump purchase or you can piecemeal it with various packs. Those looking for a free slice of the action can enjoy 1943 for free no matter what, and you can enjoy Ghosts ‘n Goblins as a free download until the launch of Ghosts ‘n Goblins Resurrection on February 25. 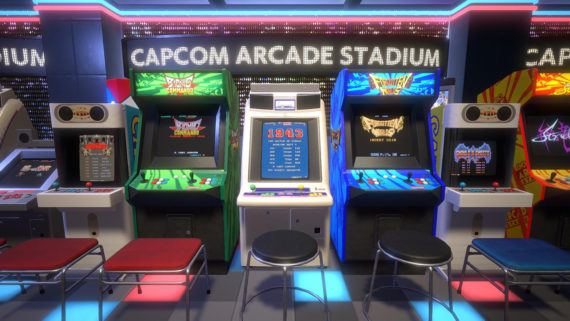 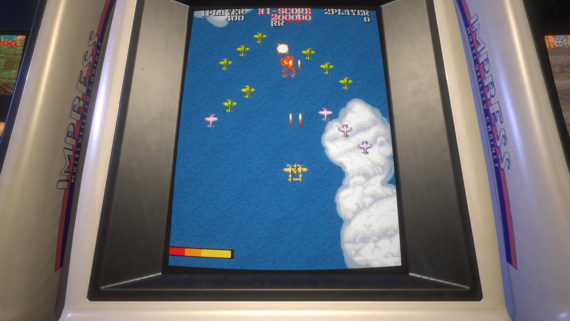 There is a healthy amount of shooters, fighters, and platformers here – although there are some missing pieces of Capcom’s arcade history here. There are no Street Fighter Alpha or Street Fighter III games here, and neither of the Saturday Night Slam Masters games are featured here either. Still, it’s a great collection of games and if you don’t have the Capcom Beat ’em Up Bundle or the Street Fighter Collection, then there’s a lot of stuff here you haven’t had a chance to play on the Switch – and even if you have those, there are a ton of shooters here you won’t have access to on those collections. The display options are nice and beyond turning off or on things like scanlines, you can also turn borders on or off or have vertical shooters play in TATE mode.