Milestone and Dorna Sports S.L. have officially announced MotoGP 21 for all platforms. The game will release on April 22 for both the PlayStation 4 and PlayStation 5, Xbox One and Xbox Series X/S, Nintendo Switch, Steam and the Epic Games Store. MotoGP 21 will feature the full 2021 season and it will also take advantage of next generation hardware. The focus on the title will be expanding its already great Career Mode by offering a more in-depth and strategic Managerial Career. Building a team from the ground up by starting with a Junior Team will have you completely outfitting it with a Team Manager and Technical Director. You will also have control over a Personal Manager, which leads the staff, a Chief Engineer for increasing research points, and a Data Analyst for finding where to allocate those points.

Gameplay has further been innovated for the series as the return of the Neural A.I. that Milestone calls ANNA will be entering another year. For MotoGP 21, no longer will you automatically respawn on the track if you drop your bike. There is a new retrieval process that will have you fetching your bike. While tyre temperatures were recently implemented to the series for adding a more realistic experience, MotoGP 21 is also adding brake temperature to further increase realism. Also, a revised suspension system has been implemented to push realism even further.

For the next generation version of MotoGP 21, Milestone has stated that it will run at a Dynamic 4K resolution with a 60 FPS frame cap. Overall visual quality on both the PlayStation 5 and Xbox Series S/X will be improved along with a new lighting system. The PlayStation 5 version will take advantage of Haptic Feedback and the Adaptive Triggers of the DualSense Controller. You can check out the announcement trailer and some screenshots below. 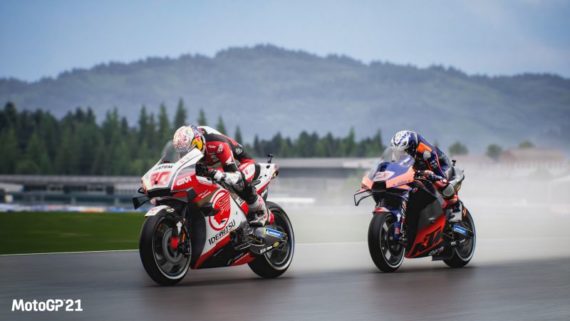 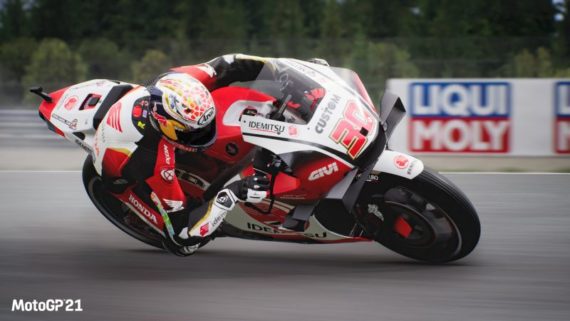 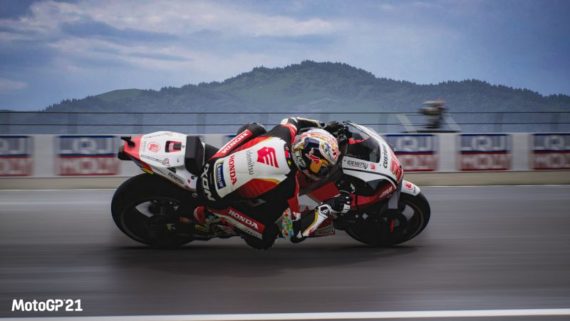 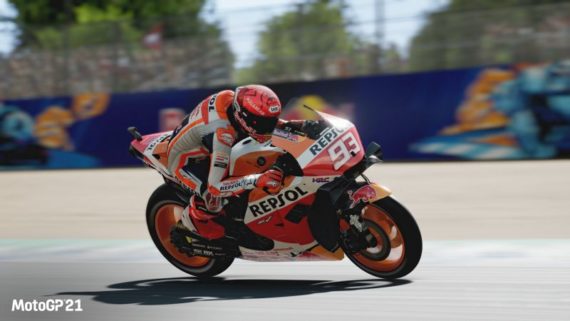 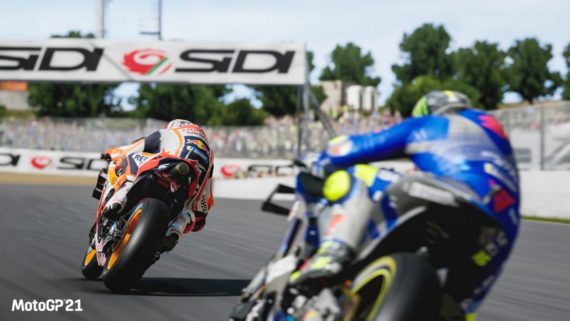 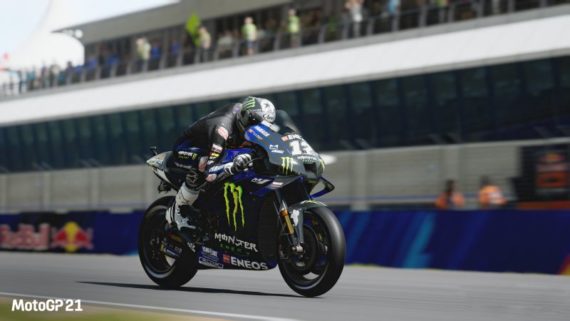 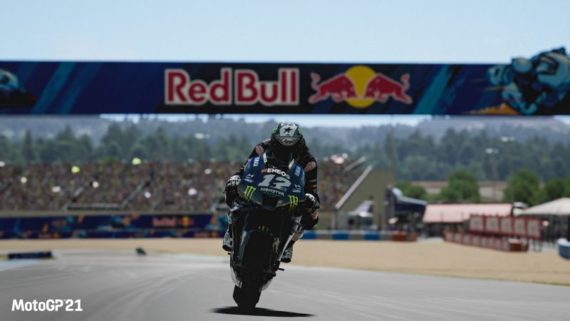 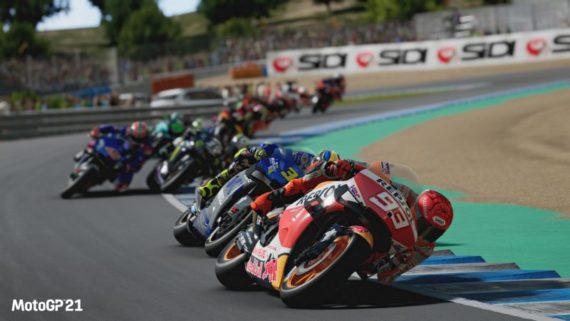