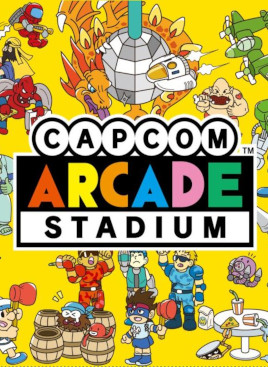 Arcade collections have been around for decades, encouraging gamers to throw down money in the name of nostalgia to own the same games throughout multiple console generations. Capcom is no stranger to this practice, with Capcom Arcade Stadium being their newest compilation that is currently out for Switch with a later release for PC, PlayStation 4 and Xbox One to be announced at a later date. 1943: The Battle of Midway (1943) and Capcom Arcade Stadium can be downloaded for free with other games available as purchasable DLC. There are a total of thirty additional games in this collection that can be purchased as a single collection at a slight discount or as three separate collections of ten games divided by the original game release dates. 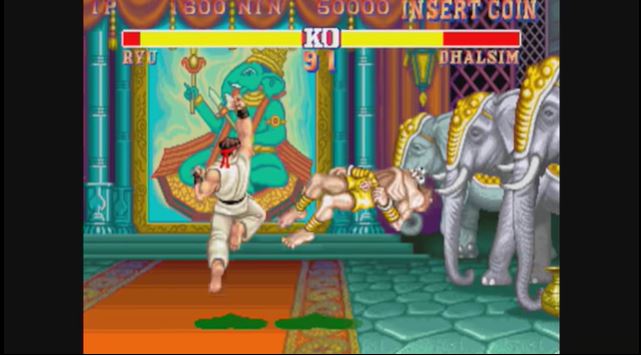 Looking at the list there’s a good mix of the household names and some rather obscure titles. Most games have both a Japanese and American ROM that can be switched with the minus button, but a few such as Mercs have only the Japanese ROM and are listed as the less recognizable Senjo no Okami II, which is also the case for Trojan and Armored Warriors. Bionic Commando is conversely only available with the English ROM. There are some peculiar choices, such as the inclusion Carrier Air Wing, a spiritual successor to UN Squadron, but the more well known UN Squadron is absent. Five of the seven games in Capcom Beat ’em Up Bundle are also included in Capcom Arcade Stadium, but Capcom Arcade Stadium is the vastly superior collection in terms of game library and features. There are other games that seem like they should have made the cut, like the Street Fighter Alpha games, some of their Marvel fighters, Magic Sword and the Dungeons and Dragons games they did in the ’90s, but on balance this is a solid collection, with many old favorites that are fun to revisit along with getting to discover some of the lesser known but still enjoyable games.

In addition to the the impressive game line up and an excuse to buy Street Fighter II for the 17th time, there are nice quality of life improvements for the titles. Players have access to the dip switches where they can adjust settings such as starting lives, difficulty, enemy strength, button configuration and so on. The specific options vary from game and no difficulty setting will make Ghouls ‘n Ghosts easy, but having the option to control such things is nice. There is a rewind feature so if the player makes a mistake they can go back a few second and maintain that section of the health bar. There’s a save feature, and with 32 save slots someone could have an in progress save file for every available game. Lastly, the player has unlimited credits so they are free to take as many tries as necessary with each game. 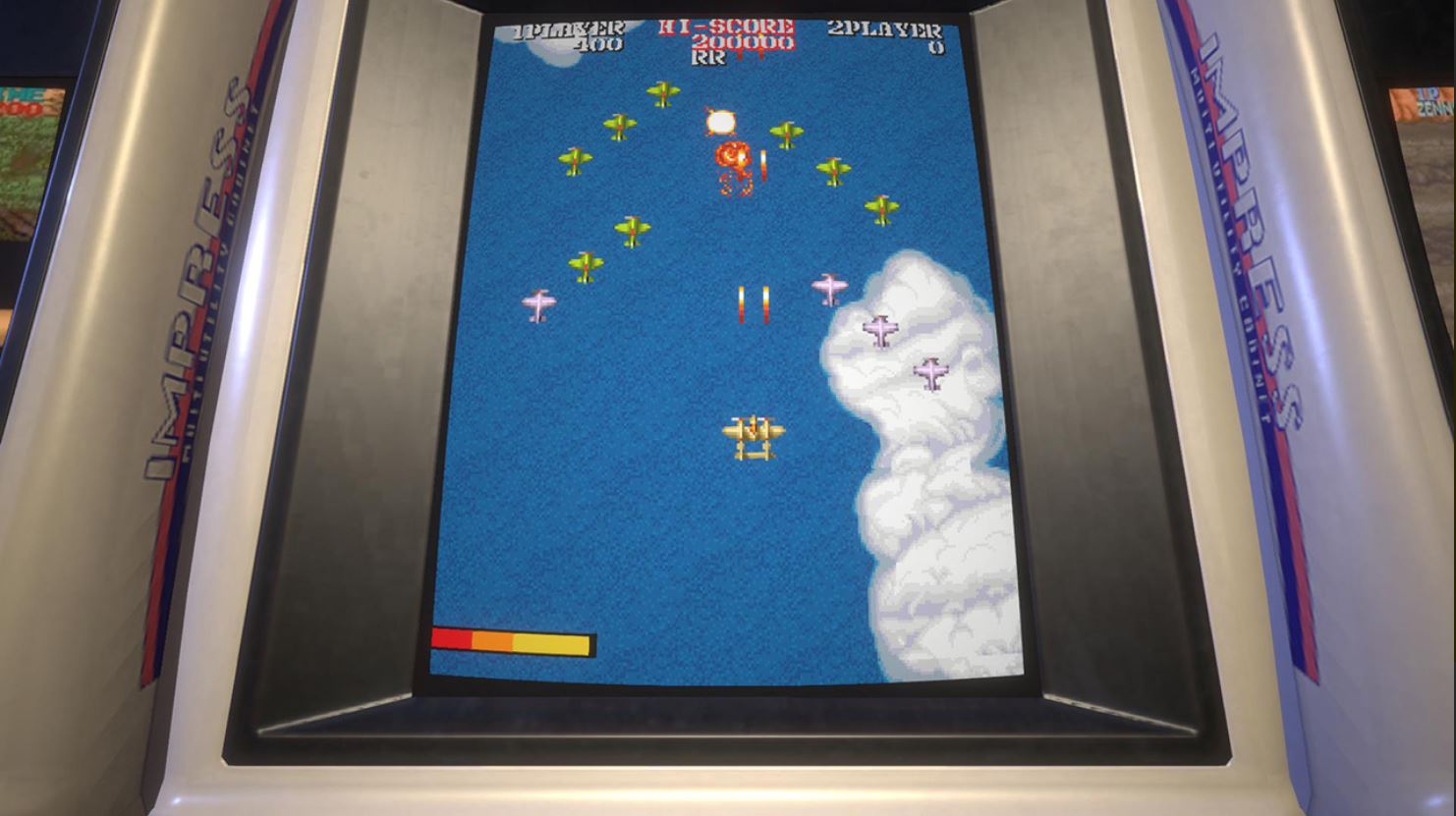 To help recreate the arcade feel there are several display options. Players can select different arcade cabinet boarders, more of which that can be unlocked by progressing in different games. The games are presented in their original 4:3 aspect ratio, but there’s the option to remove the boarders to use more of the screen for the game or to even stretch the game into the modern 16:9 ratio. For an authentic retro feel, different filters can be applied to make things like they did on the old hardware. To emulate the social aspect of arcades, high scores can be uploaded to online leaderboards. To truly recreate the arcade experience, gamers are encouraged to embrace their inner immaturity and record scores with toilet humor themed initials.

Like every collection, most of us could list several games that we wish were included and maybe we may get what we want in future DLC. The 32 games that are included do make a respectable and diverse collection of games. Some of the included games are timeless classics, and even though I own them on several platforms, it’s nice having them on Switch. The quality of individual games included is variable, but the mix of shooters, beat ’em ups, action and Street Figther IIs gives players plenty of games to enjoy regardless of what type of game they feel like playing. The interface is designed to look like lined up arcade cabinets which is a nice touch. This is a great collection to kill an afternoon, revisiting old favorites and discovering some of the unknown titles. 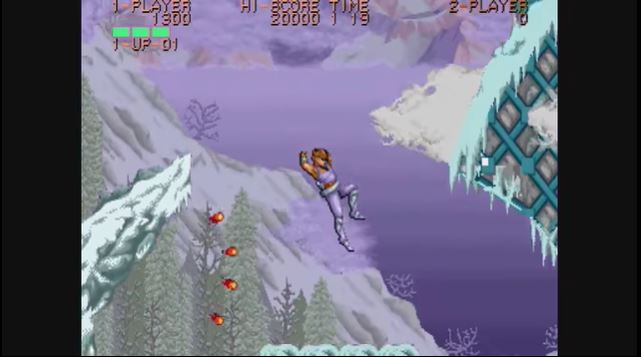 Capcom Arcade Stadium is not the first (and likely not last) compilation of classic Capcom games, but this is one of the better ones they’ve put out. In addition to a great and diverse library of games, the various display options with difference screen sizes and arcade cabinet boarders along with the ability to adjust the game settings shows that the development team put a lot of work into making  this collection as enjoyable of an experience as possible. With several different game genres and a mix of the well known and obscure, Capcom Arcade Stadium is easy to recommend to any fan of classic arcade games.