Hitman 3 was released last month, and mechanically, it’s arguably the best Hitman game yet. But, there are a few things that could use some work, and IO Interactive are on it. Released today was the first major update for the game, adding a handful of new content and adjusting other elements.

There are a ton of other improvements and changes you can find in the official patch notes. 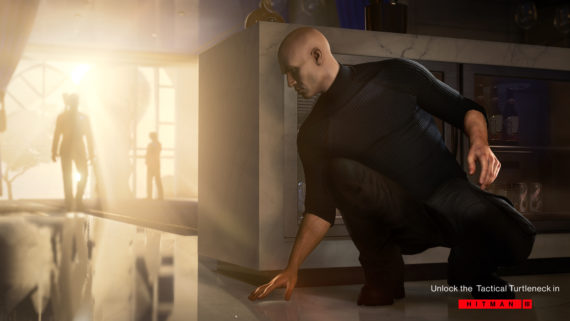 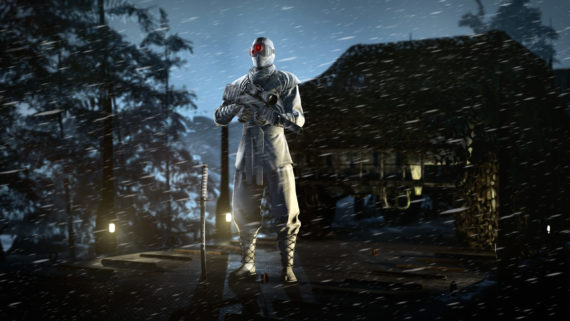 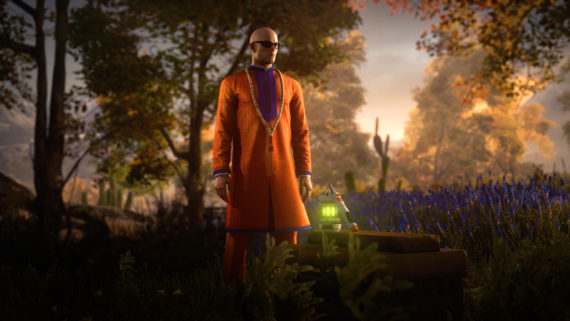