A new, expanded version of Void Terrarium will be coming to the PlayStation 5 on May 18. The new version, now called “Void Terrarium++” will offer players most of the normal enhancements one would expect of a next-generation port, specifically enhanced visuals and performance. Of course, that’s not enough to warrant adding a “++” to the title though, so Nippon Ichi Software has incorporated some new content into the game as well. With Void Terrarium++, players get a new environment to explore, new emotes for their robot, new diseases to treat and new hairstyles for Toriko. They don’t seem to be dramatic changes, but then Void Terrarium doesn’t need many improvements to begin with. 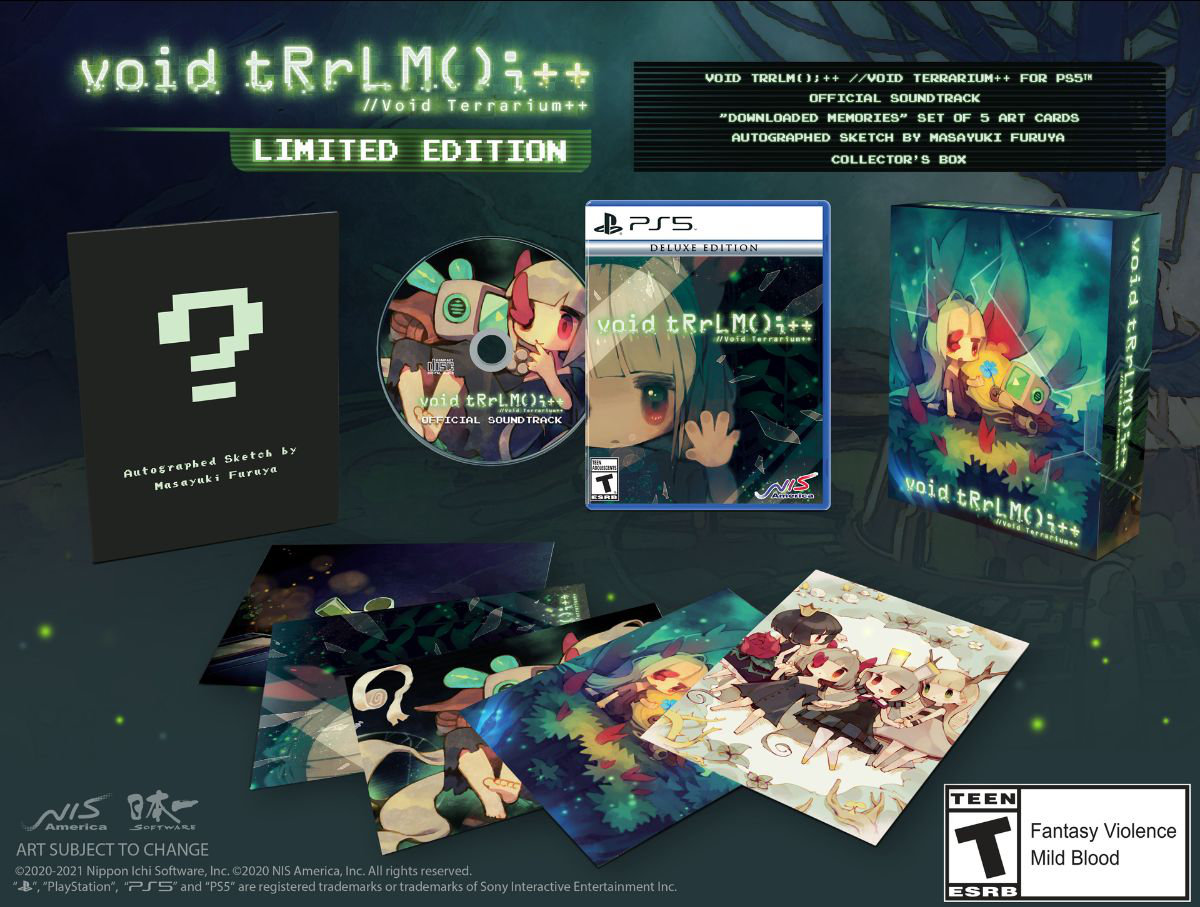