RetroMania Wrestling has had a news-filled week thanks to post-launch DLC characters, but now the baseline game is available on Steam for PC users to enjoy. What began as a spiritual successor to the legendary arcade game Wrestlefest has become the official sequel to it thanks to a deal with Technos. The game has grown in scope from featuring the Road Warriors to now featuring the NWA license, the NWA World title, and a roster mixing in legends of the past with stars of the present and future. With a Retro Rumble that brings back Wrestlefest’s pin and submission-including Rumble and a 10 Pounds of Gold mode replacing the gauntlet to win and defend a title, the game sets out to replicate the same kind of fast-paced feel as the arcade classic. 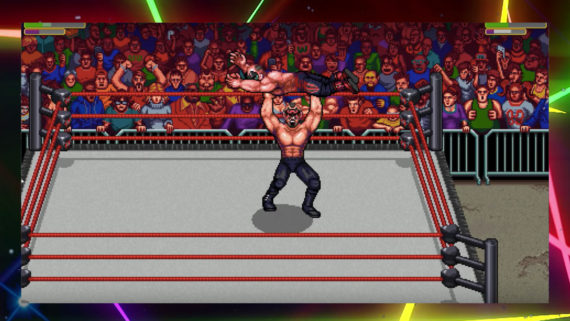 A same-day console release was planned, but will be held off a bit due to certification issues – but that didn’t do anything to slow down the PC release. Getting it on Steam enables users to play it on pretty much any PC in their household as it will run on pretty much anything. It features a ton of arenas, 16 wrestlers to play as, and several match types alongside Wrestlefest-style entrances and theme music. It also has an early bird discount taking it down to $25.49 until March 4. It’s a must-play for any fans of arcade wrestling games, and has a lot more polish to it than some of the most recent WWE games. 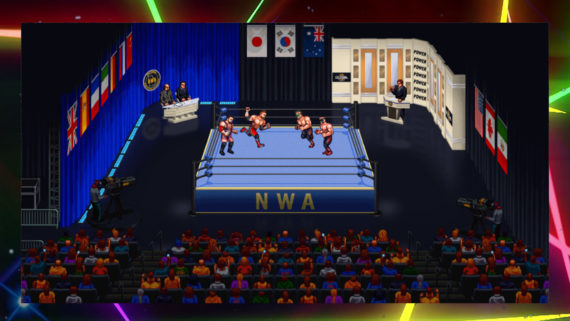