Pokémon Day, or week rather, has now come and gone. With its time over we’re left with two major brand new titles planned to release both this year and next. The first is Diamond and Pearl remakes that take the series in a whole new adorable direction. The second, and perhaps more notable, is Pokémon Legends Arceus. For the first time ever players will be whisked away to the far distance past of one region in order to play out and make history as it would later be known. Not only is this something fans have thought for many years would make a great idea, but it’s a brilliant way for the series to try brand new things while being simultaneously familiar to those who have played the games. Pokémon Legends Arceus is shaking up Sinnoh and changing things around, and it’s one of the most exciting things the series has attempted to do in a long time.

Nearly every Pokémon title has some lore, hidden or otherwise, that mentions events that happened in the past. So then why was Sinnoh chosen to be the one Legends focuses on? The easy answer is as a tie in to the remakes we’ll be getting later this year, but a broader answer would be that Sinnoh actually has a good amount of truly interesting history and lore. It all surrounds Legends’ titular Pokémon, Arceus, who is said to be the god of all Pokemon and creator of the very world itself. Pokémon Legends: Arceus is already a unique entry that puts a mythical front and center for the first time in the series and will likely draw from much of its lore that has been slowly unveiled throughout the series. Before Legends even releases, however, there’s potential for some of its lore to be unveiled in Sinnoh’s remakes. 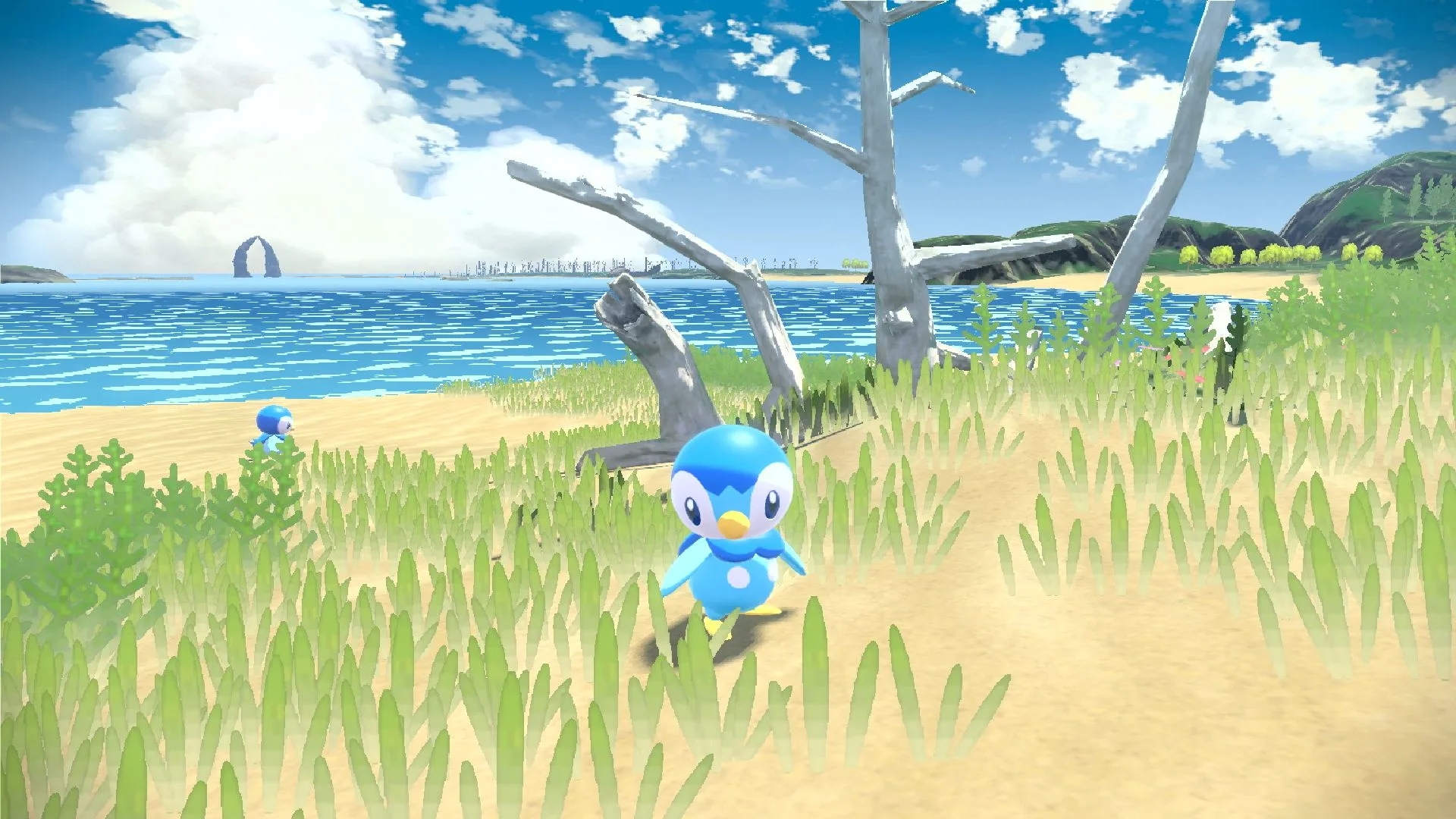 There’s no shortage of fun lore hidden away in Pokémon titles that fans love to collect and build a history from. With Diamond and Pearl remakes coming later this year and Legends the following, it’s likely the remakes will hide some of what we’ll get to see in person later. It could be simple little things like the village the player starts as, the name of the professor they’re working with or even just a photo of an older Sinnoh. These are the things that make Legends such a brilliant idea though, because it brings together elements that have never been touched on before in a way players can experience first-hand while also allowing for brand new mechanics to be intertwined along the way.

While we’ve seen a teased battle against a wild Pokémon, there’s no clear indication on how Legends will handle battles between trainers in the world or even if that will be a focal point of the adventure. It’s likely to crop up in some regard, of course, but it’s hard to imagine any sort of gym-like feature in this older iteration of Sinnoh. Based on just the trailer the main focus seemed to be on catching Pokémon and completing a first ever Pokedex, with the end challenge likely going on to face Arceus atop Mt. Coronet. Outside of Arceus there is also a slew of Sinnoh legends that can be taken on in a greater story context. Darkrai wreaking havoc and needing Cresselia to put a stop to it, meeting the three lake spirits with the potential of new puzzles to get to them, Heatran being hidden deep underground and of course the main Sinnoh trio ruled over by Arceus that could act as its guardians beforehand. These are all speculative ideas, but Sinnoh has so much to go off of it makes every potential a possibility especially when this is one of, if not the most, unique decisions for a main series Pokémon title that’s ever been made. 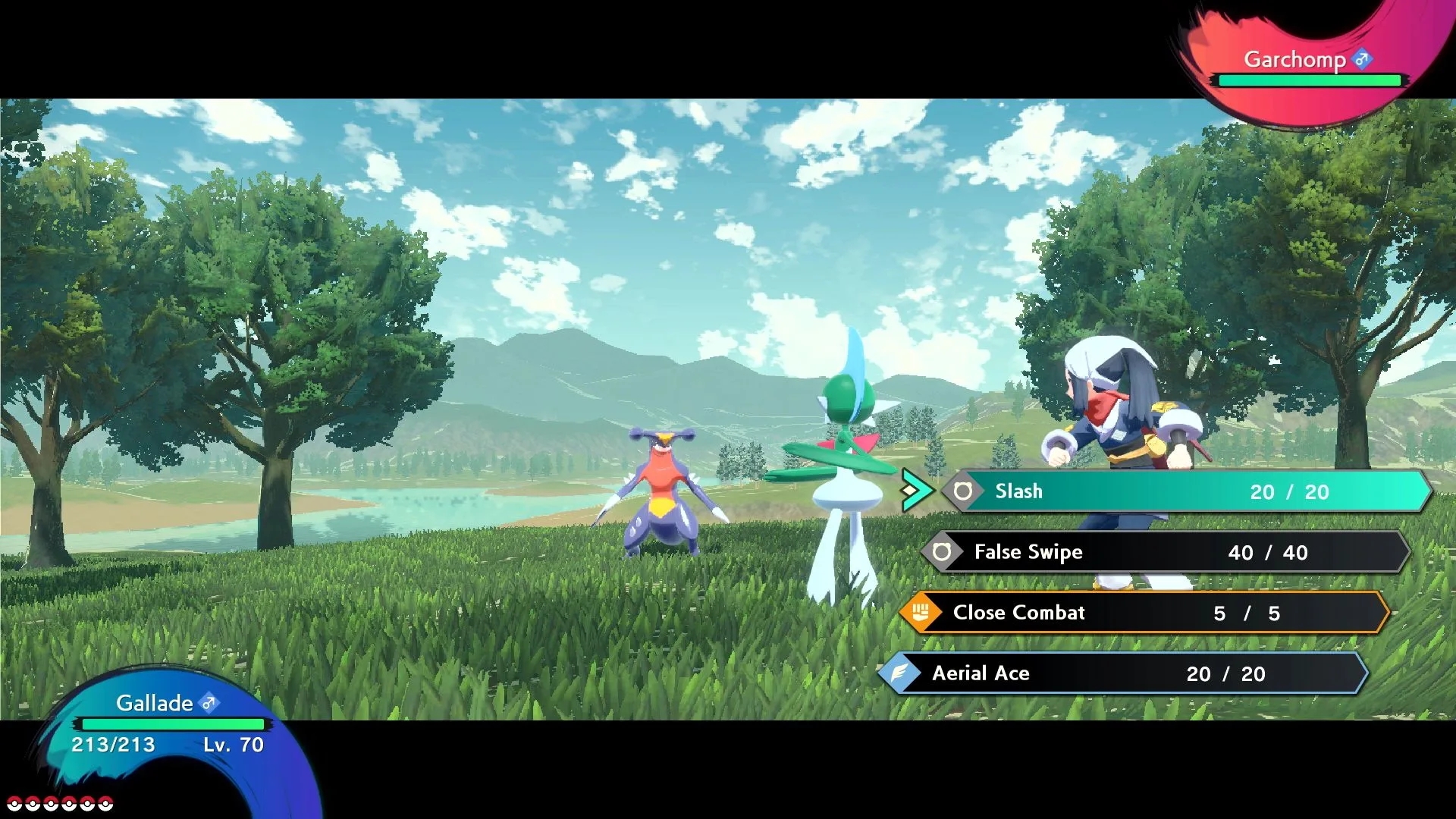 The potential of far in the past prequels to Pokémon titles is near endless with so many stories and lore that can be told in brand new ways that truly break the mold of the series. Of course it’s yet to be seen just how far Pokémon Legends Arceus will go, but it will be enjoyable to see where this new approach ends up. It may be a one-off entry with the team only wanting to focus on Sinnoh’s past, or at some far point in the future we may see another Legends title covering a region like Unova or Kalos. What we’ve seen so far, however, is exciting and as of now there are infinite possibilities to where this “pre-make” will lead brand new trainers entering a familiar but different take on the Sinnoh region.