When Monster Hunter Stories was first released in Japan it managed to do well for itself. The launch in the west a year later would sadly end up overshadowed by the Switch’s release earlier in the year and people understandably putting their 3DS to the wayside. Sales numbers for it were never fully specified, but it’s safe to assume the timing worked against it, causing it to go somewhat forgotten except for those who genuinely enjoyed their time with it. Fortunately now we have a sequel coming later this year, and despite all the odds, Monster Hunter Stories is potentially setting itself up as the franchise’s key spin-off series.

After the release of the mobile port of Stories, the series would basically go quiet until a few years later when Capcom announced the mobile spin off, Monster Hunter Riders. This title to many immediately set off alarms as it was yet another gacha title that wasn’t aiming for the fantastical adventure vibes of the original Stories. With so many characters they were introducing and a slew of monsters, it was an unfortunate solid fit to the gacha market that made future console titles feel like it wasn’t going to ever happen. The character designs were fantastic, they had stories that were seemingly intertwined in deep ways, and the monsters took on more realistic proportions that turned their original small-body forms into large terrifying threats. It had so many things fans wanted in a sequel, but it seemed doomed to be locked behind a gacha that isn’t likely to ever release in English. Luckily, these fears were put to rest at the end of last year with the surprising announcement of Monster Hunter Stories 2.

The original Monster Hunter Stories was one of the most surprising titles that took full advantage of the 3DS in a lovely, cartoony style. Stories 2 is continuing this trend with a beautiful, refreshing look that so far has impressed with its utterly charming visuals, character designs, animations and looks of the many familiar monsters all shiny and new. While Riders was just a shell of the grand adventure that Stories truly was, it did manage to give players a unintentional tease of what Riders 2 would eventually deliver in a full-blown RPG. While there’s still tons of information we’re waiting on, such as full looks at gameplay and details on how it works, the fact it has returned means the series has a good chance to be a regular staple assuming Stories 2 ends up being as enjoyable as it looks.

Stories as a series excels because it’s so different from the core Monster Hunter series. Sure players still fight monsters, but they also befriend them and fight alongside them as allies. The combat, assuming it’s similar to the original in its basic ways, also goes for a more approachable turn-based style instead of the heavy action combat the core series in known for. It breaks away from the closed off maps for a large world with the goal of exploring instead and making it a fun alternative way to enjoy the series. The stories titles also go out of their way to expand on the lore of the world in their own way, offering explanations and story that isn’t often delivered in the franchise otherwise. Although the canon nature of this information is up for debate given it’s a spin-off, the mainline titles had little story to speak of making Stories a way to become engaged with a deeper lore in Monster Hunter. 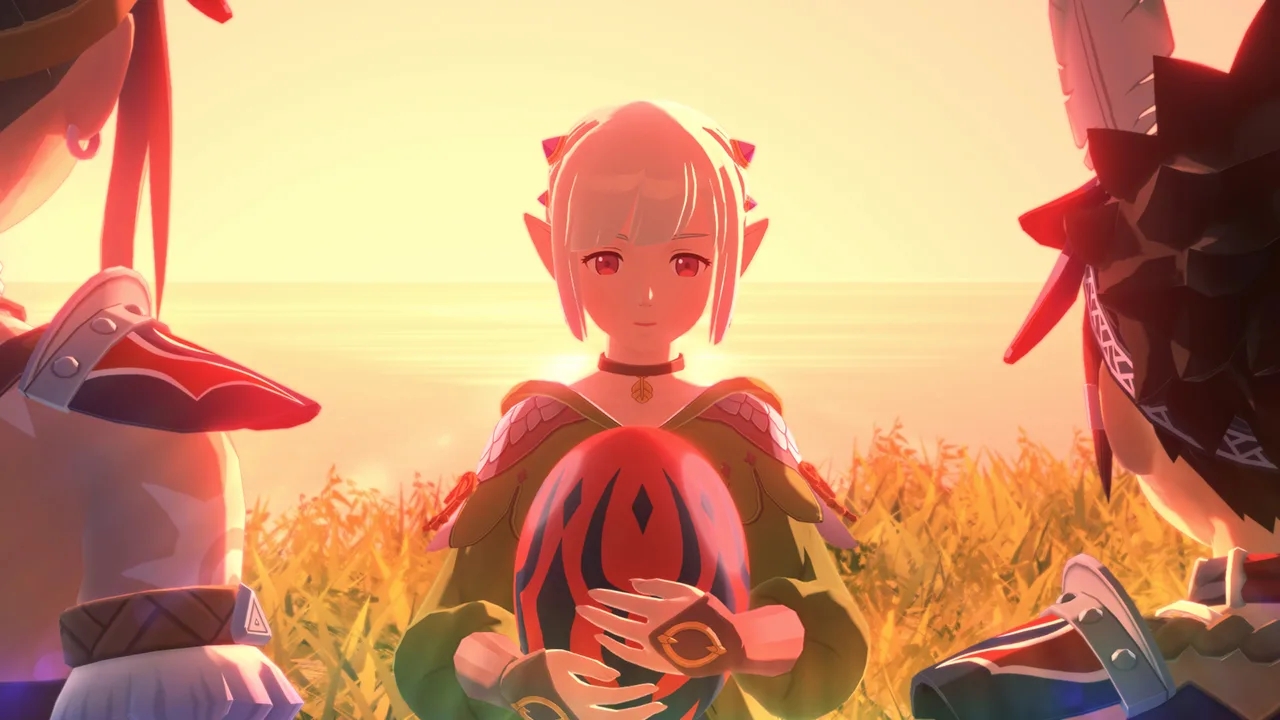 There’s so much more of Monster Hunter Stories 2 we need to see and learn about. Right now we’ve seen mostly cutscenes and a tease for a multiplayer functionality. The fact that it was even considered for a sequel is at least evidence enough there’s faith in the series continuing outside of a gacha title and potentially make it branch out further with the planned release on both Switch and PC. Whether or not its a success will depend on when we get closer to launch and finally get the chance to dive into this brand new world, but it’s exciting to see a spin-off series that ended up niche get a bigger highlight. If Stories 2 is also much like the original, or more, it will be well worth diving into for a good while.