Back in November, Sony and Microsoft kicked off the ninth generation of home consoles with the launch of the PlayStation 5 and Xbox Series X/S. While the flow of exciting new exclusives for these consoles has started off expectedly slow, people who have been lucky enough to snag one since launch have had well over four months to get familiar with the UI and other new features that both consoles bring to the table. With no major firmware updates since the PS5 launched, there are still several features that the Sony console is missing that could stand to be beneficial to both current and future PS5 owners.

Unlike the other suggested features on this list, Sony has been upfront before the PS5 launch that players would only be able store PS5 games on the console’s SSD at launch, and that external SSDs would be supported in a future software update, with recent reports indicating that said update would be arriving sometime this summer. As PS5 owners continue to spend more time with their consoles, however, the misleadingly small size of the SSD that is available for games, apps, media and saved data comes in at a measly 667 GBs, which is tough to stomach in an age where games can easily surpass 50 or even 100 GBs just by themselves. 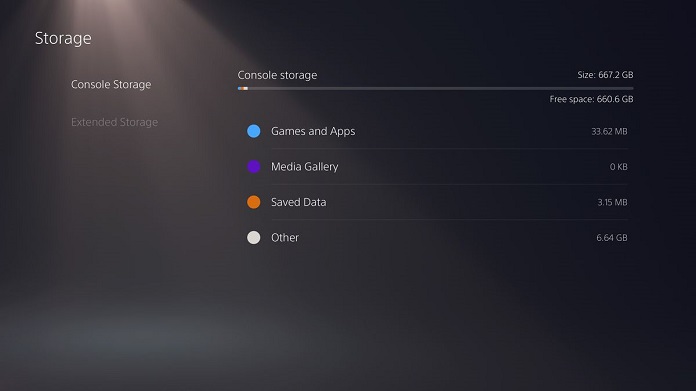 The enhanced quick menu on the PS5 has mostly proven to be a welcome upgrade from the PS4’s version, providing easy access to switching between recently played games and apps, volume control, friends and more. While players can toggle which options they want to appear in the quick menu, however, there’s currently no way to organize them to allow for quicker access to the ones that players use more frequently, which was previously available on PS4. Adding this functionality would go a long way towards having the player spend less time in menus and more time with the games themselves.

Much like the PS3 and PS4 before it, the PS5 continues to support trophies with an overhauled system shortly before the console’s launch that increased the level cap and changed how players level up. While the trophies themselves have transferred over with no issues, accessing them has proven to be more obtrusive than expected, with the quick menu only displaying five of the current game’s unobtained trophies at a time, forcing the player to back out to the home menu to see the full list of trophies. Meanwhile, the entire list of played games and their respective trophies is tucked away in a drop-down menu in the top right of the home menu, which can be tough to recall especially during the early days of familiarizing yourself with the new UI. 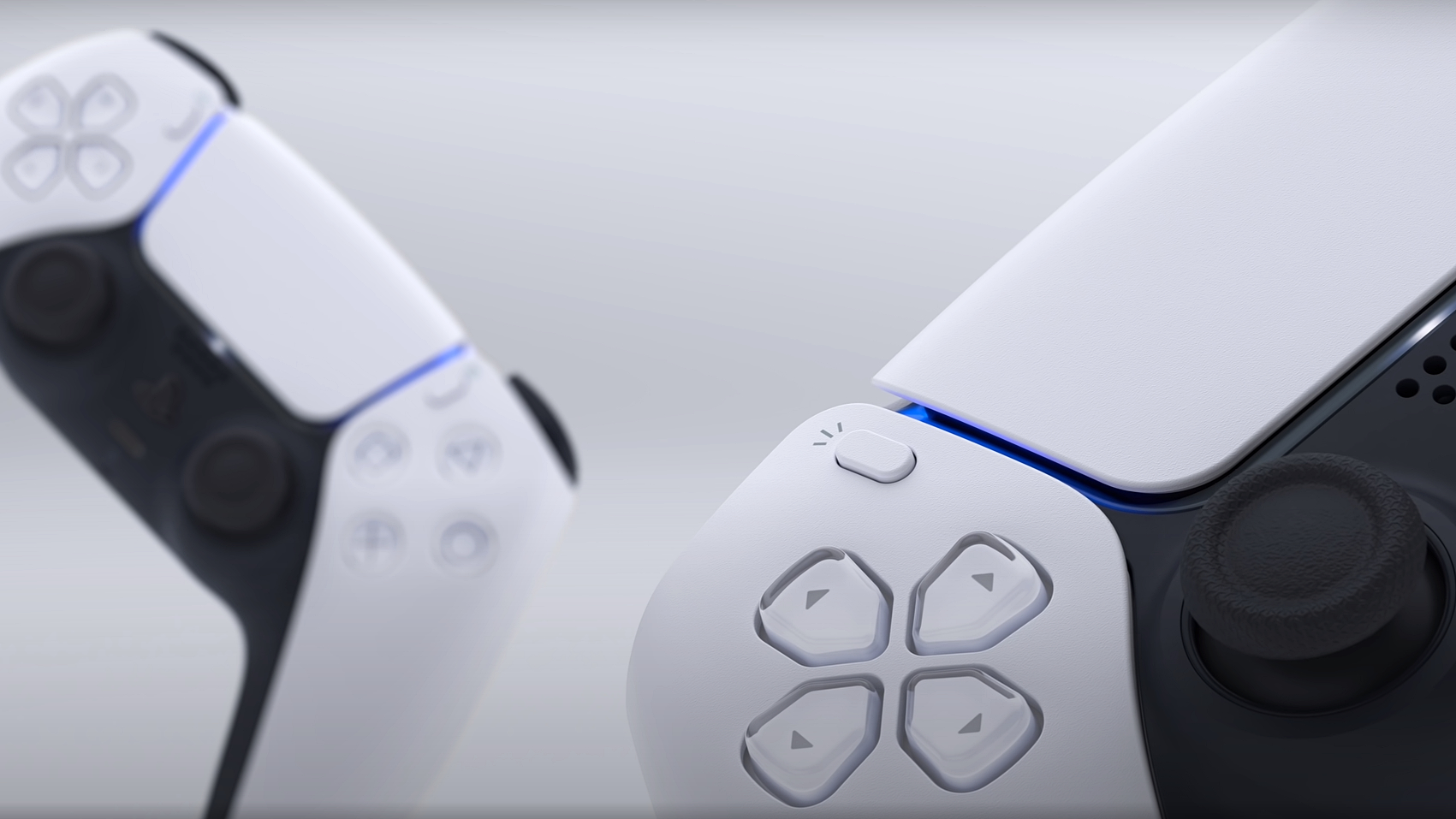 While the reaction to the new PS5 UI has been mixed, the new Dualsense controller has left a positive impression on those that have gotten their hands on one, with haptic feedback and adaptive triggers to enhance the gameplay experience. The controller also supports a built-in mic, which can come in handy for quick and easy voice chat, but rarely competes in quality with many of the mics that gaming headsets already have. Instead of allowing players to pick which microphone they would rather use, the PS5 will often prioritize the controller mic and even disable the option to switch to the other mic in the quick menu depending on the headset, which can lead to unnecessary frustration when attempting to socialize with PS4 and PS5 friends.

The store on the PS5 has received a substantial upgrade, with basically non-existing loading times and new features like the wishlist to easily keep track of upcoming and discounted games. Compared to the PS4 and web browser versions of the store, however, the PS5’s is bare bones, with no way to discover new game demos, add-ons or search games by genres, limiting the opportunities for finding new games without scrolling through long lists. These missing options particularly affect owners of the digital edition of the PS5, where the PlayStation Store is their primary means of acquiring new titles.