One of the final major updates to come before the next expansion later this year, Square Enix has released a trailer showcasing what you can expect from the upcoming patch. The big highlight is of course the final installment into the Nier Raid among the various other features we can expect in less than two weeks:

While we won’t be getting a new Ultimate for quite some time, this content will have to hold us over for the next four the six months as we wait for Endwalker to come out. There will be at least one, if not two more major updates, one of which will be extending the story as Square Enix has done in the past, setting up the expansion even further. The Zandor large scale map should be the biggest draw for a long term perspective as it will benefit those doing the Relic Questline.

Final Fantasy XIV patch 5.5 will be made available for PC and PlayStation 4 on April 13, with the PlayStation 5 open beta going live that day for anyone with a PlayStation 4 license. 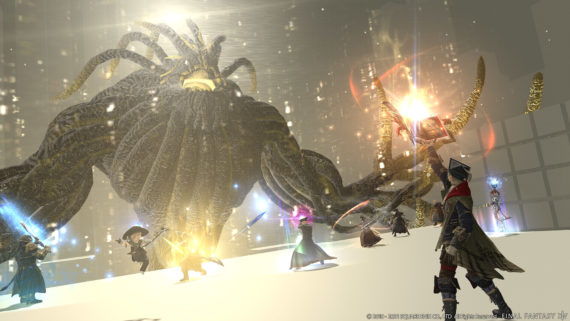 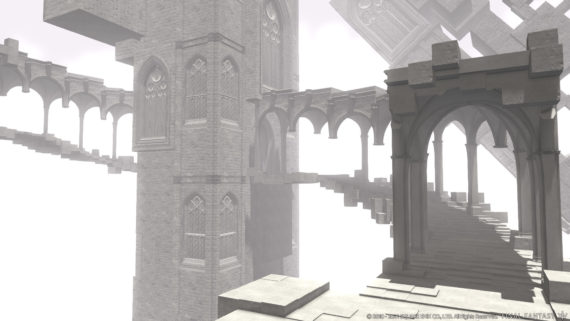 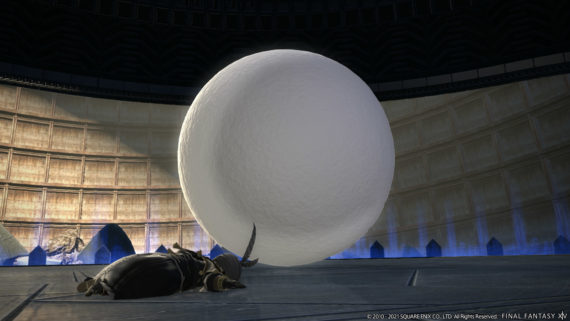 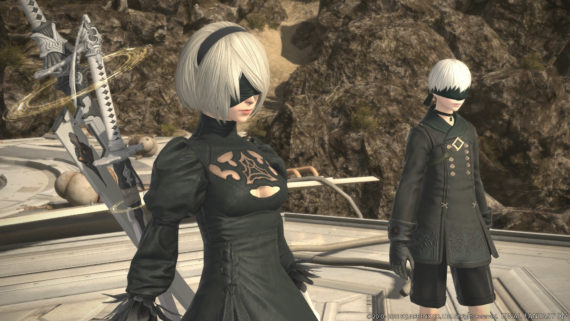 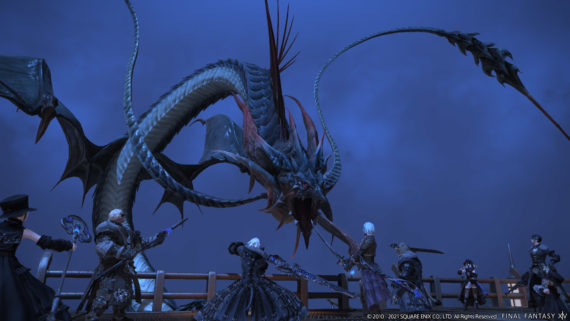 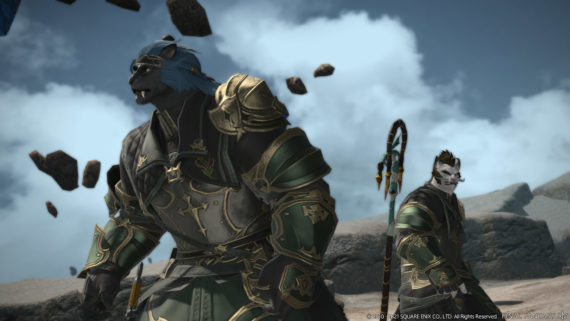 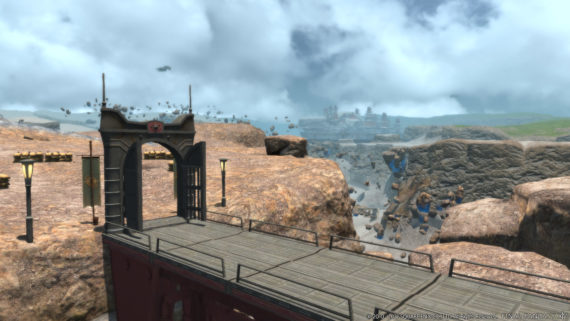