Out of all the big game publishers out there, Nintendo is in a league of its own. For 35 years they’ve been putting out some of the very best games in the industry, with many being hailed as the greatest games ever made. Truly, its difficult to have a top ten favorite games list and not have a Nintendo title somewhere in there. The sheer quality Nintendo consistently puts out makes it easy to see them as entirely different from all the other publishers out there.

However, it’s important to remember that that’s not exactly true. While Nintendo does avoid many of the pitfalls that make most big publishers so reviled, they still do plenty of unsavory and often downright baffling things. The term “Nintendo Logic” exists for a reason, and the recent discontinuations of Super Mario 35 and Super Mario 3D All-Stars are prime examples of just how ridiculously anti-fan it can be.

For those who don’t already know, when Nintendo announced Super Mario 35 and Super Mario 3D All-Stars, they stated that both games would only be available until March 31, 2021. Many fans were upset at the time, because both games represented things fans had been requesting for a long time. For Nintendo to finally offer these games only to immediately and artificially limit their availability was disappointing to say the least. 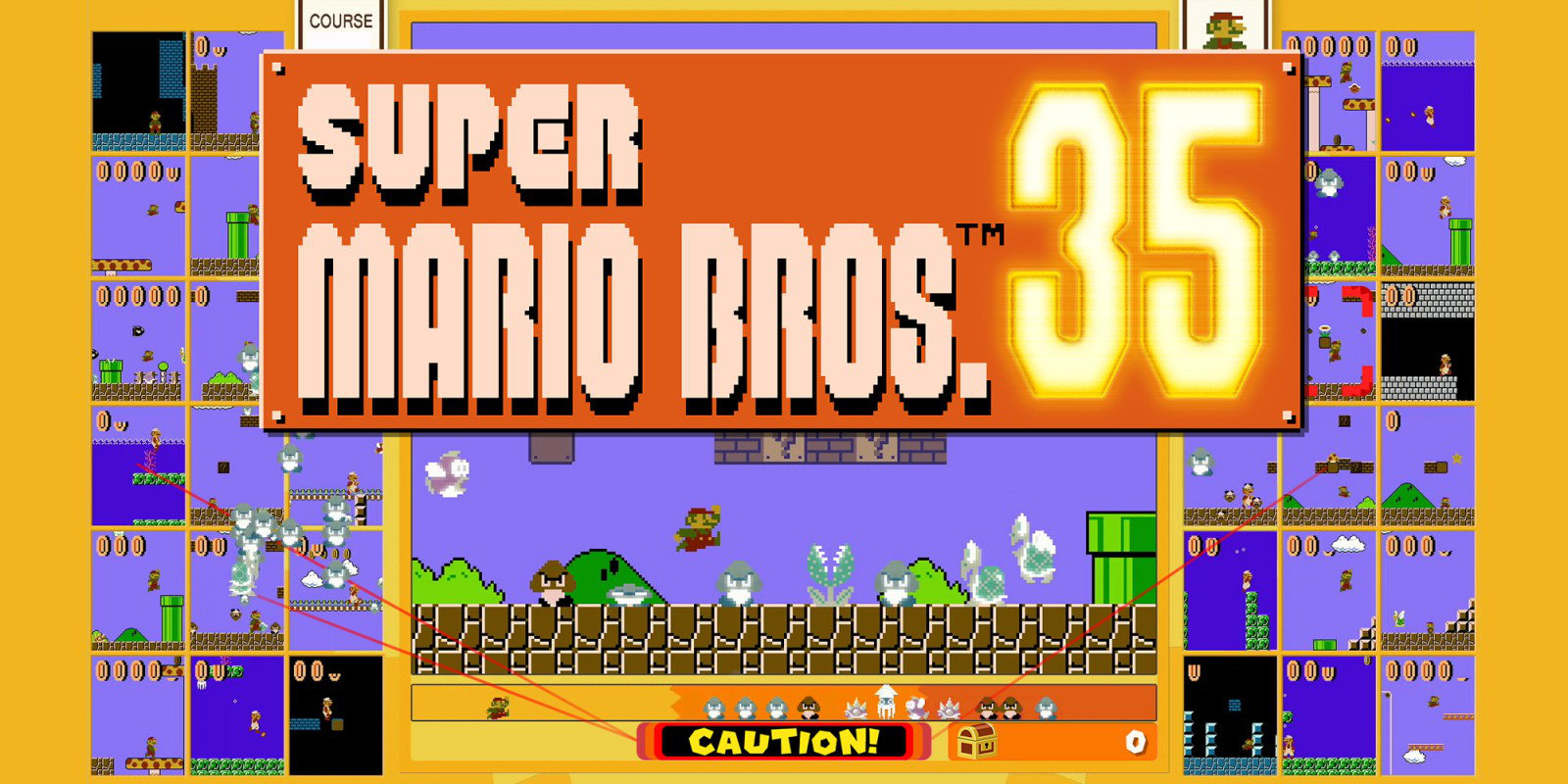 Now fans hadn’t exactly been asking for Super Mario 35, but they were asking for Nintendo to add some sort of value to the Nintendo Switch Online service. Up until that point, and perhaps even now, Nintendo had struggled to justify their paid online service as it seemingly only existed to stand as an arbitrary paywall between Switch owner and online play. Online play was offered free of charge for the first year of the system’s life, so the $19.99 yearly subscription still looked like little more than a cash grab. Especially since the somewhat shoddy online multiplayer functions didn’t see any meaningful improvement after said paywall was implemented.

The pittance of decades old games initially available didn’t justify it, so fans were expecting something, anything else to justify having to shell out more cash for a previously free service. Nintendo has dutifully added more NES and SNES games over the past three years, but these are all games that’ve already been released and re-released over and over again. Super Mario 35 represented something new, something that hinted at the service’s true potential, and Nintendo just up and cancelled it for no apparent reason. Now everyone’s back to simply having to pay for the right to play Super Smash Bros. Ultimate and Animal Crossing: New Horizons online.

As for Super Mario 3D All-Stars, it’s currently looking like a the most blatant case of artificial scarcity Nintendo has ever perpetrated. The company has courted criticism many times in the past for this sort of practice. Throughout 2014 and 2015, the company seemingly struggled to keep up with demand for their amiibo figures. At the time, many accused the company of driving up demand by under-supplying, having store-exclusives and locking both major and minor pieces of digital content into the figures. 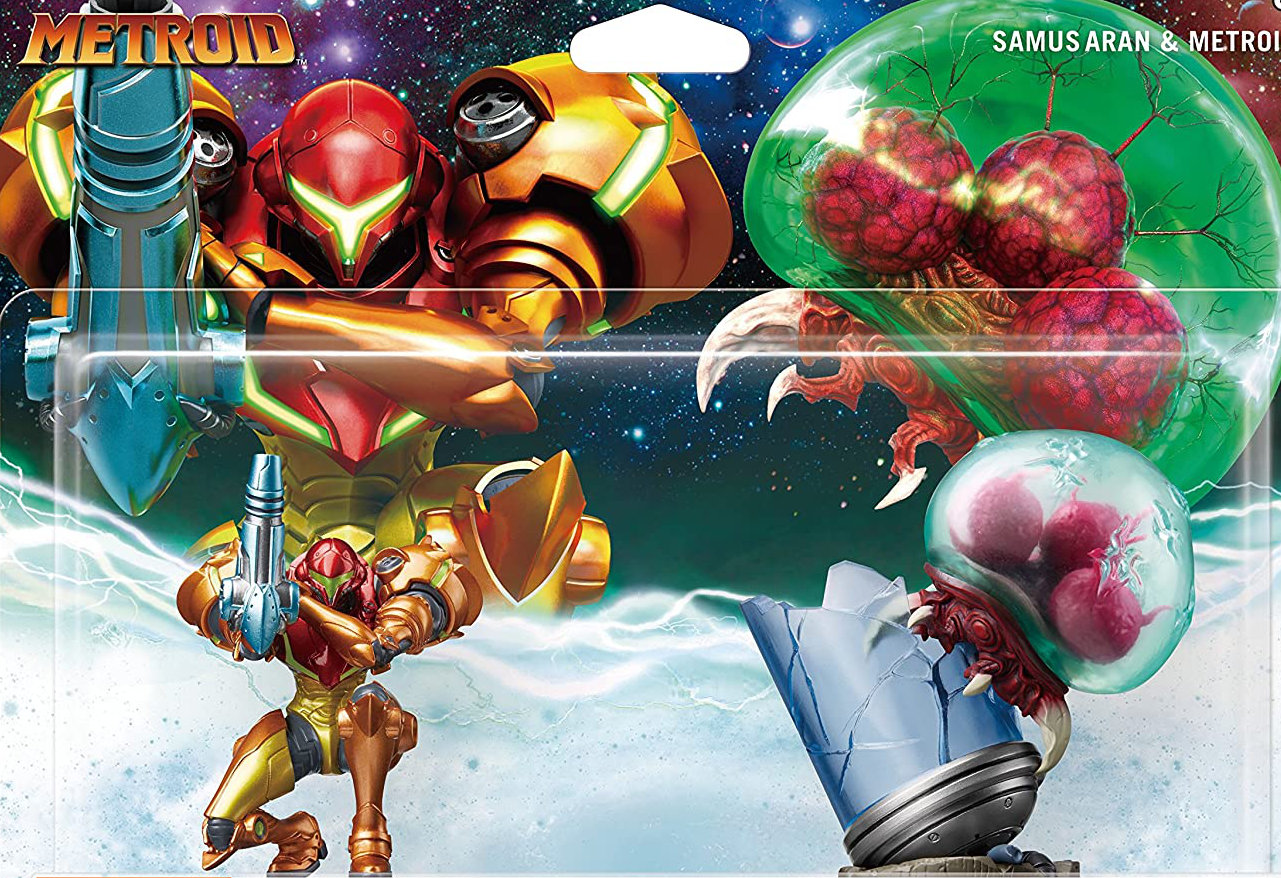 The Metroid: Samus Returns amiibo was a prime example of all of this as it was a limited item from the outset and enabled access to the game’s “Fusion” mode. The same happened with the NES and SNES Classic consoles launched in 2016 and 2017 respectively. Both were notoriously hard to get due to supply issues and known, relatively short window of availability. In every case, Nintendo claimed that it simply underestimated demand.

That could very well be true of course, but one must still wonder how that could’ve been the case after the company went out of its way to tell everyone that those products would only be available for a limited time. Even so, fans have little choice but to give Nintendo the benefit of the doubt there, but such is not the case with Super Mario 3D All-Stars. 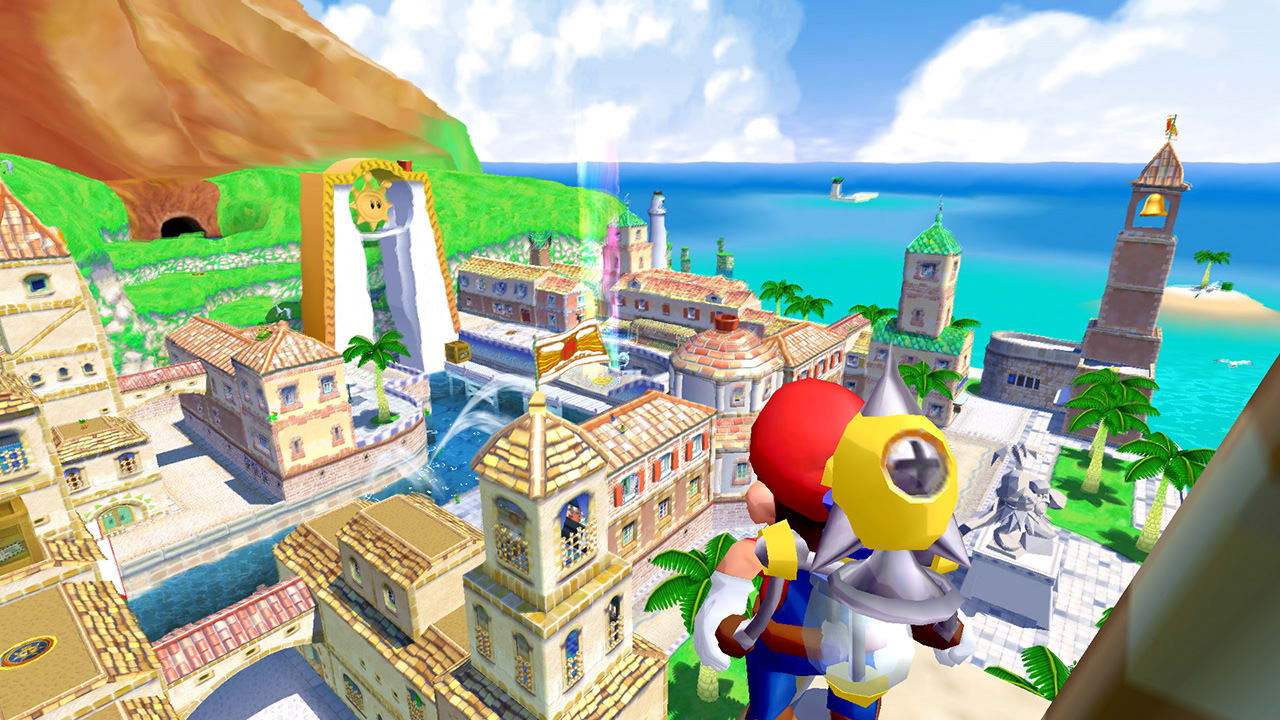 There’s still plenty of money to be made here and having the game available digitally means there’s almost no cost whatsoever to Nintendo to keep it up. Those who’ve already bought the game can still re-download it if they want, meaning that it’s still hosted somewhere on Nintendo’s eShop servers. The only thing keeping this game unavailable is the flipping of a digital switch, and yet Nintendo has still chosen to discontinue the game. What other reason can there be for this besides their wanting fans to rush to buy it before time runs out? It should also be noted that this is probably something the company thinks it can repeat. After all, it would be easy to temporarily re-enable it for future anniversaries and the like.

There’s also all the shenanigans they’ve pulled with YouTube in the past, not to mention their very negative stance against fan projects and the competitive scenes surrounding games like Super Smash Bros. Nintendo makes great games, but that should not lead one to think that Nintendo is their friend. Just like every other large company out there, Nintendo’s logic is always based on what’s best for Nintendo. Remember that.