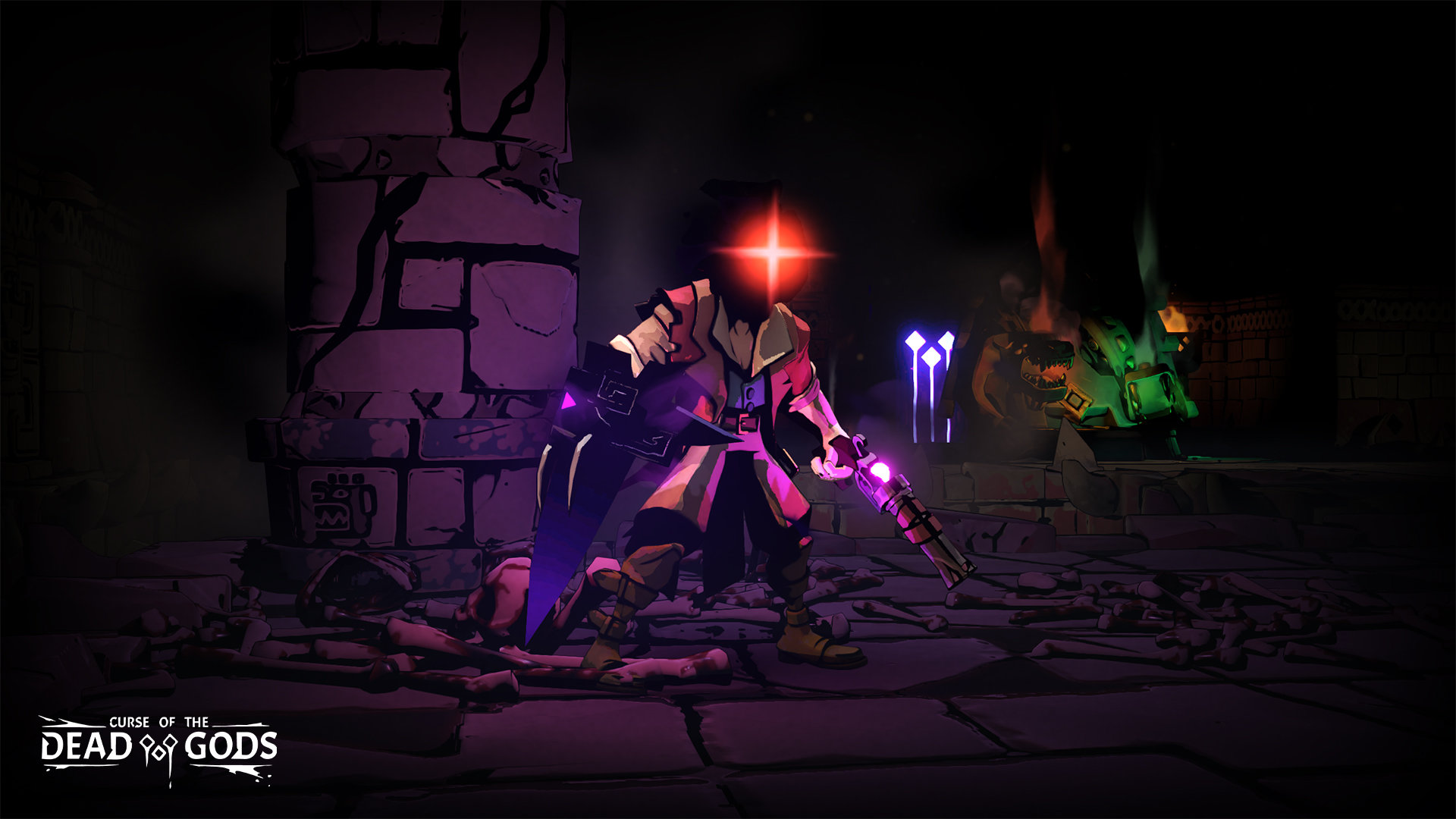 Specifically, the Curse of the Dead Cells event adds a new curse, three new weapons and a challenge room. The new “Curse of the Headless” changes Caradog’s appearance and causes him to resemble the Beheaded from Dead Cells. It also allows him to move more quickly at the cost of taking more damage.

The new challenge room features the Dead Cells Cursed Chest, a unique challenge and offers a rare weapon to those who are lucky enough to encounter it. As for the new weapons, players can find the Sword of Conjunctivitis, the Broadsword of the Knight and the Crossbow of the Condemned as they fight their way through the dungeon.