Capcom dropped quite the update for the upcoming Resident Evil Village earlier today. Along with being able to pre-load the demo for PlayStation 4 and 5 right now, Capcom added Mercenaries Mode to the upcoming game. This mode involves killing multiple enemies in an area to achieve a score. While it may not be cooperatively, the screenshots indicate it may closely resemble Raid Mode that was available in Resident Evil: Revelations.

Capcom has released screenshots that were taken from the new trailer along with some screenshots from Mercenaries Mode, which can be seen below alongside a Mercenaries video. Resident Evil Village launches on May 7. 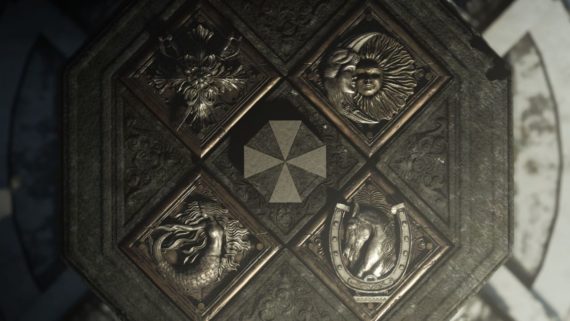 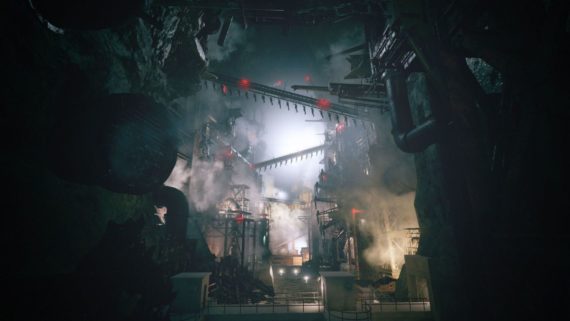 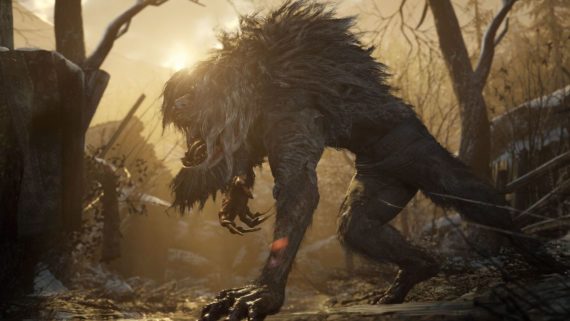 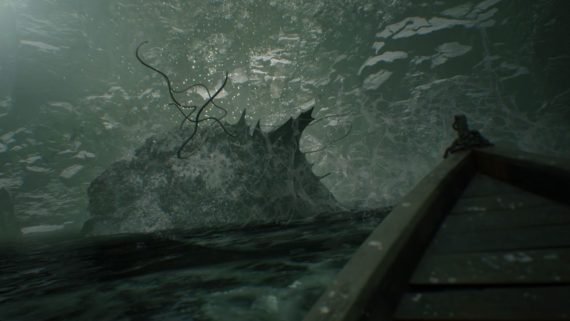 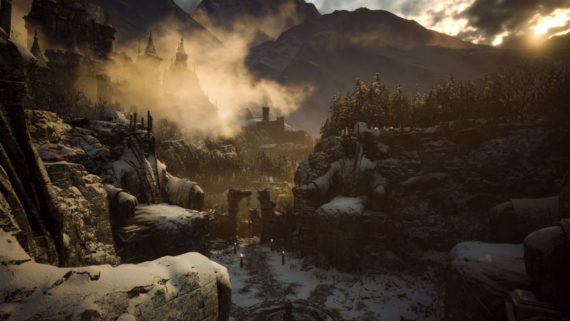 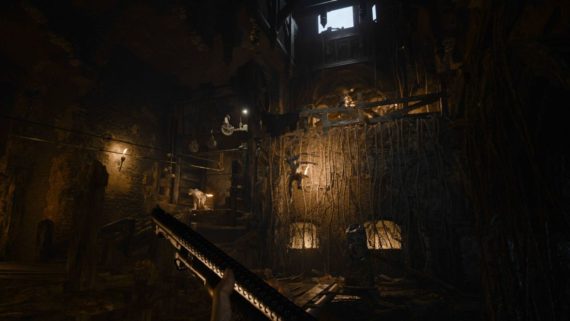 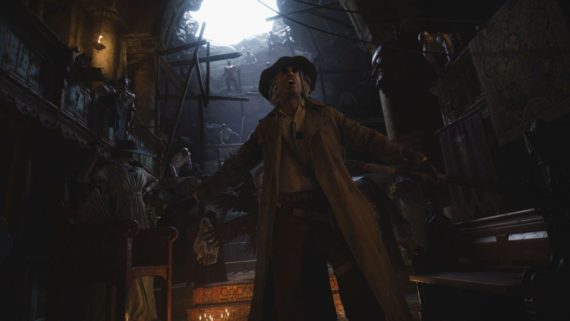 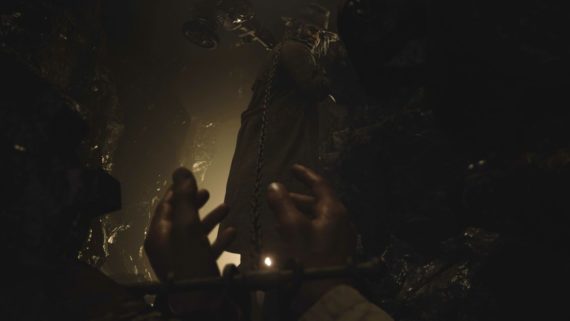 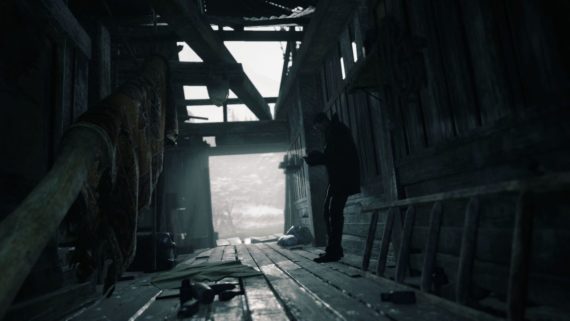 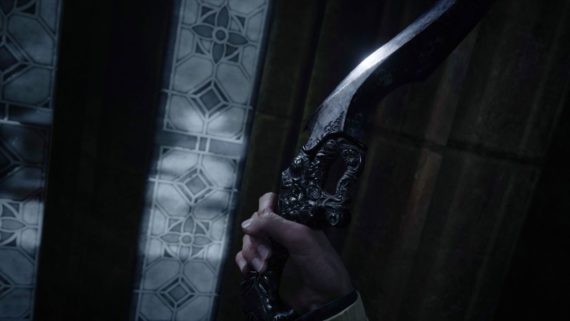 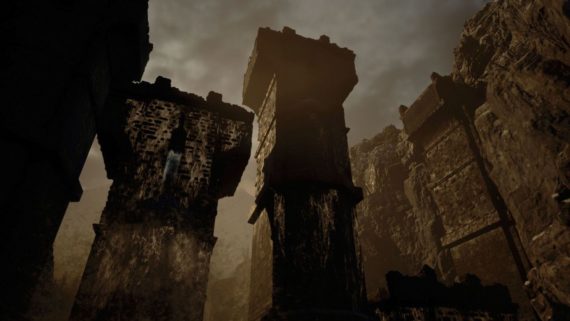 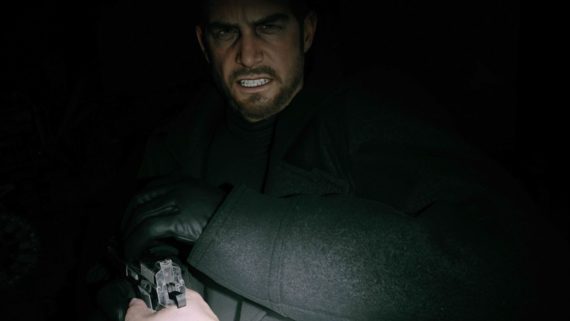 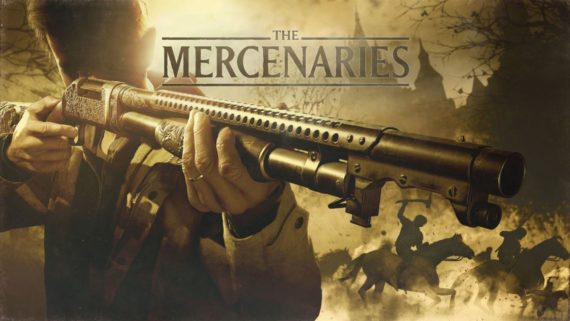 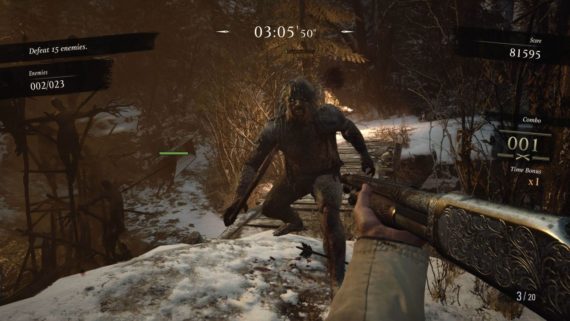 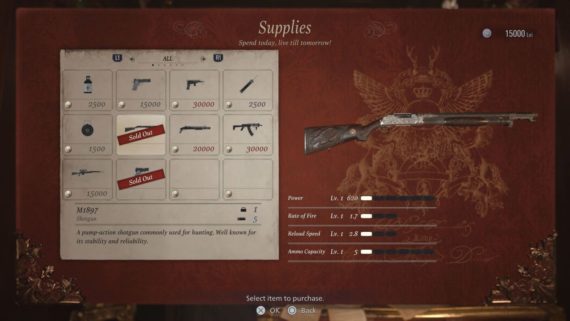 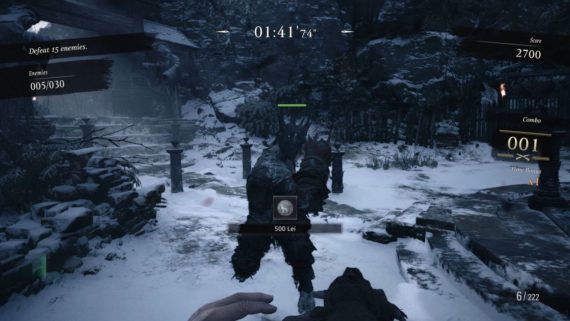 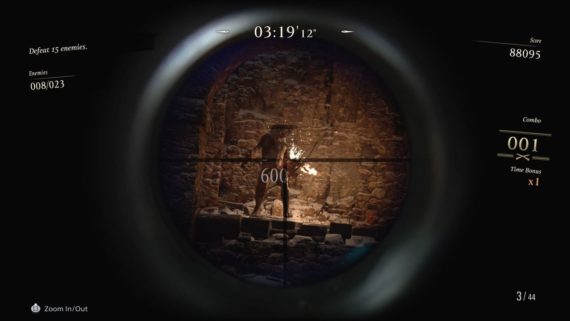 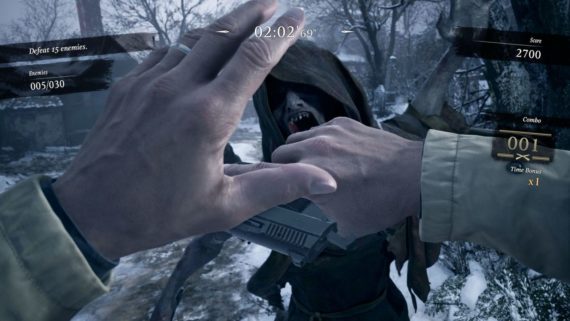