On April 17, PS5 and PS4 players got their chance to try out a small 30-minute slice of Resident Evil Village. Capcom had been running high since the game debuted at Sony’s PS5 reveal event in June 2020. The setting, premise, and cast of wacky characters grabbed people’s attention and has held them since. So, one would think the announcement of playable demos would create even more excitement as we move full steam ahead towards launch. Unfortunately, that’s not the case. Though the first of the three demos is a strong showcase for the game, its nature is causing anger within the community.

Unlike traditional demos that are available indefinitely, or even betas that typically last numerous days, Resident Evil Village’s demos last only a couple of hours. The first PS exclusive demo, Village, was live April 17 at 5 pm PT and closed April 18 at 1 am PT. Likewise, the similarly PS exclusive Castle demo will have the same 8-hour window when it debuts April 24. The 60-minute demo that includes both sections and is available on all platforms is more inviting. It lasts 24 hours, running May 1 at 5 pm and ending May 2 at 5 pm PT. 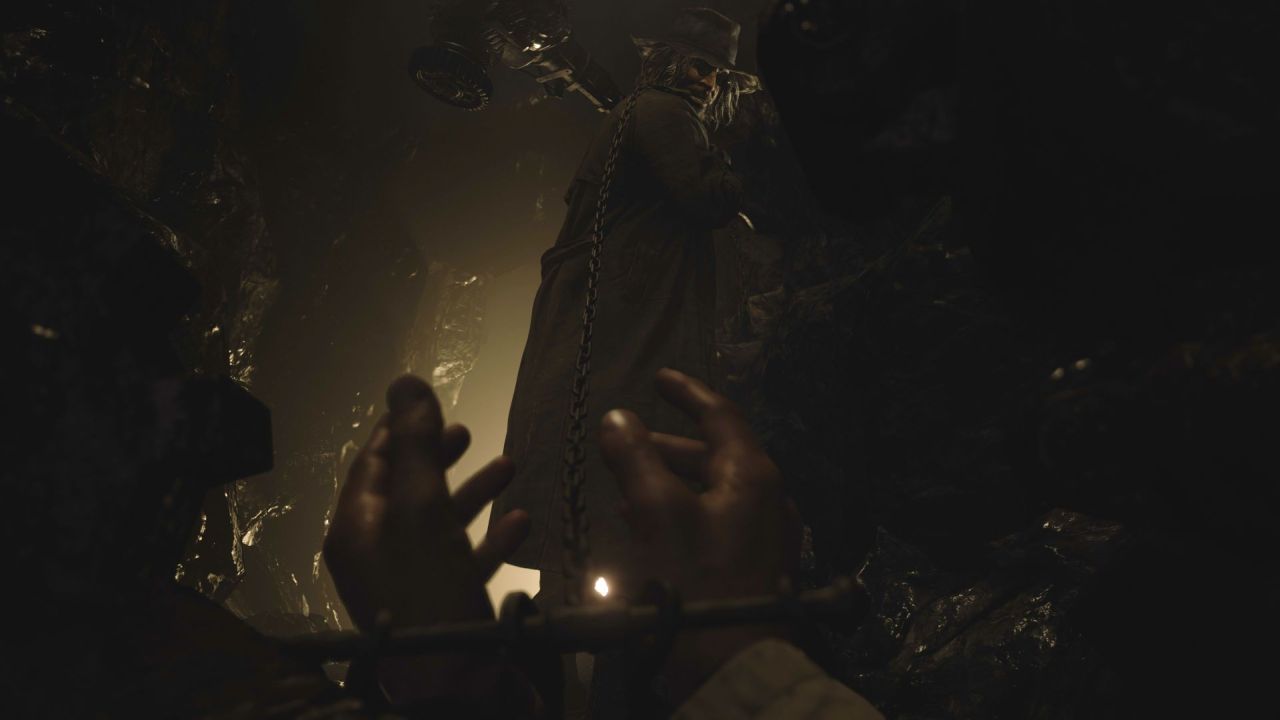 The artificial limits on the demos appear to be a take on the constant fear-of-missing-out (FOMO) mentality adopted by live service games. It’s an attitude, however, that doesn’t make much sense in a single player title. Nor does it make much sense to limit the first two demos to times when most of the target audience is likely doing something or in bed. Capcom’s choice to put a time limit within the demo gameplay isn’t unprecedented. A 30-minute window to explore and uncover as many secrets as possible is perfectly fine, but limiting the time people can actually open and play the demo is an issue.

Probably the most significant crime about this whole kerfuffle is that it’s taking away from the fact that this is a solid demo. The Village demo does a great job showcasing the many facets of Resident Evil Village. From the atmosphere to combat to graphics to exploration, the Village section provides a little bit of everything and works well as a showcase.

The tense atmosphere stands opposed to the technical beauty of the world. Capcom’s proprietary RE Engine output fantastic-looking games on last-gen consoles, and Resident Evil Village is setting a high benchmark on this-gen. The game looks gorgeous on PS5, showcasing highly-detailed environments, characters, and objects while running at a 4K resolution and stable 60fps.

As for gameplay, if you’ve played Resident Evil VII, then you’ll feel right at home in Resident Evil Village. You’ll spend plenty of time wandering the map collecting relics and items, solving puzzles,and surviving groups of enemies. The demo forced players to take down a group of the new Lycan enemies, formidable enemies that love to get up close to rip chunks out of Ethan. Players can aim for the head or other body parts to disorient and disrupt enemy attacks. Default controls remain the same as Resident Evil VII. This week’s castle demo is widely expected to showcase the stalking mechanics Capcom first developed for Mr. X in Resident Evil 2. Now, it’s Lady Dimitrescu, and her daughters turn to stalk the players. 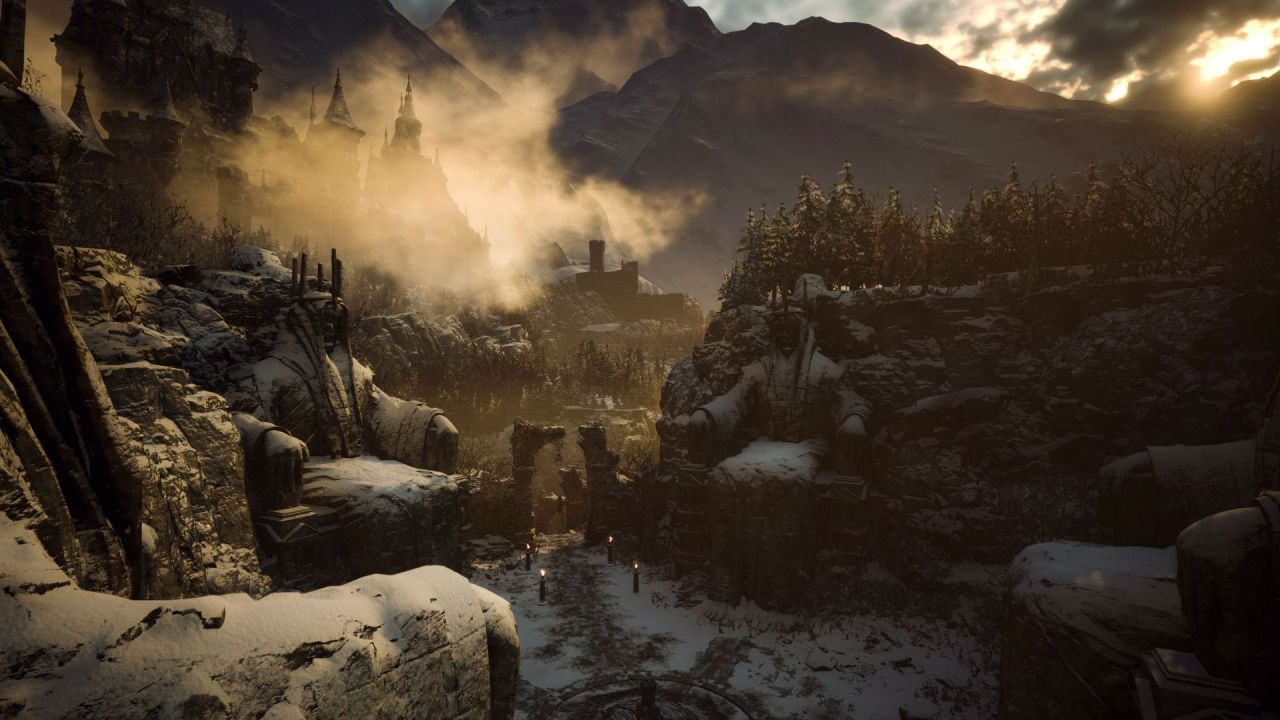 Resident Evil Village’s first demo provides a good first look into what players can expect from the final game. The thirty minutes of gameplay showcased atmosphere, graphics, gameplay and exploration. This week’s demo will undoubtedly ratchet up the tension and action as Ethan heads towards Castle Dimitrescu. It’s just too bad so much attention has been focused on the FOMO-like aspect of the demo. Rather than players getting excited to try out the game, they now have to frantically realign their schedules or just not play it. It’s a terrible situation that directly overshadows the purpose of the demo; get more players to try your game.