Today, Activision, Treyarch, and Raven Software dropped the most extensive update to Call of Duty: Warzone yet, Verdansk ’84.

The Verdansk players have dropped into for the past year is now history. Following yesterday’s events that saw the city overrun by zombies, Verdansk was nuked to contain the spread. The modern era has officially ended, but there are still more stories to tell in Verdansk. Treyarch and Raven Software are rewinding the clock, taking us back to the Cold War. 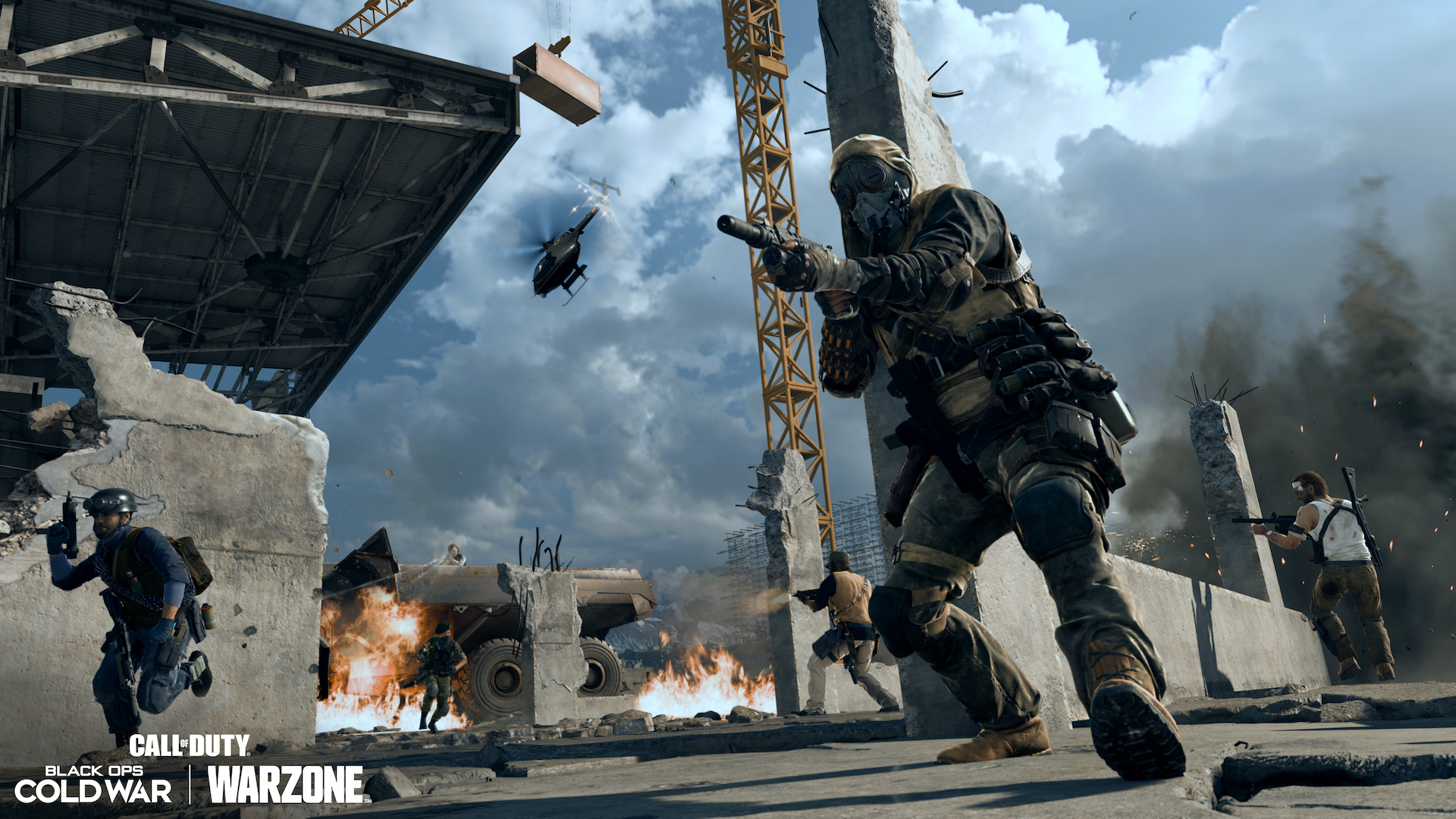 Verdansk ’84 is the most significant change to Warzone since the game’s launch over a year ago. It’s true that this is not a new map. Those hoping to see something brand new or something more focused around the Black Ops universe are out of luck. Equally disappointing is that there are still no dedicated PS5 and Xbox Series X|S versions of Warzone. When asked about it, Raven Software declined to say anything about the possibility. However, there’s still a lot here about this time jump that makes Verdansk ’84 stand out compared to its predecessor.

For starters, we’re not only jumping back in time but also changing seasons. Verdansk had always been stuck in a fall-winter timeframe. Verdansk ’84 sets itself during spring, providing a lusher and more colorful look, at least when you’re not jumping into concrete jungles or construction projects. The leap back in time allows for old areas to feel fresh again, thanks to new layouts. In total, five existing locations are getting new layouts, including Downtown, Superstore, and Farmland. 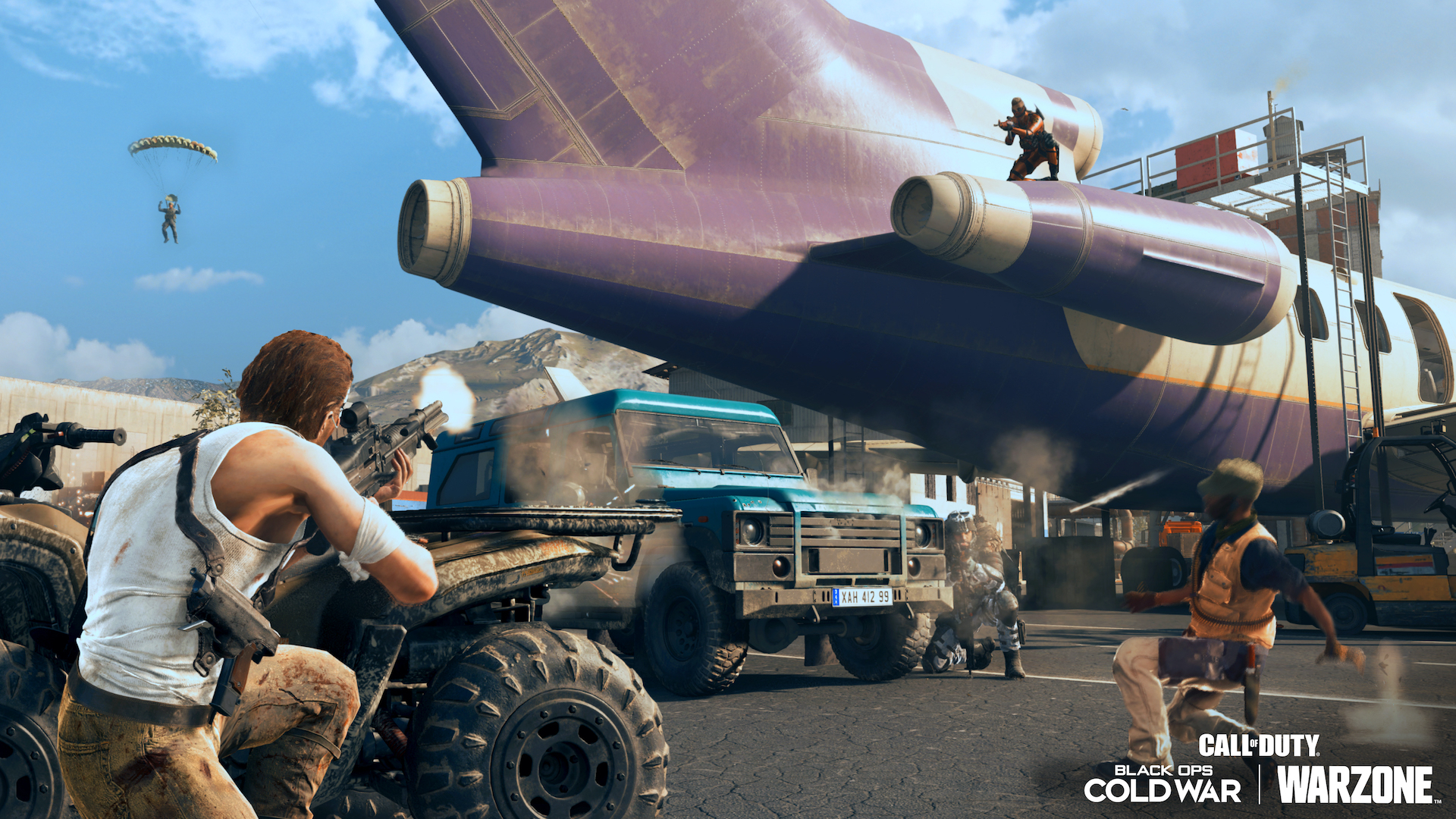 That’s not to mention the entirely new areas coming to the game, including the integration of two maps from the Black Ops series. There’s plenty new to see Verdansk, even if the whole map itself isn’t new. In total, there are seven new locations to explore. Here’s a breakdown of those locations:

More changes abound beyond fundamental map changes. The Gulag has been reworked and is now a sub-section of the classic Call of Duty: Black Ops II map Standoff (a full version has been integrated into Verdansk ’84 as well). Players will experience Resurgence in Verdansk ’84, arriving as a trios game mode with a max of 99 players. Rebirth Island fans will also be able to enjoy the map in Private Matches. 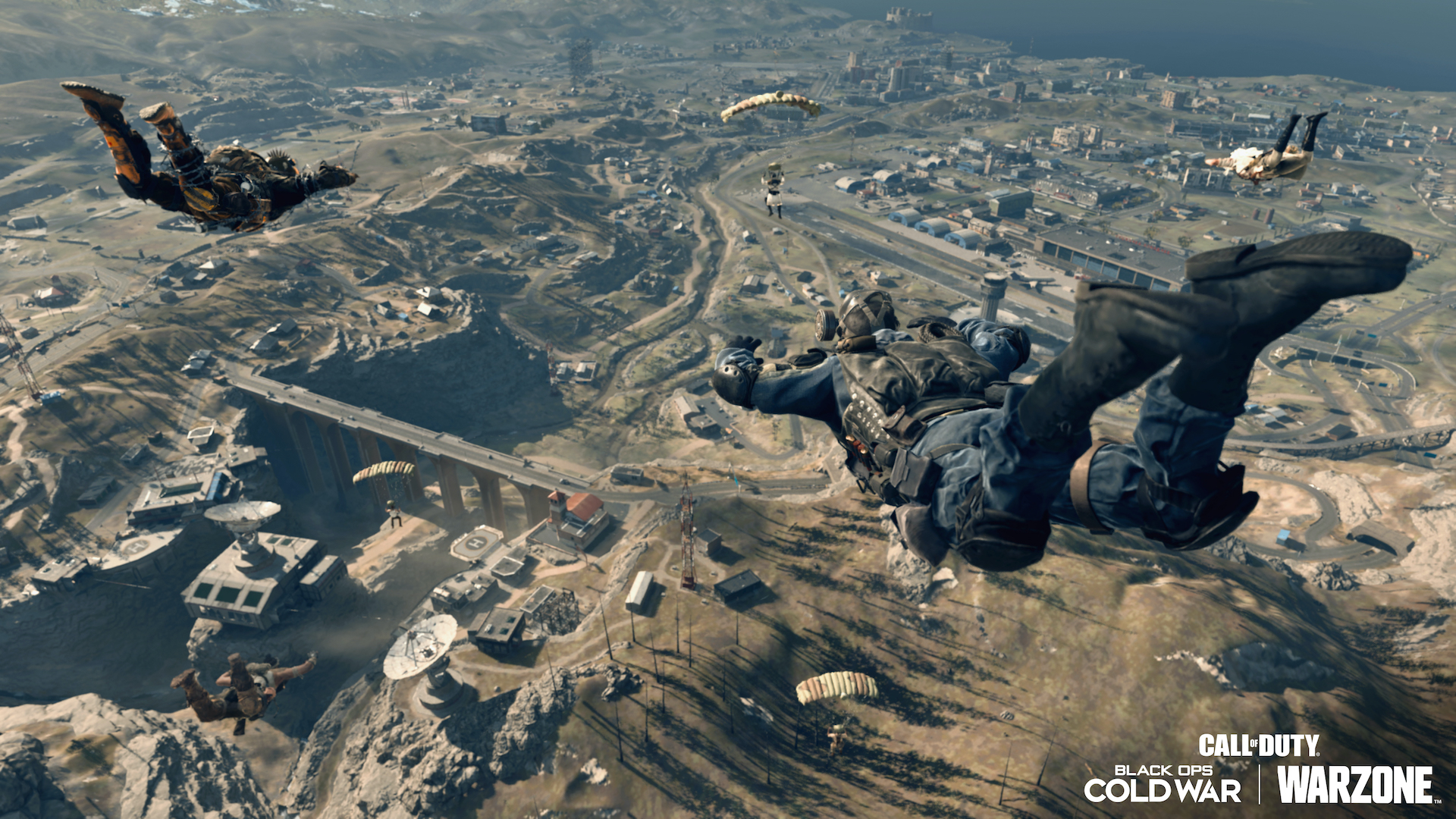 Finally, Verdansk ’84 is kicking off straight away with the Hunt for Adler event. Players will complete in-game objectives to collect intel and, eventually, rescue Adler. Rewards include new calling cards, emblems, and other cosmetic items. Achieving all objectives nets players an exclusive Adler skin for use in Cold War and Warzone. For those who’d rather play multiplayer, the Hunt for Adler event can be completed entirely in Call of Duty: Black Ops Cold War as well.