NieR Replicant ver.1.22474487139… has five endings to watch if you want to get the full story. In order to get endings C, D and E, Nier needs to collect every weapon in the game. Some of these weapons are unmissable while others can only be obtained through completing time-consuming quests. To minimize the amount of time and headache in securing all of these weapons, Hardcore Gamer has created a list of each weapon and its location. Note that Two-Handed Swords and Spears do not become available until later in the game. 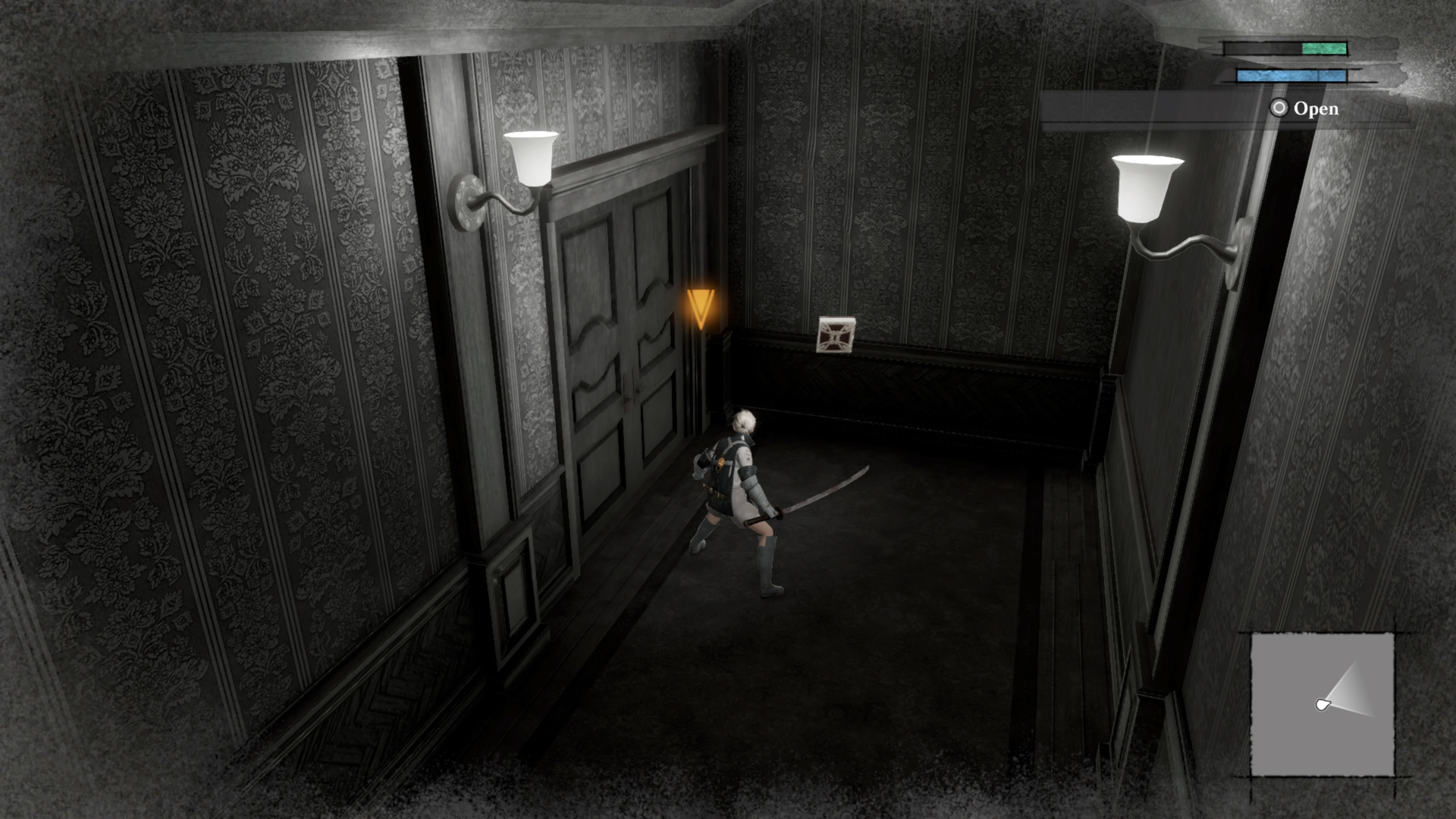 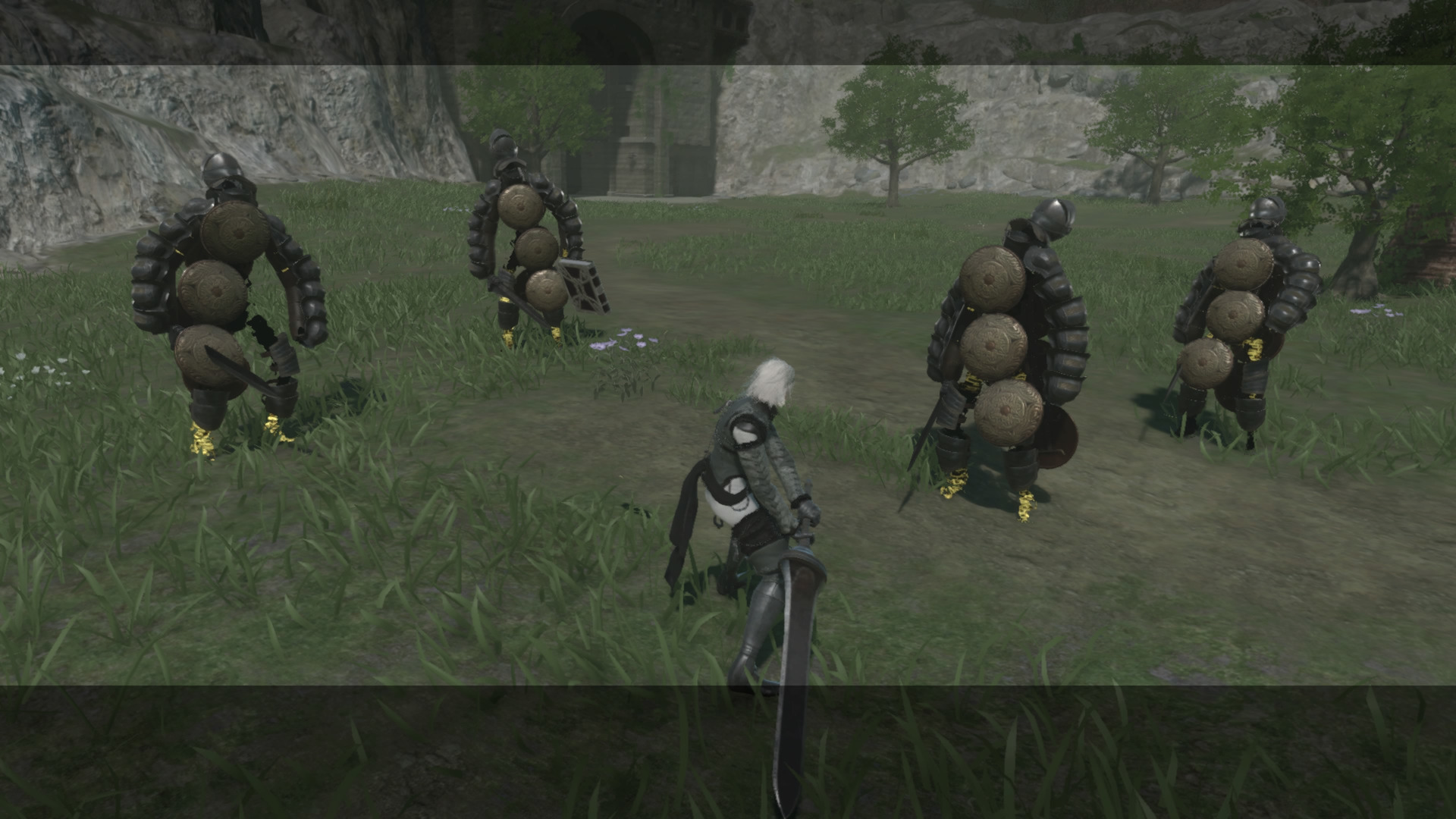 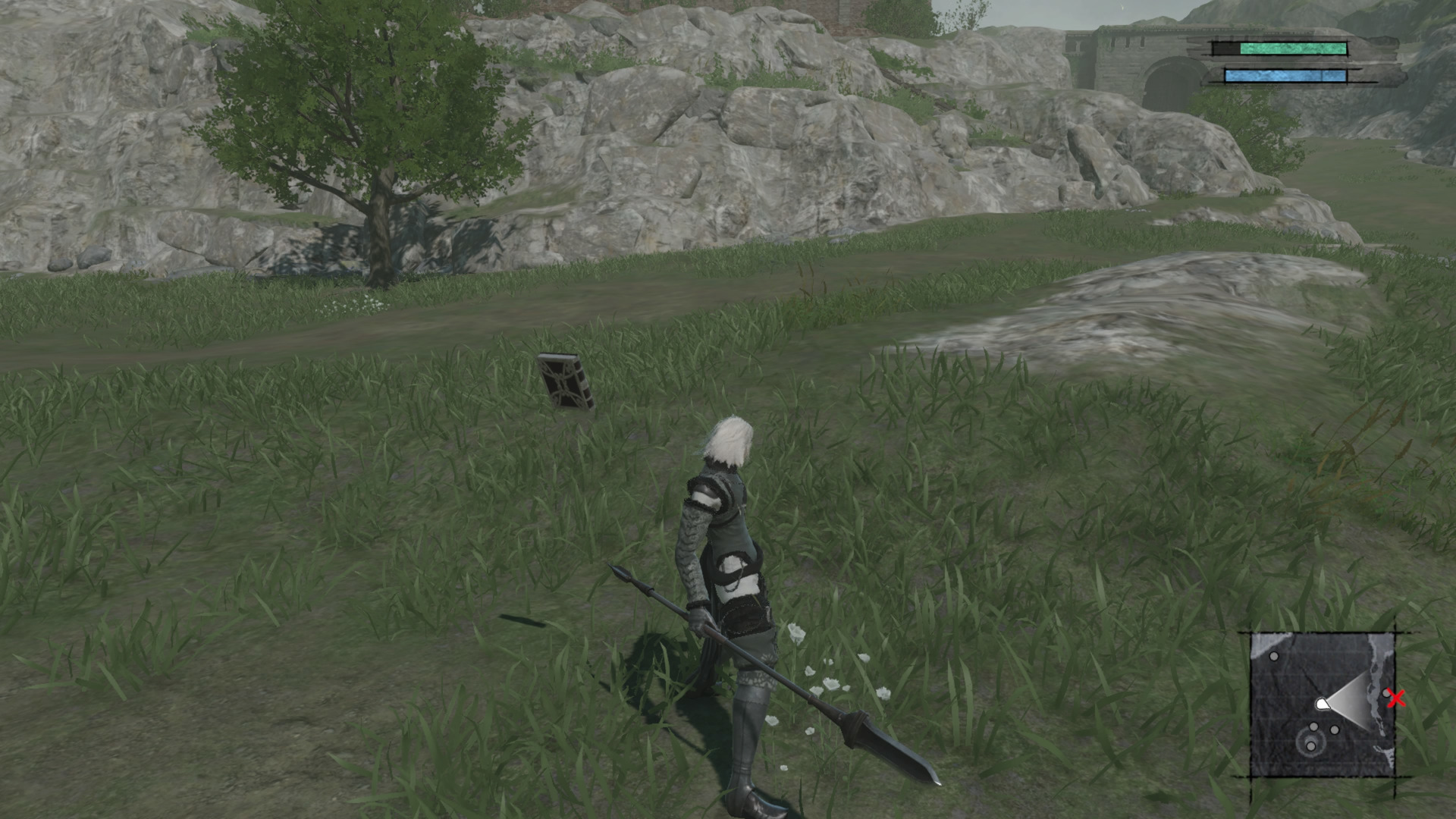 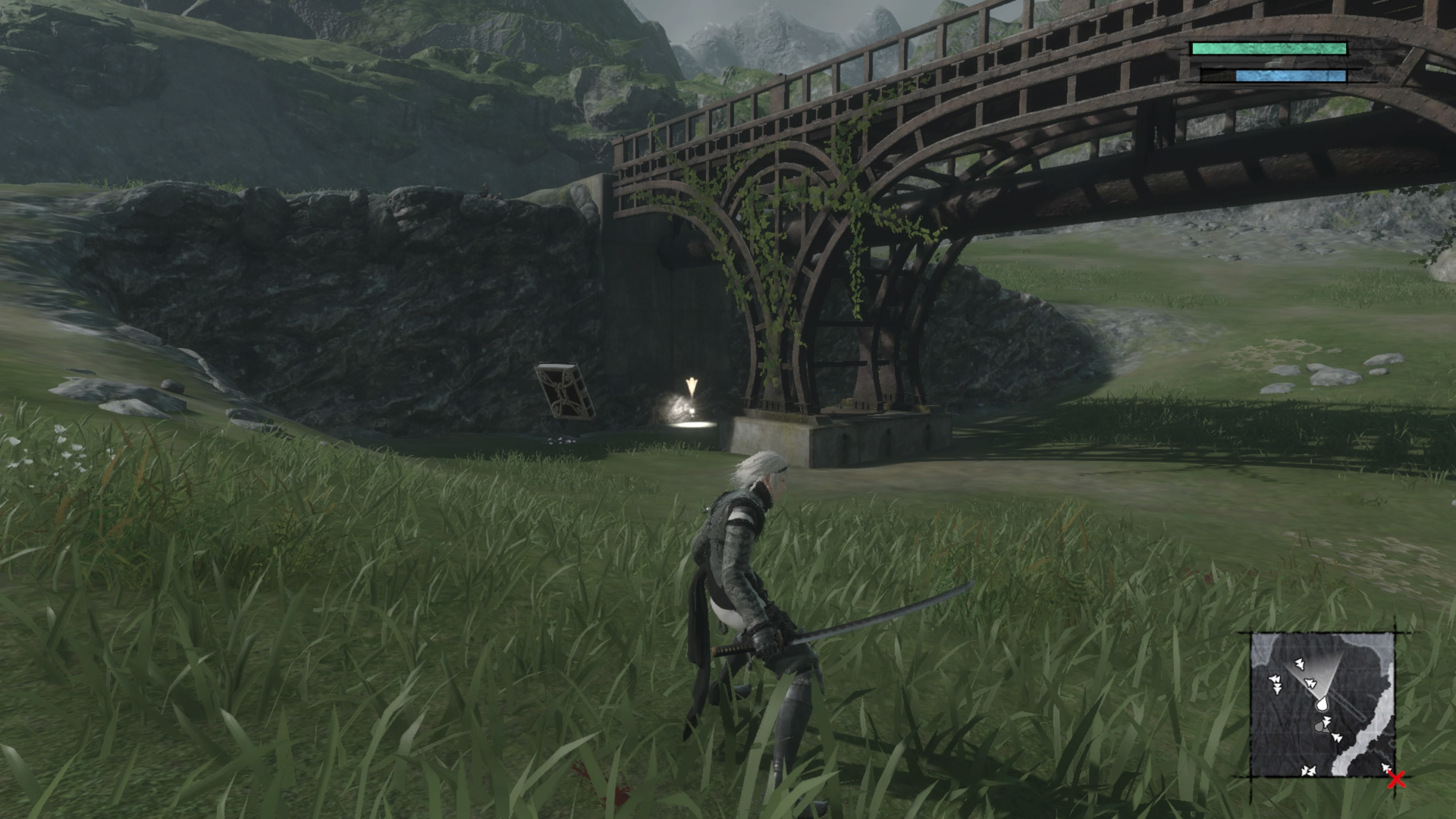 The hiding place of Labyrinth’s Shout

Fool’s Embrace, Fools Lament, Fools Accord: Starting on the second playthrough, Nier can access The World of Recycled Vessel DLC by reading his mother’s diary on the first floor of his house. Beat the enemies behind all three doors to receive one weapon each from each door. Completing these challenges also unlocks a new costume.