It wasn’t too long ago that Nintendo made known their games line-up for 2021. As per usual, not everything the publisher announced was super-exciting, but they did at least have a few standouts like Mario Golf: Super Rush and Pokemon Brilliant Diamond / Shining Pearl. Still, even these aren’t the kinds of super-heavy hitters that fans have spent years waiting for. It’s been a rather long time since the company has said anything about the likes of The Legend of Zelda: Breath of the Wild 2, Bayonetta 3 or Metroid Prime 4. So, what’s up with these projects and when could we reasonably expect an update? 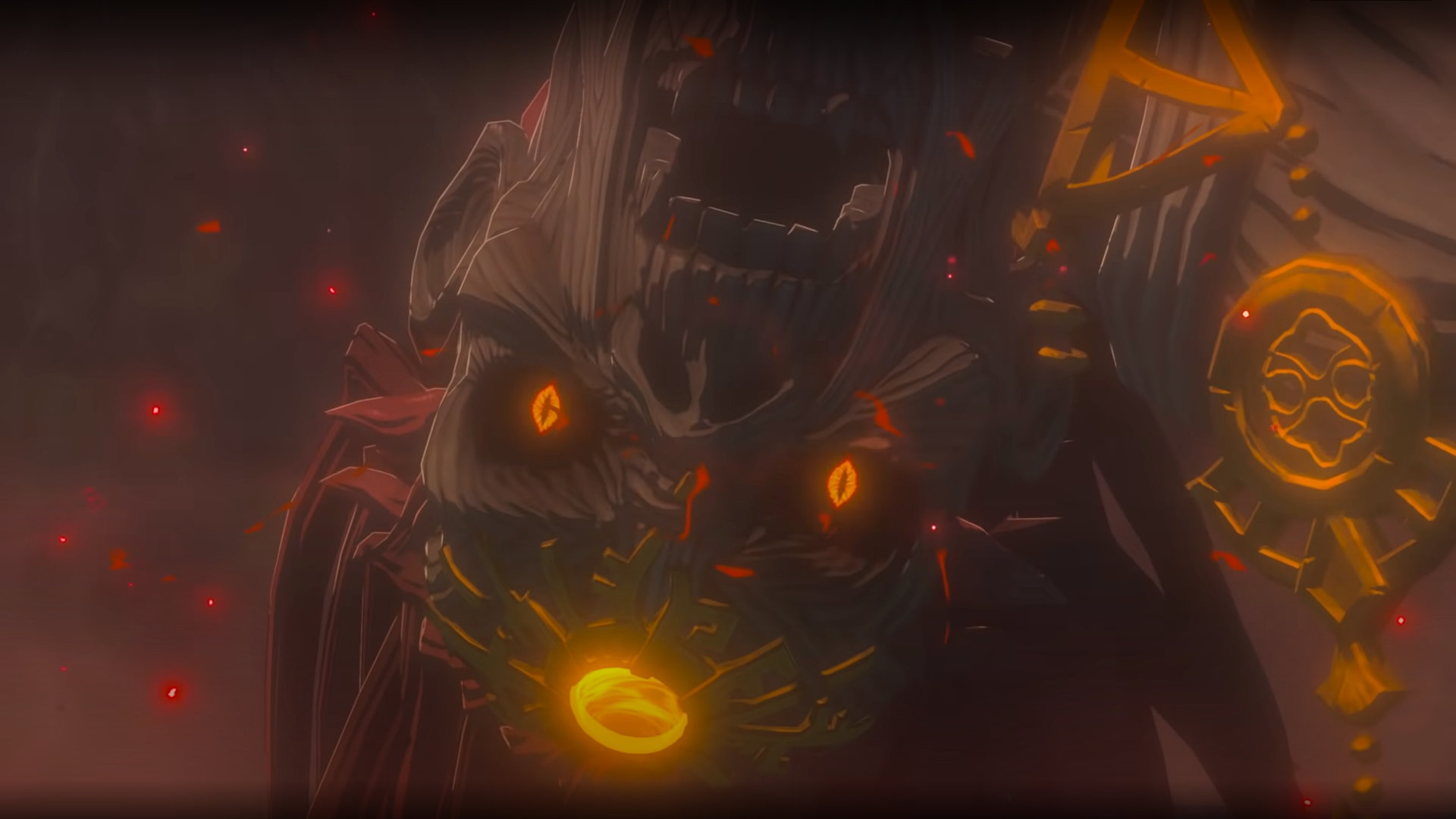 The Legend of Zelda: Breath of the Wild 2

Starting with the most recent of these MIA games, The Legend of Zelda: Breath of the Wild 2 hasn’t had any news come out about it since 2019. Nintendo released a teaser trailer in June of that year, and…nothing really ever since. Nintendo has even made sure that everyone knows that they don’t plan on saying anything for a little while yet. At the very least, the game has been teased as a Switch title, so fans should at least be able to expect before the end of the console’s life cycle. Considering how tight-lipped Nintendo is being about it, it’s likely that the game won’t show up until at least 2022.

So what is known so far? Not all that much. The Link and Zelda shown in the teaser appear to be the same iterations seen in the original Breath of the Wild, and they appear to be undertaking a journey of some sort. As for the purpose of their journey, perhaps they’re investigating the ominous force affecting the land. As the reanimated body (Ganon?) for they find at the end, it’s still anyone’s guess as to how it will fit into the story. It looks like the source of this corruption, but it might just be the latest thing to fall under the dark force’s influence. 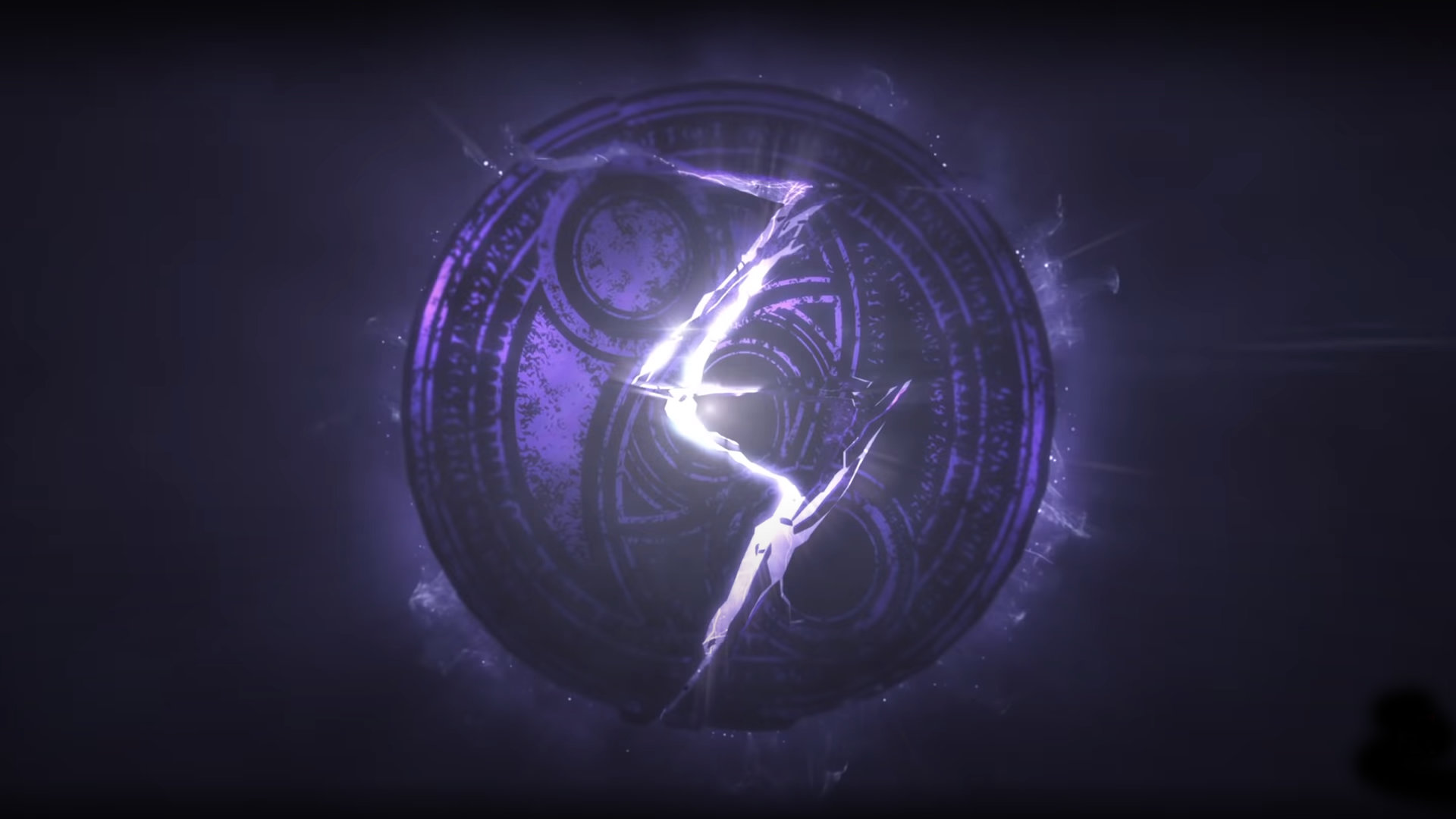 Originally announced at the 2017 Game Awards, Bayonetta 3 has been a long time coming. Unfortunately, it’s been almost just as long since fans last got a significant piece of news about the game. At the moment, the next Bayonetta game has neither release date nor release window. One would hope that at least one of those would be coming soon after almost five years of nothing, but then there’s no way to tell when it comes to the games industry. Considering that the only reason the game’s being made at all is because Nintendo stepped-in to publish it, it’s still kind of amazing that it’s coming at all.

Story and gameplay details are basically non-existent, leaving fans with nothing more than conjecture based on the 2017 teaser and knowledge of the past games. Gameplay will likely follow the model of the first two games, with combat taking center-stage and being very heavy on fast movements and flashy combos. As for the story, it seems Bayonetta may just be meeting her match in Bayonetta 3. The trailer shows her doing her best to fight some sort of unknown enemy, and she’s visibly struggling in the effort. Hopefully Nintendo and Platinum won’t be keeping fans in suspense about this for too much longer.

Ah, Metroid Prime 4. This is perhaps the single most anticipated game announced since the Switch launched in 2016, and it remains the most enigmatic of the entire lot. It was announced via an extremely short teaser during E3 Week 2017. At that time, only the title and the fact that some internal Nintendo team was working on it were announced. Fans wouldn’t hear any more until January 2019, when Nintendo issued an apology to Metroid fans and announced that development would be starting from scratch under the care of Retro Studios.

While many fans were likely glad to hear that the original developer would be taking the reigns once again, it was surely a disappointment all the same. Unfortunately, that’s where the hard information ends and speculation begins. The game was announced for the Switch at least, so fans can perhaps expect to see it before the next Nintendo system hits the market. Considering that development restarted in 2019 and that Retro Studios had a pitch prepared at the time, it’s likely that the earliest fans can expect to see Metroid Prime 4 will be late 2022 – 2023. 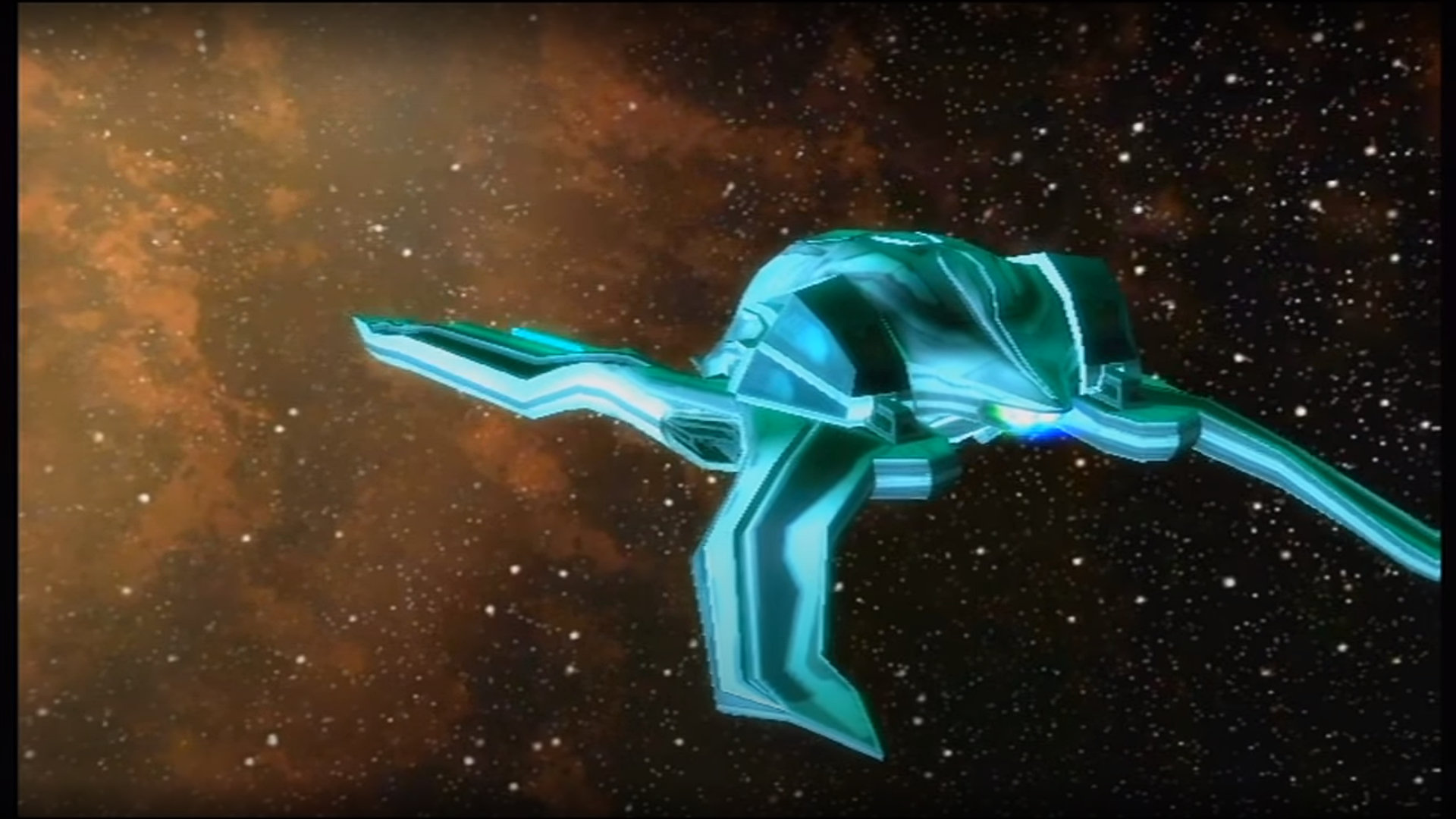 Seeing as how the game was already announced and Retro Studios had restarted development from scratch, it’s likely that they won’t be trying anything too radically different from the first three games in terms of gameplay. Metroid Prime 4 will likely feel close to its predecessors, with some advancements meant to take advantage of the Joy-Con. As for story, it could quite literally be anything. Both Dark Samus and Phazon were obliterated at the end of Metroid Prime 3: Corruption, so that particular story has been tied up nicely.

One possibility is some sort of story involving Sylux (another bounty hunter) as it was their ship seen following Samus’ gunship at the end of Metroid Prime 3. Another is a continuation from where Metroid Fusion left off, with the X Parasite-enhanced Samus departing to parts unknown in order to evade a hostile Galactic Federation. Either of these would make for interesting stories, but perhaps Metroid Fusion’s story has been hanging for almost twenty years now, so continuing that one would probably be the better option of the two.

Nothing whatsoever has been said about a new Donkey Kong game in recent years. There’s speculation that a mysterious, locked Donkey Kong door in Super Nintendo World at Universal Studios Japan might be a clue to some new development in the series, but that’s probably  too much of a stretch. In any case, Nintendo’s great ape is due for another outing soon! Where’s he at, Nintendo?

Unfortunately, until Nintendo opts to say more about these projects, all fans can do is theorize. It may very well be that Nintendo is still planning on making big announcements during E3 Week this year, and we’ll be there to report on it if they do. Who knows? Perhaps the company will shock everyone and release one these extremely anticipated games before 2021 is out. If not, well, there’s always next year, right?