Rumors have started circulating that Sony is looking into redesigning the wildly popular PlayStation 5. Nothing has been confirmed of course, but comments from both Sony management and a certain supplier appear to lend credence to the idea. Just about every hardware manufacturer has been the feeling the pinch caused by a shortage of semiconductors, so it should probably come as no surprise that everyone is now trying to find their way around the problem.

The issue is that the rumored redesign would be more than just tweaks to the components. Rather, there could potentially be a noticeable increase in performance, the potential for which leaves PlayStation fans with an important question to answer: is it better to wait on the PS5 after all or not?

Tech site DigiTimes reported that TMSC, a major semiconductor manufacturer, is planning on producing a redesigned PlayStation 5 sometime in the latter half of 2022. The site also reported that the redesigned system might use a “new semi-customized” AMD CPU built on an improved process node. Tom’s Guide gave the opinion that this would allow for a performance boost and better use of power. They go on to speculate that the difference could even yield a PS5 Pro-like level of improvement. One would think it unlikely that Sony would want such a drastic difference this early in the game, but the possibility does exist. 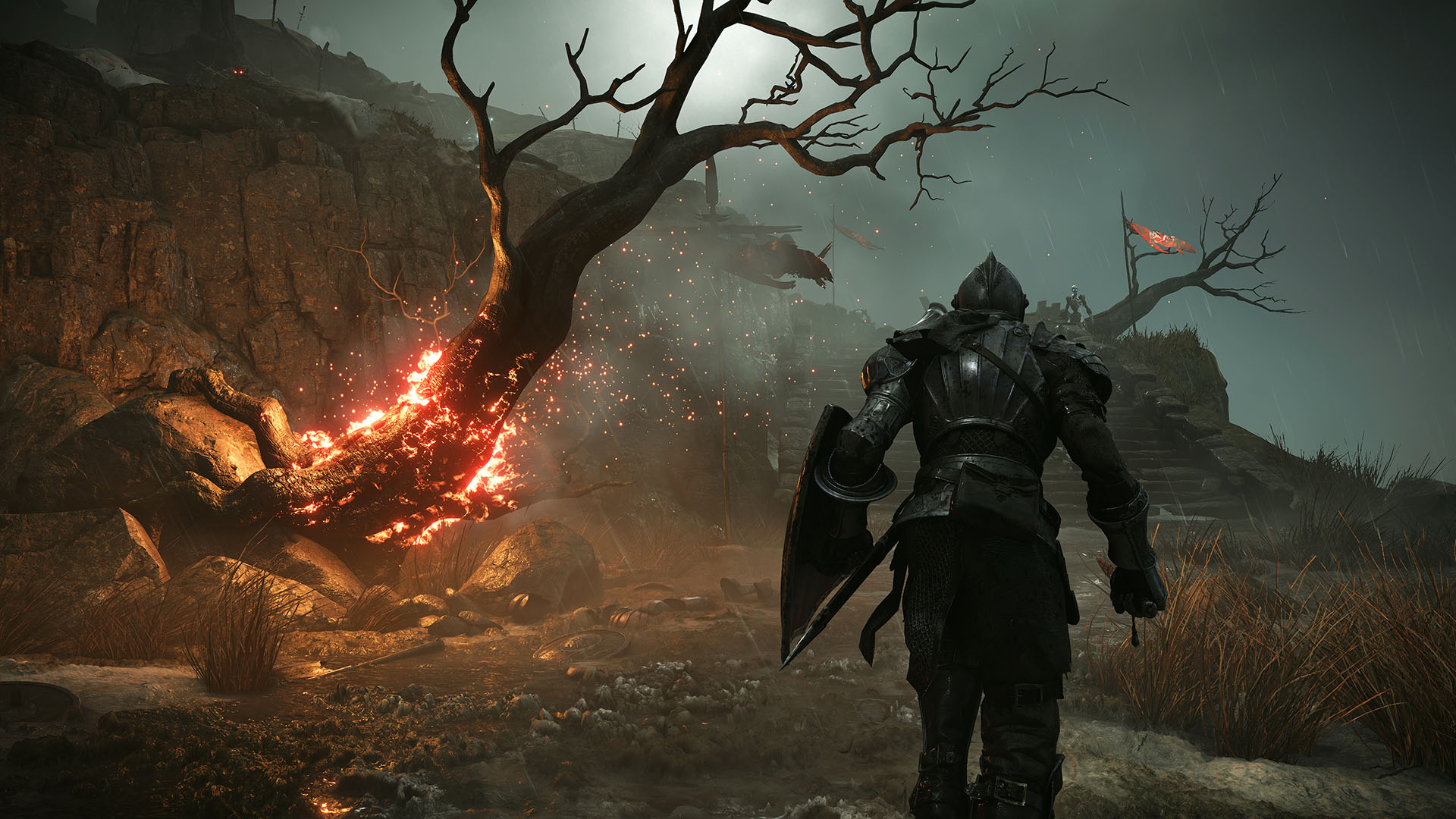 Should Sony and their partners actually pursue such a significant change, they’d be putting just about all their customers in a somewhat uncomfortable position. Those that don’t already have a PlayStation 5 sitting at home will have to figure out whether or not they’re willing to wait for the newer version of the console or not. If they decide to wait, then they’ll have the chance to get their hands on an improved console, one that features both improved stats and fewer baked-in flaws.

On the other hand, waiting likely means having to go through all the same supply and flipper problems all over again. Now that flippers know that these machines are so lucrative, there’s no way they’ll sit on their hands while an even better piece of hardware hits the market. It could indeed be a better system, but getting it will likely require dealing with extremely fierce competition all over again.

As for those who’ve already acquired a PS5, they’ll have to either sit and deal with it or attempt to trade-in for the better model. Being an early-adopter always comes with a certain cost. One gets to enjoy the newest advances earlier than most, but they often wind up with a version of the tech that’s both inferior to and more expensive than later iterations. This is how it’s always been, so early-adopters usually have no grounds to complain. It usually, however, takes at least a couple of years for noticeably improved hardware to hit the market. 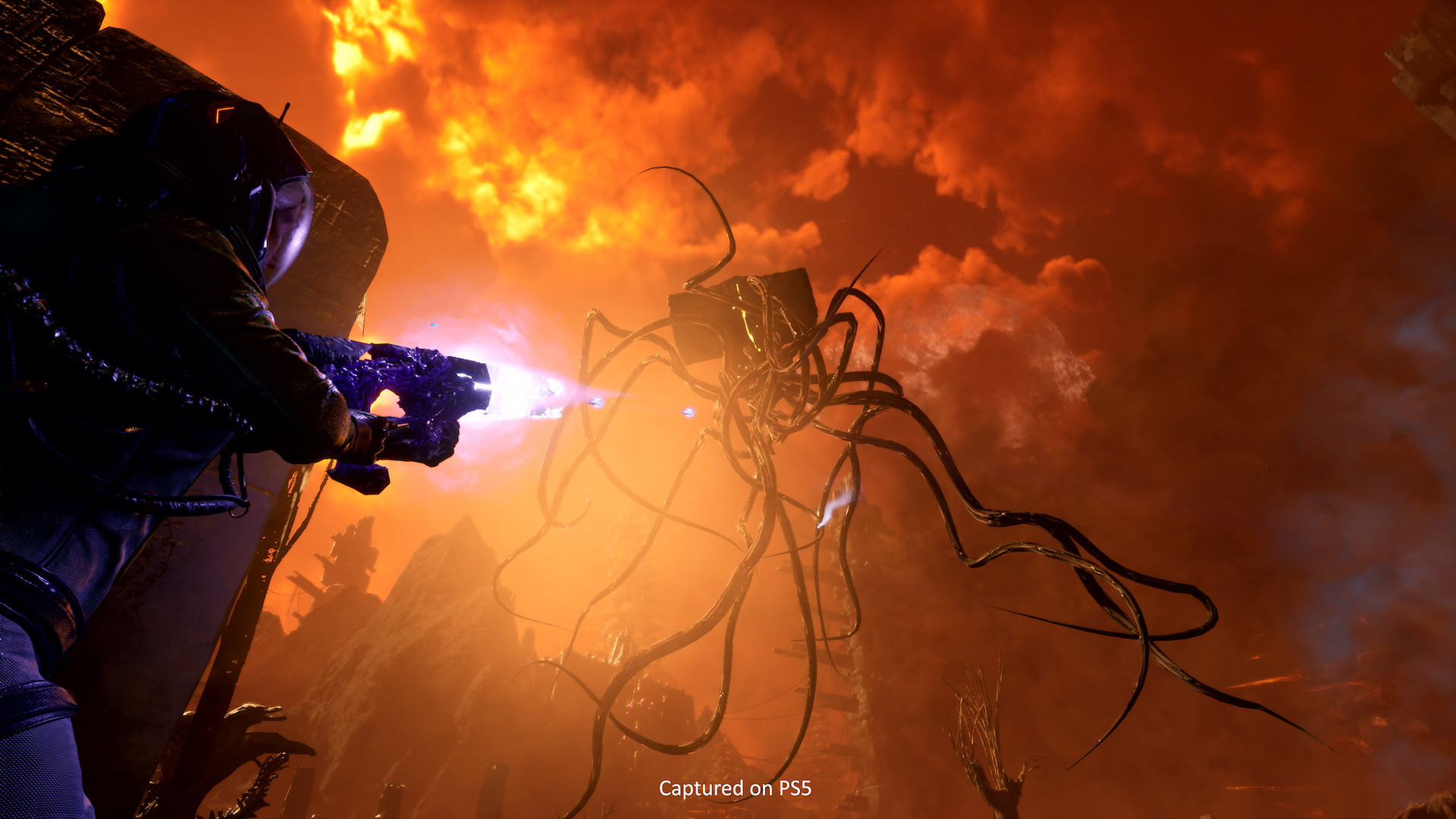 Sure, early-adopters always ultimately end up with the worst-performing version of a given system, but they can usually justify the purchase thanks to the large gap of time between versions. In this case though, the PS5 isn’t even a year old yet, and the newer version is rumored to appear as early as 2022. With such a short span of time between the original and a potentially significantly-improved version, can the purchase still be justified? And if it can’t, then is the new version worth dealing with all the same supply problems yet again? For most, the answer is probably “no,” meaning Sony will have more than a few surly fans to deal with should they actually follow through with this.

It’s hard to say what exactly is the right call here. The PS5 has been a pain in the rear to acquire for nearly six months now, and it’s going to remain so unless Sony does something. Sony’s biggest problem is a component supply shortage, something that can only be solved by either finding additional suppliers (assuming there are any) or changing their products design to be less reliant on the problem component.

Changing the design means investing additional time and resources into developing the console, so it’s only natural that they would try folding other improvements into it. After all, why go to all that trouble just to produce the same thing? It might hurt their early-adopters, but still. As for all the PS5 owners/seekers out there, this likely means it’ll get worse before it gets better. 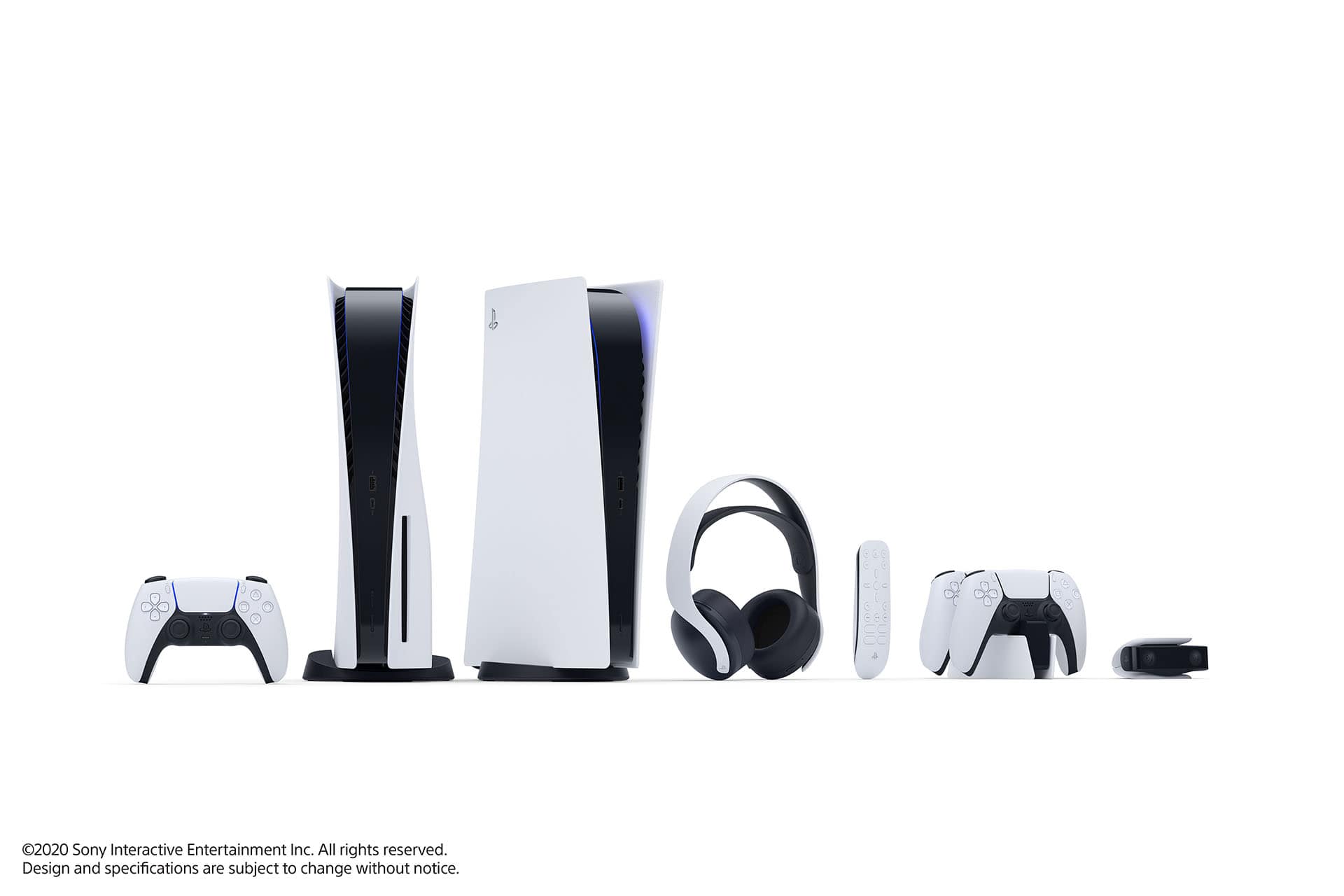 Whether or not it’s worth it is going to be something for everyone to decide on their own, and it’ll likely won’t feel great no matter what they choose. Holding onto or buying the current version means missing out on the new one, while going for the new one means all the same hassles everyone has been dealing with for several months already. Either way, it means trouble for some and sour grapes for others. So, if Sony does indeed do this, then they should at least do everything they can to build up supply stockpiles before this supposed newer version launches. That way, the experience will at least be somewhat easier for those who opt to wait.