In the achievement/trophy list for Assassin’s Creed Valhalla: Wrath of the Druids there’s one peculiar trophy named The Legend of Saint Patrick, which is awarded for killing the one snake in Ireland. As those who are familiar with Assassin’s Creed Valhalla’s take on England, there seems to be way too many snakes in the gloomy countryside, so there only being a lone solitary snake in Ireland is a nice change of pace. Those of us who love celebrating Whacking Day, however, may consider this one snake too many, and finding a snake in Ireland is comparable to a needle in a haystack situation so we decided to help anyone who wants this trophy. Having been tasked by my other half to kill all snakes in the tombs in Assassin’s Creed Odyssey, this may be a useful guide to others who have been called upon to add aid to those with ophidiophobia.

The snake is located in Meath, and the quickest fast travel point is likely the Lisdurrow trade post. From there it’s about a 400-500 meter north walk to a church in the middle of a bog. The location of the church is the <> marker on the map in the gallery just a little north of the character icon, and the next few screenshots are to show the player what Eivor is looking for. Once there the snake isn’t visible, but it can be found easily by smashing the large vase right when you enter. The snake is hiding in the vase and clearly does not want to die, especially for something as senseless as increasing one’s gamer score but such is life. Smash the vase, kill the snake, enrage PETA and the trophy is yours. 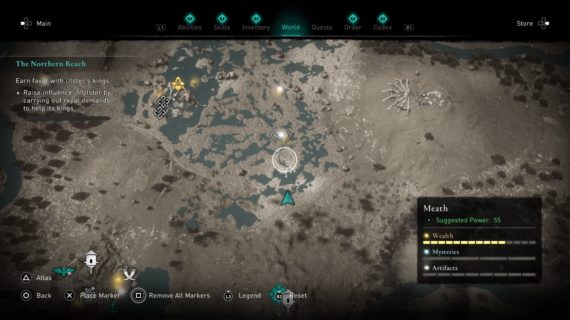 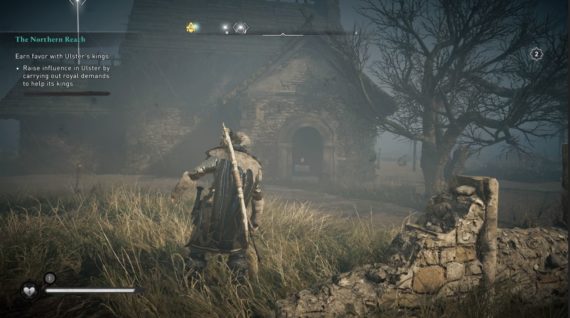 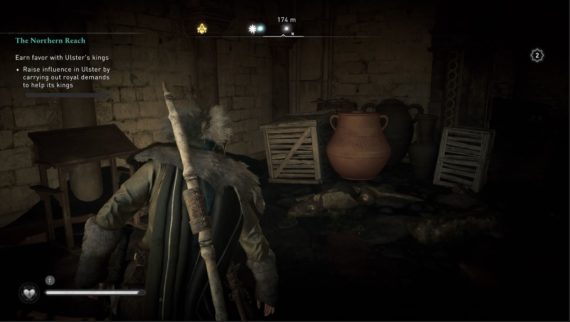 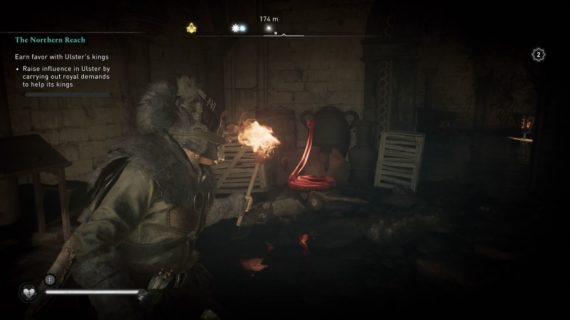 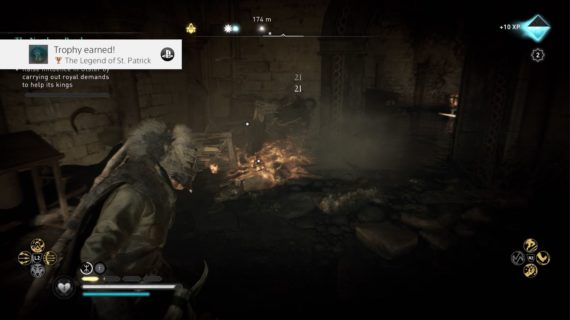