Mobile games are for players on-the-go, there’s no doubt about. Many work best in that format, but some can fare well elsewhere. With Genshin Impact and Among Us now available on PS5, we want to think of some other mobile titles that could finally make the the leap to consoles. There are tons, possibly endless options, available so this list features popular titles you may have already checked out in the palm of your hands but could be a lot more fun on a bigger screen. 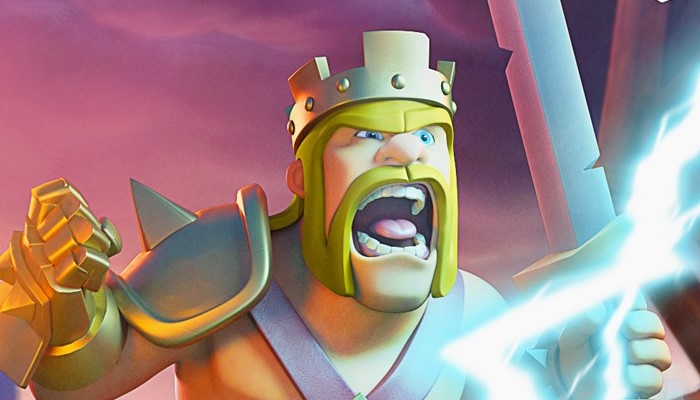 One of the most popular mobile games for almost an entire decade is Supercell’s Clash of Clans. The point is to build a base, grow your army and attack other fortifications. It’s been a top-selling app on both Android and iOS which makes the leap to console a seemingly fitting idea. Controlling resources and troops by tapping is convenient, but slight control modifications can be made and the action will perform seamlessly. Add in a more fleshed-out single player mode and fans will be even more invested. Of course, having a cross-play function and saved data being able to carry over would sweeten the deal. Recently, a couple of spinoffs to the Clash of Clans franchise has been revealed. Once those get released, then bundling them altogether and throwing them on any of the current-gen consoles PC would be a smashing success. Since the Switch allows for mobile gaming, it would make a lot of sense to get it started there. While Clash of Clans is fairing well on mobile, there’s a lot of untapped potential to be unlocked once on console. 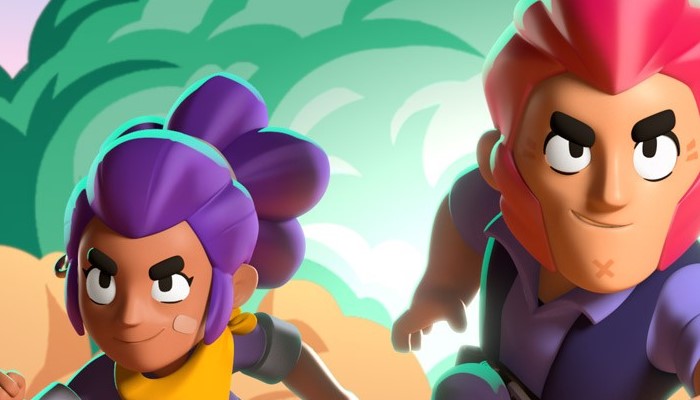 This is another entry from the creators of Clash of Clans, Supercell. Brawl Stars is action-packed in such a small space which is great for casual players to pick up and go at it. It’s grown to be popular since launching in 2017 and with constant updates and content, it’ll surely keep you entertained for longer. But before those new features come to an end, perhaps a jump to consoles would help keep things alive. The style and combat would translate well to the PlayStation and its on-screen joystick controls means it’ll still feel the same when playing. With a console version, Brawl Stars could up the ante in its battle royale and multiplayer modes allowing for more action on a single screen. It has been an amazingly huge hit that doesn’t seem to be slowing down which is fantastic. Just the idea of bringing Brawl Stars to a console sounds like continued growth without skipping a step. 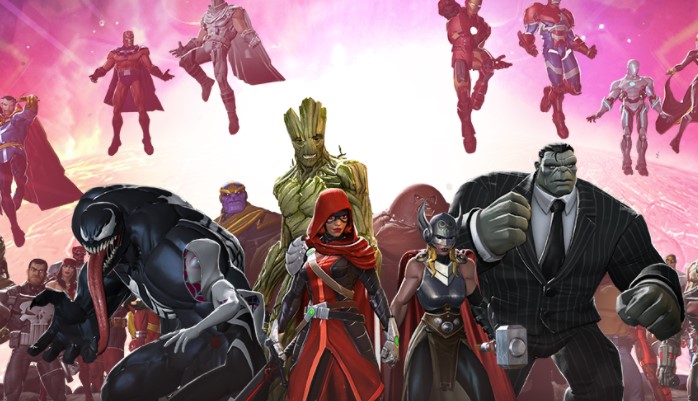 Marvel has a couple of successful mobile games with one being the more recent Strike Force, but it’s cool to think Contest of Champions has been going strong for seven years in December 2021. Marvel Contest of Champions boasts a huge roster for comic book fans to appreciate. Adding updates and themed events keep its fighting action feeling fresh. Plans are already in development for content to last through the year. The game does play similarly to others in the genre which could crowd the console options, but dedicated fans would love seeing Groot, Venom, Gambit, Black Panther and more favorites duking it out on a bigger screen once again. There’s actually an arcade version of the game which means it could work on consoles. But an announcement for a Switch version just feels right since there can still be tap controls integrated or swap to joysticks. It’s fun to play on mobile but a console option, perhaps with exclusive content, means the more Marvel the better. 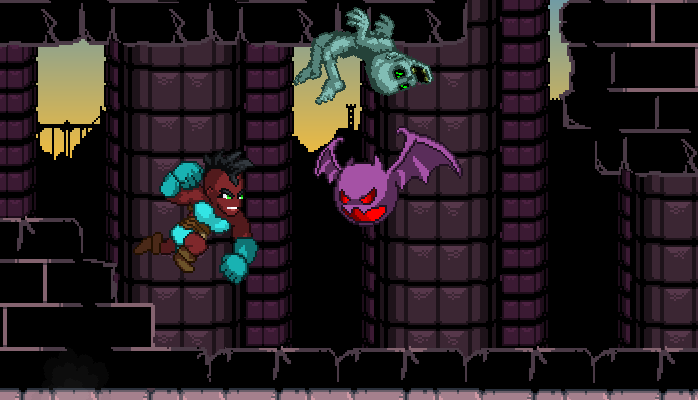 This is a throwback both in terms of release date and style. In 2012 Punch Quest started becoming one of the most highly-rated iOS games thanks to pixelated graphics, a quirky beat’em up attitude and endless running side-scroll before receiving an Android release the next year. Since then there hasn’t been much on it since but at least the developer Madgarden has worked on other releases such as Death Road to Canada. With Punch Quest paying homage to many games and licenses from the past and some fast-paced action, it does seem like a good fit for consoles, PC or even maybe a real NES cartridge. Some fans have actually been asking for that. It also takes advantage of on-screen button commands which would feel much more comfortable being played with a controller. Perhaps a publisher like Limited Run Games could have a quick release featuring new power-ups and enemies. Punch Quest continues being listed as a top pick by mobile game connoisseurs but if it translates well to consoles the game will be uppercutting its way towards new forms of fun. 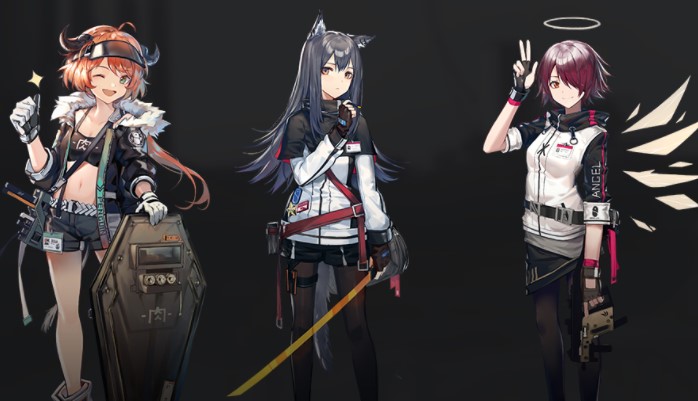 One mobile game that has quickly grown its popularity worldwide is Arknights. This strategy tower defense title features adorable anime-inspired characters that are placed around each level to defeat enemy forces. Its gacha element keeps you addicted but doesn’t overshadow the gameplay. Updates and new content are still being introduced for lasting play. There are tons of fans not only playing the game but grabbing up collectibles and merchandise based on the characters which brings it to another level. With its being able to transcend from game to a cultural icon, maybe expanding from mobile to console isn’t such a bad idea. Putting it on PS5 or Xbox One with incentive on needing make the purchase, perhaps with numerous rewards as an example. There aren’t too many tower defense-type titles that make it big, perhaps a dozen or so, but Arknights isn’t slowing down and capitalizing on its rising success means making big moves.

Mobile games are a big part of gaming nowadays since everybody basically has a phone to play them on but consoles can still fit. This list is just hopeful thinking because more reasoning and continued work would have to be put in for it to happen. There are so many possibilities out there, so share your top mobile picks in the comments below.