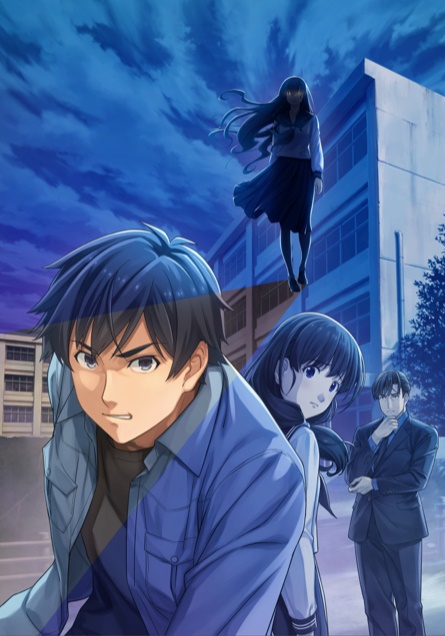 Remakes and remasters are an expected part of the gaming world these days. It used to be an endearing novelty trend which now has overstayed its welcome in the eyes of many gamers. Most of the time, however, these releases focus on popular titles which released globally only a few years ago. This is not the case with Famicom Detective Club. Originally released as the Famicom Tantei Club series on the Famicom Disc System in 1988, this series only ever existed in Japan. Given English-speakers had never gotten the chance to play it before, it would have been no surprise for Nintendo to keep the game as a Japanese exclusive. That’s why it was such a shock to find out an official English translation was on the way. There are two titles now released on the Switch: Famicom Detective Club: The Missing Heir and Famicom Detective Club: The Girl Who Stands Behind.

Both releases are similar in regards to gameplay, storytelling methods and the like. The stories of course are different, though they relate to one another. The Girl Who Stands Behind is a prequel, though originally on the Famicom it was released after The Missing Heir. Now on Switch both titles have dropped simultaneously. This has caused some confusion with players who aren’t sure which game to jump into first. Does it even matter? The best suggestion is to stick with The Missing Heir first. Despite being a prequel, there are some reveals in The Girl Who Stands Behind which might be considered spoilers otherwise.

The basic story centers around a detective who has woken up with amnesia. As he regains his footing, he gets straight to work trying to solve a potential murder mystery involving a famous, cursed family in a small Japanese town. It’s nothing new for mystery readers — it’s yet another story of a wealthy matriarch who ends up dead, a house full of potential murder suspects and a mysterious will. Even if the story doesn’t tread new territory, it’s still fun to watch the mystery play out and work towards solving it via uncovering clues. Expect to get to know this family as well as the surrounding townsfolk well over the span of the six to ten hours of storytelling (per game). 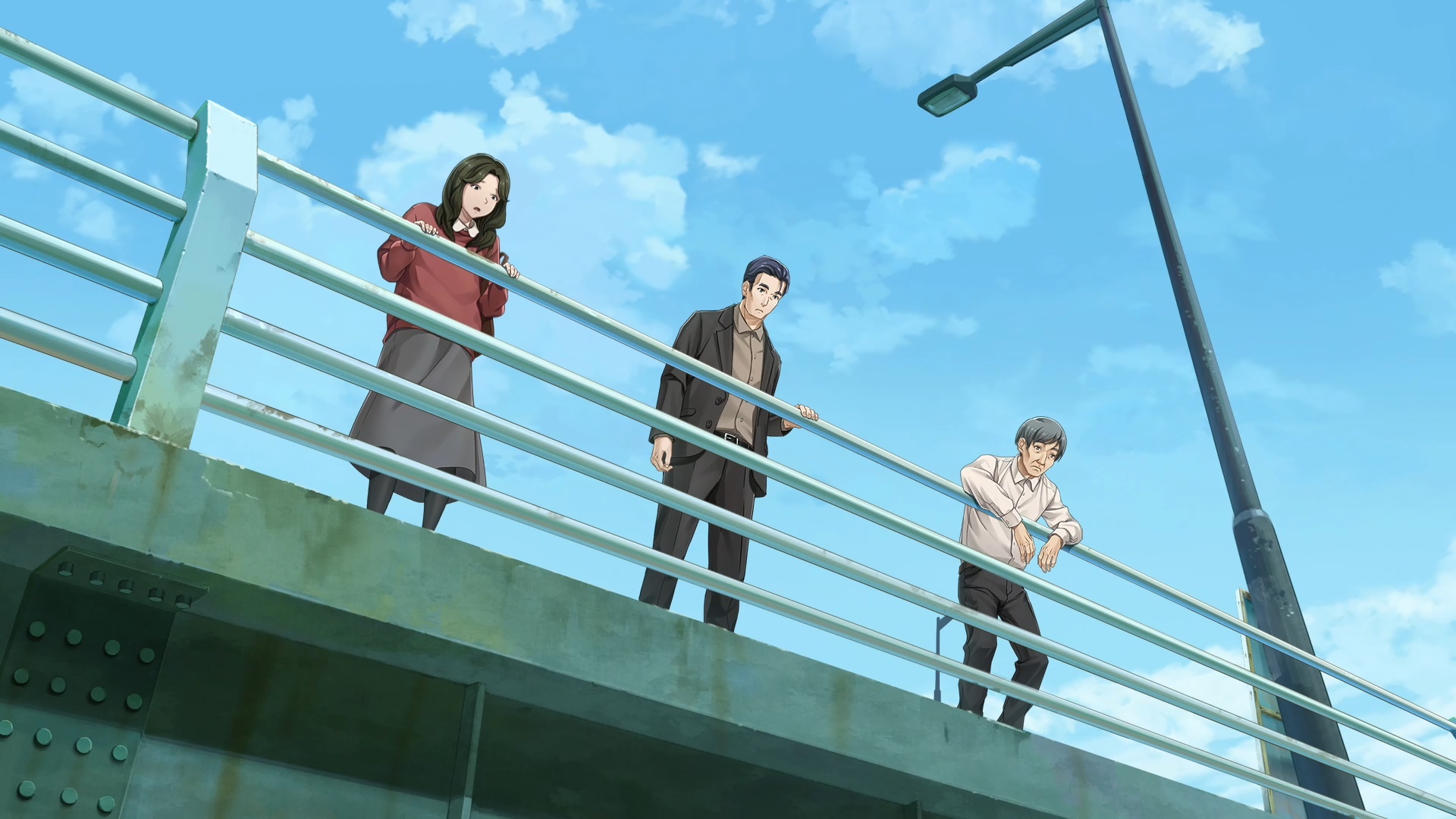 Most remakes of games don’t tend to be of titles that are 30+ years old, which leads to an interesting scenario with Famicom Detective Club. In the late ’80s, the concept of adventure games in Japan was different from what Americans and Europeans knew it as. Globally, game developers were inspired by text adventures and evolved the formula in similar but distinct ways. While western gamers are used to point and click adventures with lots of puzzles and screens, Japanese adventure games pushed more into pure visual novel territory. They still featured clicking on screen, but had less focus on actively navigating and much more on storytelling.

Anyone who has played the Ace Attorney or Danganronpa series will already have familiarity with this gamepaly style (to a degree). Famicom Detective Club, however, doesn’t include actively navigating an environment or courtroom style gameplay. In general, the game breaks down as follows. The player clicks on objects on screen to look at/interact with/take them. The player also chats with other characters to gain information. All of these interactions are managed by a main menu with multiple sub menus depending on the option. It’s not particularly graceful. 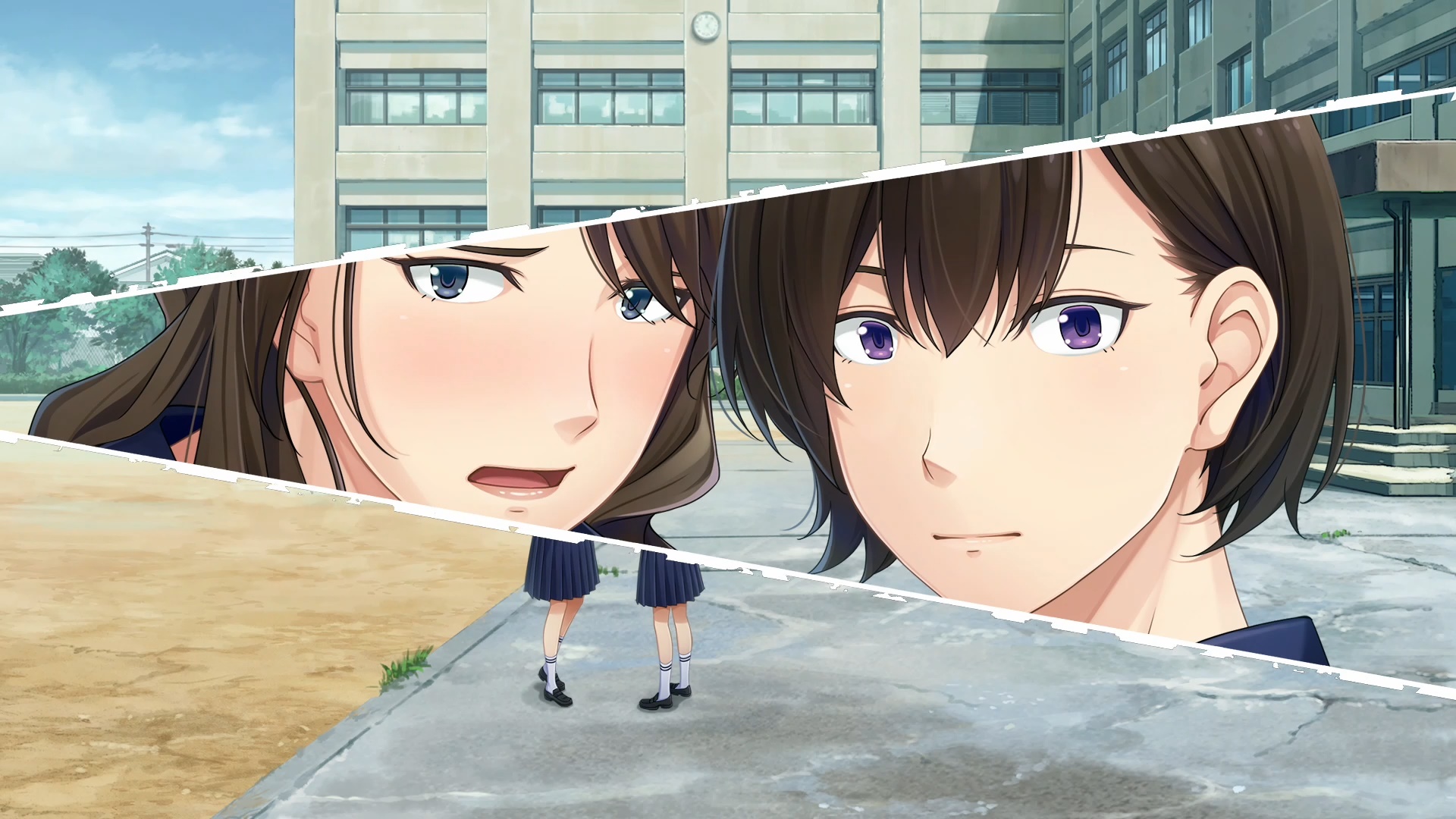 Some gamers who are much more attuned to modern visual novels or adventure games will find it a bit of a slog. The menu system in particular is annoying at times. For example, you’ll need to talk to a character multiple times to get new information. You can’t just initiate a conversation by clicking on a character, though. You must initiate a specific topic in the menu before chatting. This means you’ll need to spam through each talking point to potentially find the new bit of dialogue that will allow you to progress. Things like this were extremely common in Japanese adventure games of the ’80s and ’90s, but in the year 2021 it shows its age.

But now let’s look into all the great work that was done to revitalize this title from Famicom to Switch. It’s effectively a totally new product. The visuals, voice acting and music are all brand new for both games. This was clearly not a rushed effort. The character sprites are of high quality and fit with other modern visual novels. There’s actually more going on with these sprites as they have animation to them. You might see characters walking a bit, coughing and other simple actions. It might not seem impressive to some, but you actually don’t get this degree of animation often in visual novels. There’s also voice acting for the various characters, including the protagonist. Protagonist voice overs are relatively rare in a surprising amount of visual novels. 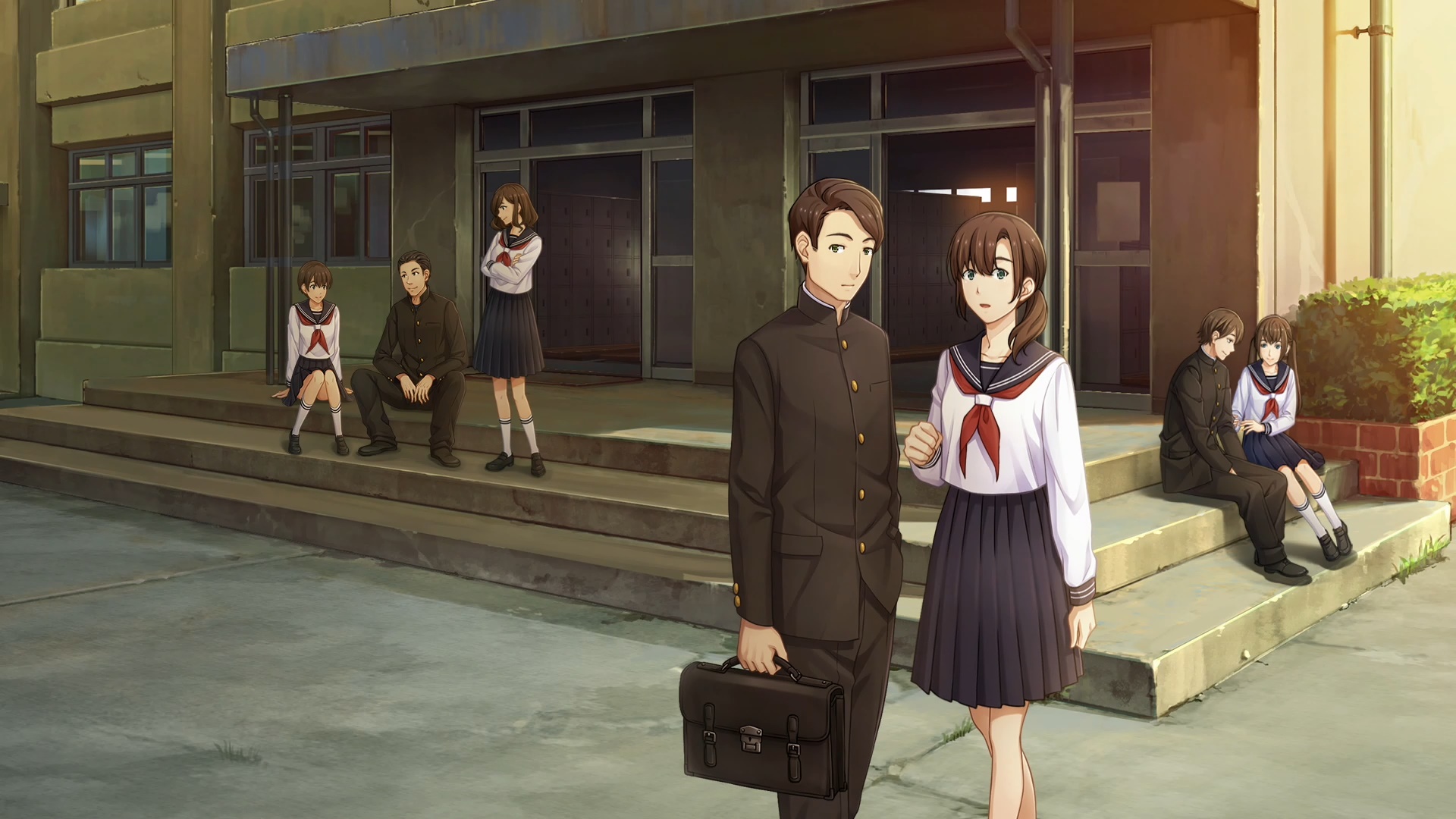 It’s both an astonishing and exciting time in gaming to see Nintendo willing to dig into their archives and bring back a retro adventure title. It’s even more exciting that they took the time to release a full-on remake. With that said, there are still elements of the game such as the menu control that feel antiquated today. So much so that it will likely turn off players who weren’t expecting it or have no familiarity with this era of gameplay. Those interested in playing an older style adventure game will be pleased with Famicom Detective Club’s twists and turns.