Ratchet & Clank: Rift Apart is a wonderful game filled with all kinds of collectibles and side activities to pursue. If there’s one side activity you 100% need to complete, however, it’s the hunt for Spybots. These orange robots are introduced in the opening cutscene, and after Ratchet first meets Mrs. Zurkon in Nefarious City, you learn that she’ll build you a super weapon if you collect all of them.

Potential spoilers for the game’s later planets below the following image. Proceed with caution if you want to remain surprised. 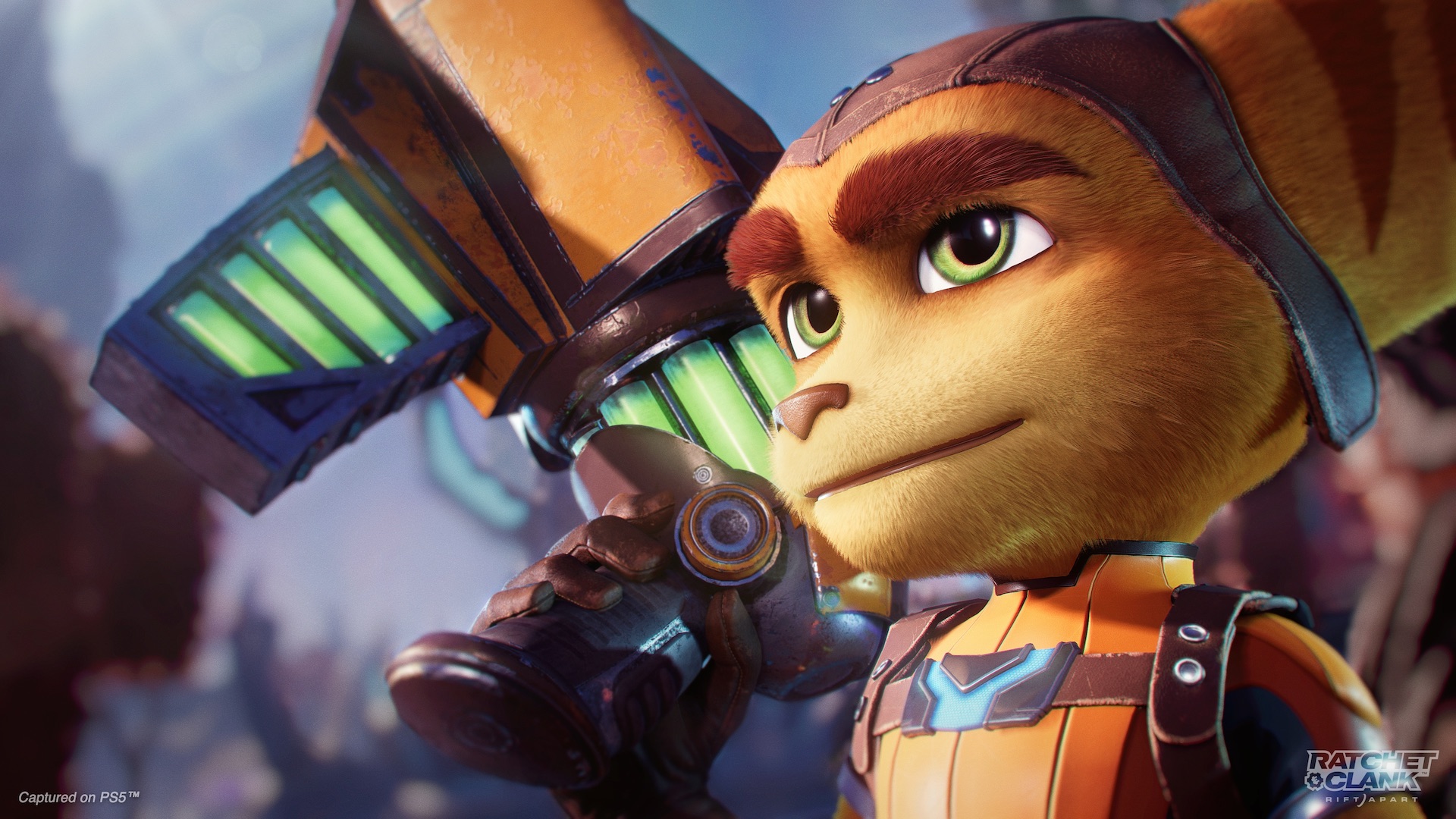 There are a total of 10 Spybots hidden across Rift Apart’s 9 planets. Collecting them all unlocks the RYNO 8, the game’s super weapon that Insomniac Games hyped pre-launch. The bots aren’t too difficult to find, but those working on just the main narrative might miss a handful of them. Luckily, we’ve found them all to make your lives easier.

For additional aid in finding the Spybots, complete the Treasure Hunt sidequest on Ardolis. Completion rewards you with a universal treasure map that unveils item locations on every planet. 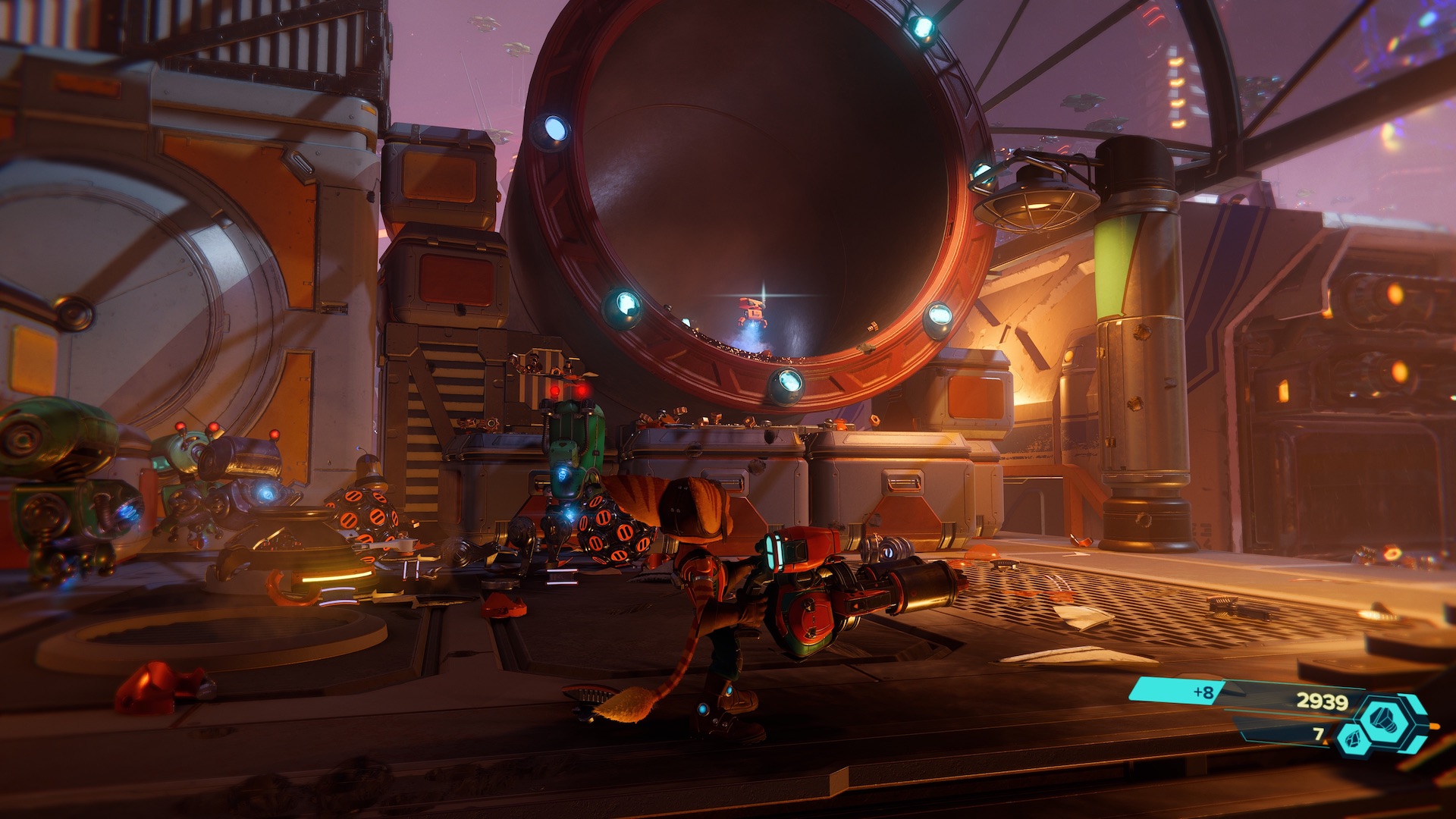 Complete the side mission ‘Search the Factory.’ To initiate the mission, you’ll need to find a wall you can walk up using Ratchet’s Magneboots in the bazaar. Once on the second floor, completing the side mission is as simple as following the path forward. At the end, you’ll be rewarded with a Spybot. 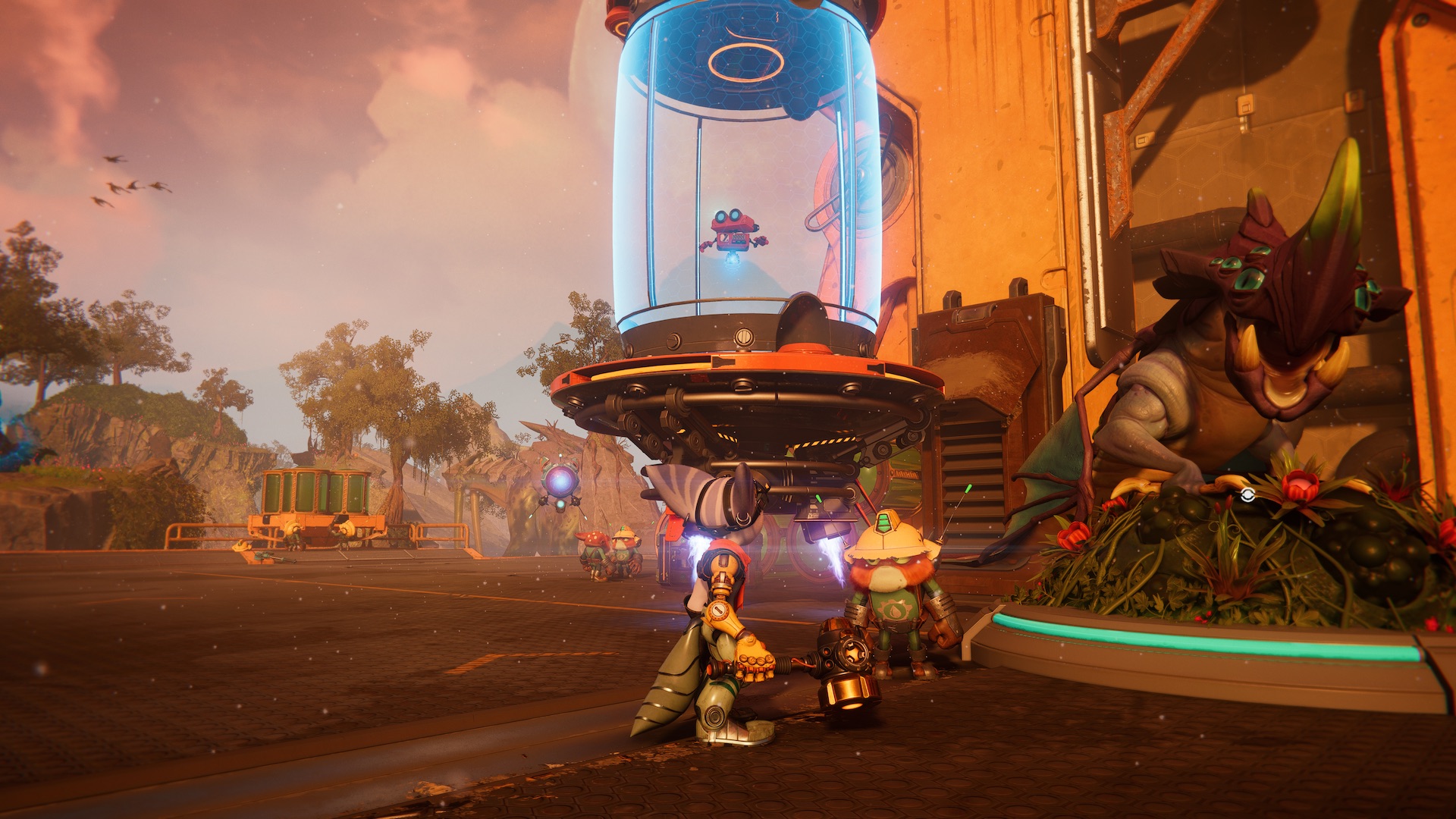 Complete the side mission ‘Help Trudi.’ The flying beast Trudi is looking glum, but delicious Zurpstones will help cheer her up. In exchange for finding 60 of them, the Morts will give you a Spybot. All Zurpstone locations are marked on the map, but some are inaccessible until about 40 are found. After that, Trudi will acquire her fire breath, allowing you to get the stones placed on high, out-of-reach places. Once you have all the Zurpstones, return to the Morts for your prize. 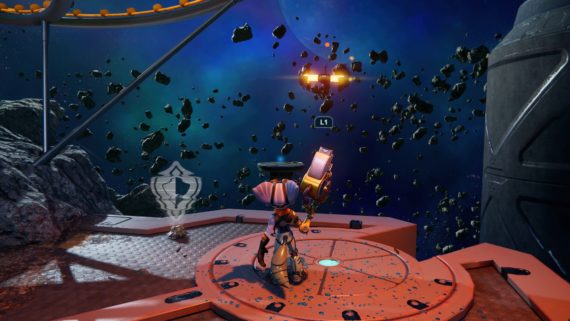 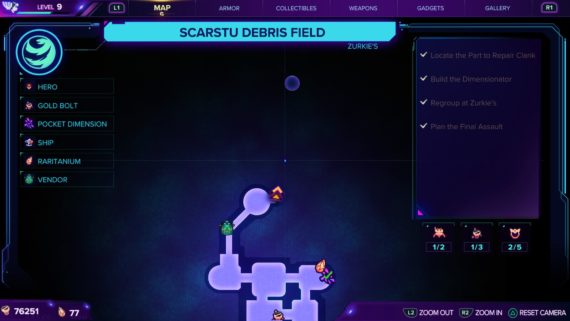 Unlike the other planets, Zurkie’s has two Spybots. The first is accessible after acquiring the Hurlshot on Torren IV. Instead of heading into Zurkie’s, head to the right of the building. In the distance lies a remote asteroid with a blinking blue light, the Spybot. Use the Hurlshot to fling yourself over and nab the bot. 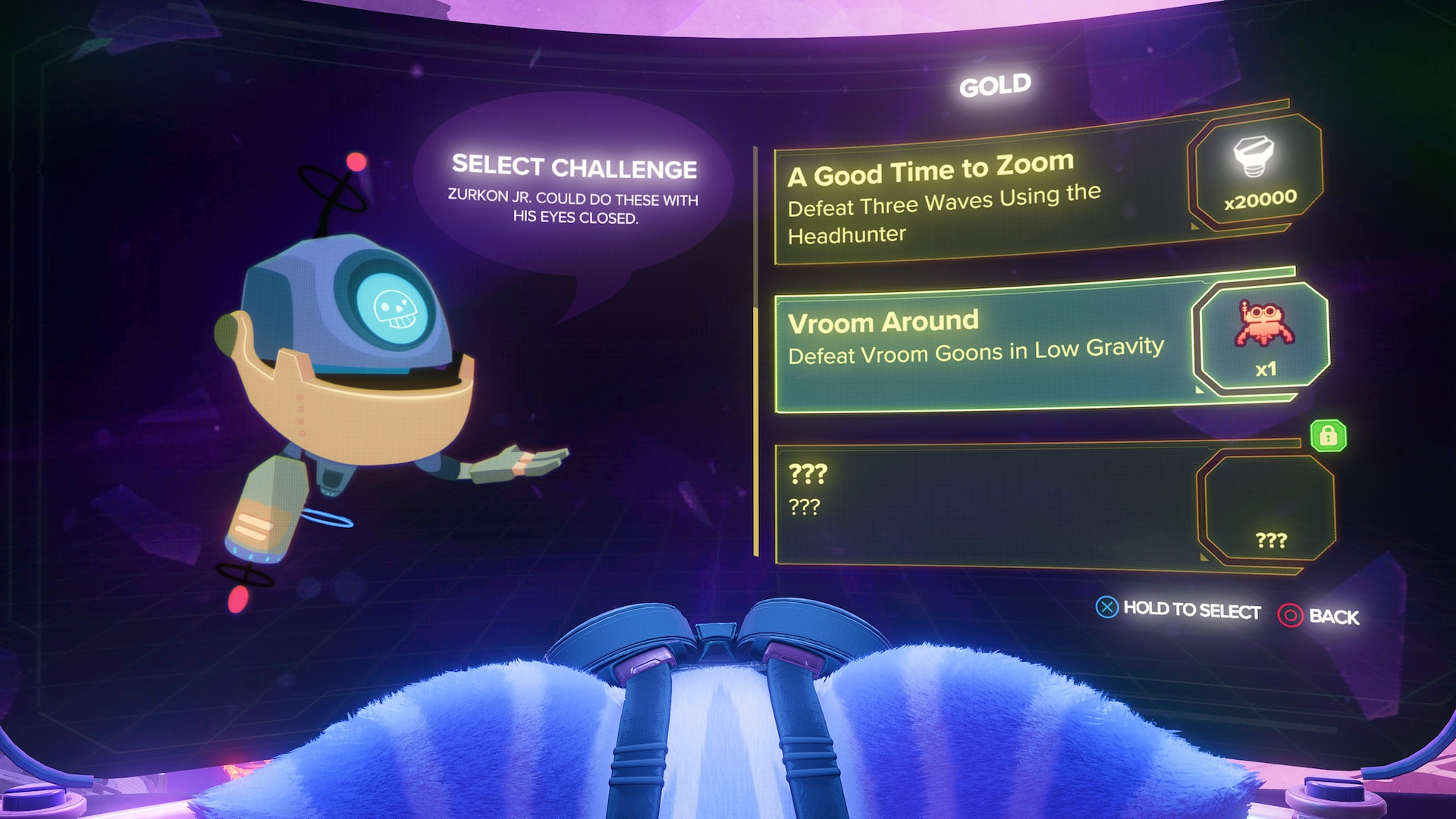 The second Spybot is even easier to obtain, though you won’t be able to acquire it until you unlock the Gold Cup challenges after completing the Zordoom Prison escape. To earn the Spybot, complete the ‘Vroom Around’ challenge. 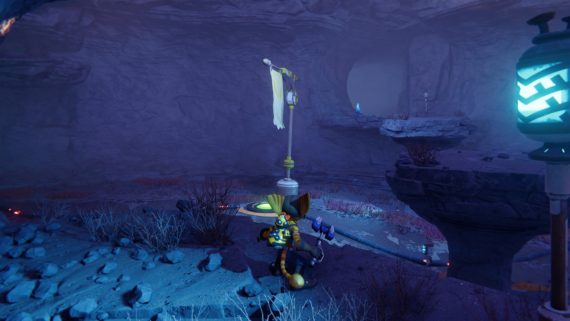 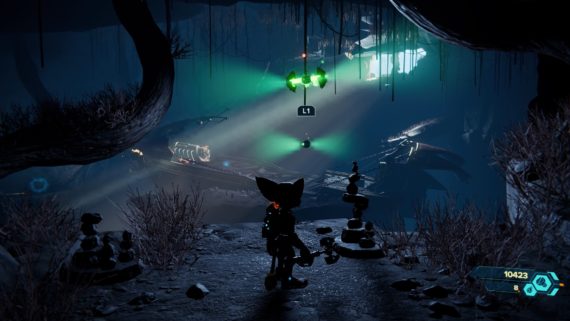 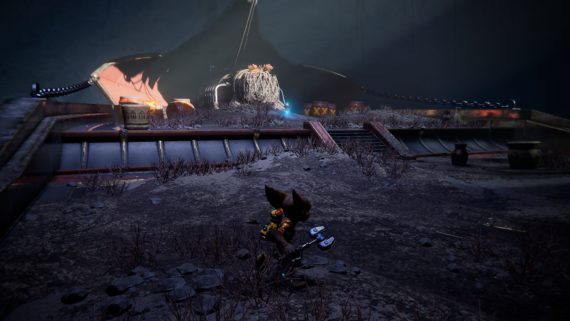 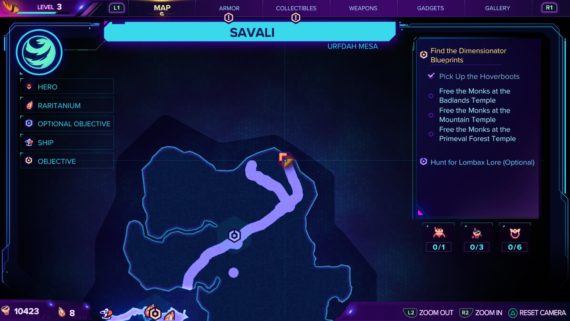 The Urfdah Mesa is massive, with lots of space to explore, making this an easy Spybot to miss if you’re only following the main quest. In the northeast section of the map, you’ll find a collection of rock platforms that lead towards a cave. Hop on them and traverse into the cave. It’ll eventually lead you to a pirate ship where the Spybot awaits. Be wary, intruders are in for a surprise when looting from a pirate. 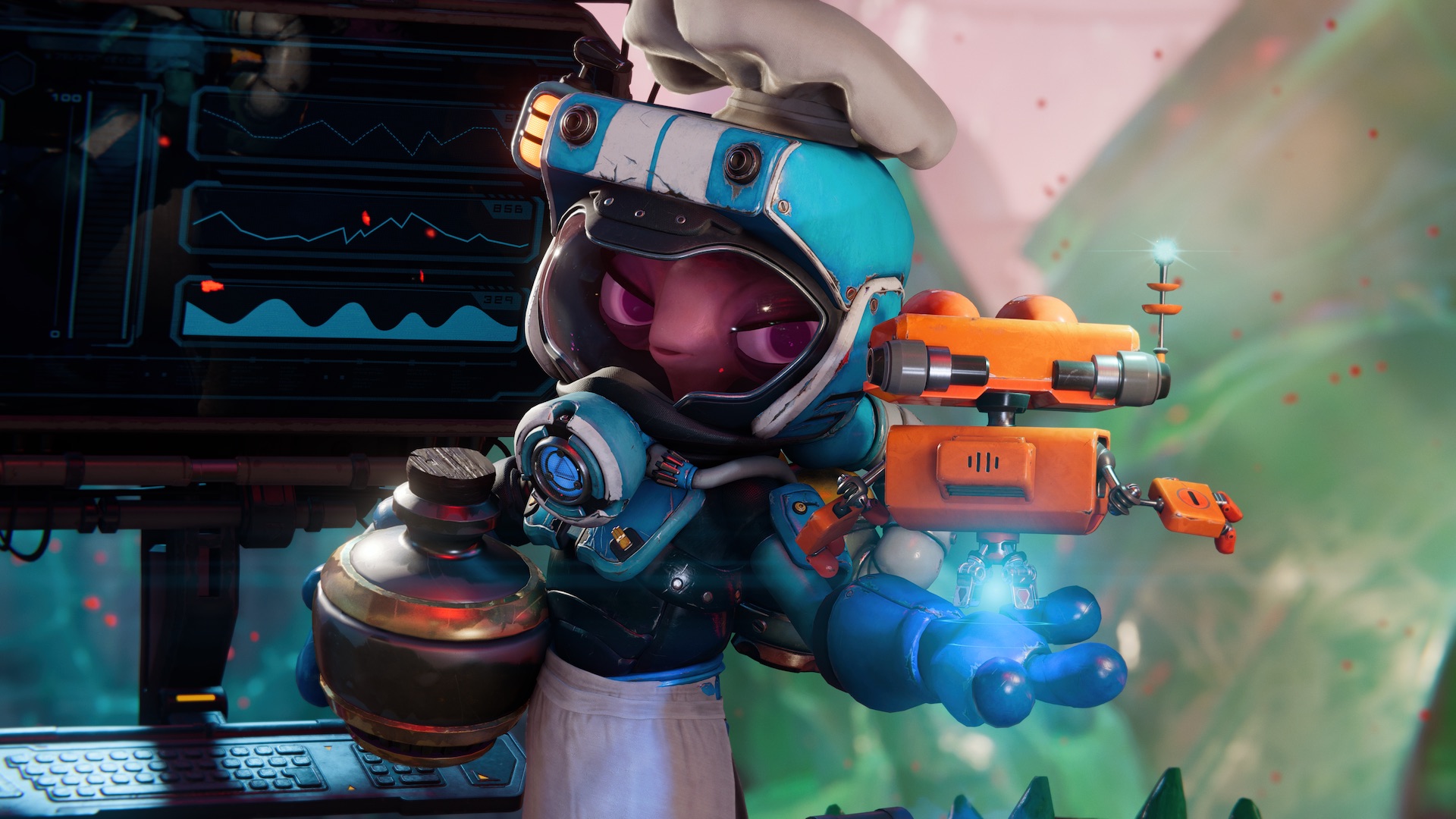 Complete the sidequest ‘Find the Missing Chef.’ You’ll need to find and help Chef Tulio to earn this Spybot. Defend her as she tries to think up her greatest recipe yet. Complete this and the Spybot is yours. 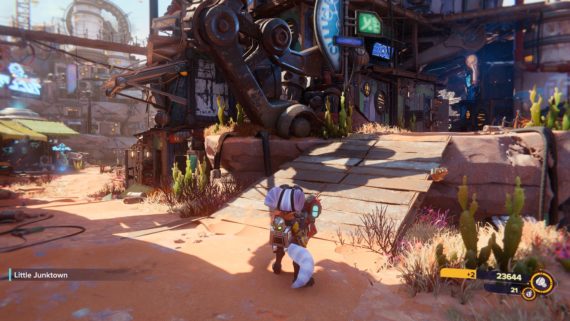 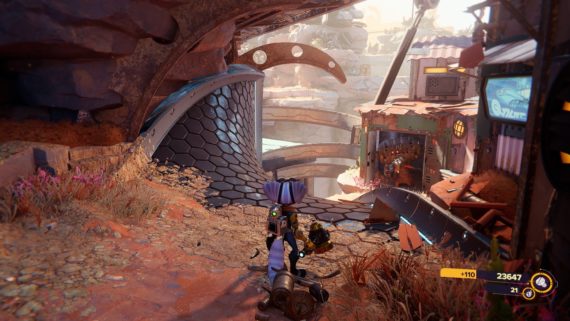 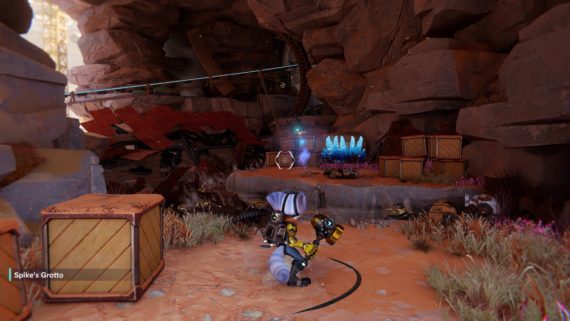 Upon swinging into the town, take an immediate right. This pathway will take you to a metal route that requires the use of Rivet’s Magneboots. At the end of the trail lies the Spybot and a healthy dose of raritanium for your troubles. 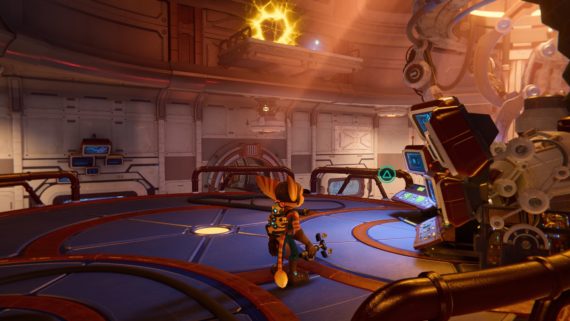 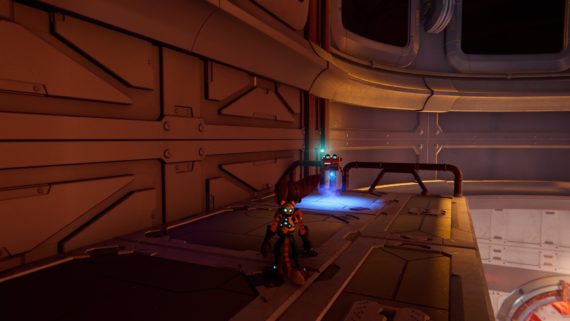 Found in the Fabricator room of the non-destroyed dimension. Before pressing the button to start the fabricator, look up and to your left. There you’ll see a platform with a rift you can tether. Do it and you’ll find the Spybot waiting for you. 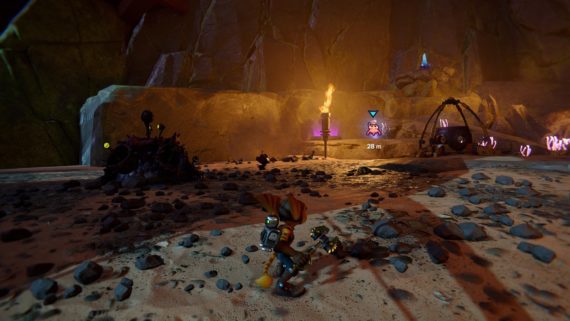 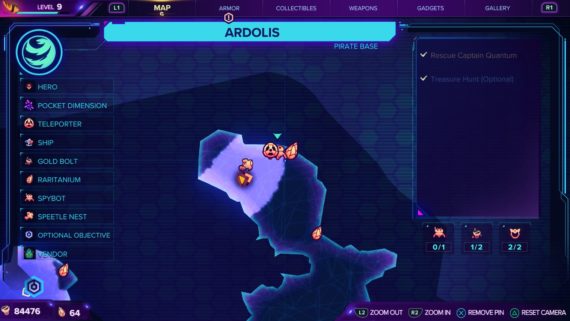 Another tricky Spybot if you’re only following the main mission path. While following the main path, Ratchet will need to ride a Speedle to get to the Captain’s Challenge. Instead of going forward towards the objective, start veering right. The Spybot is located at the top right of the map, situated against a cliff. 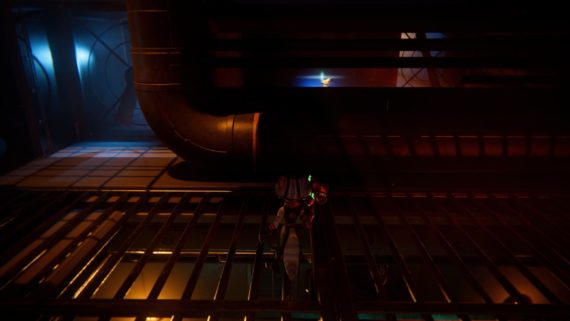 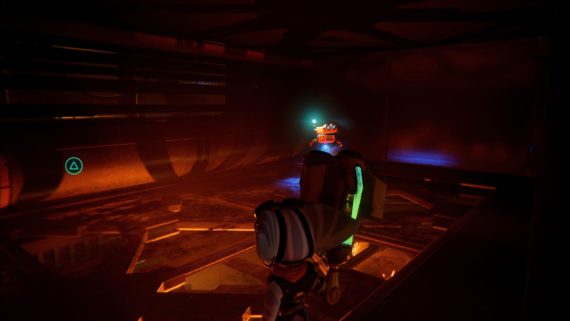 This Spybot is found when working your way through the air shaft. At a point, you’ll come across an interactive spot that shows you Clank’s location. After that, you can immediately spot the Spybot behind piping in front of you. To get to it, destroy the fan to your left and continue following the path forward to the next fan. After destroying it, take a right, and the Spybot is yours. 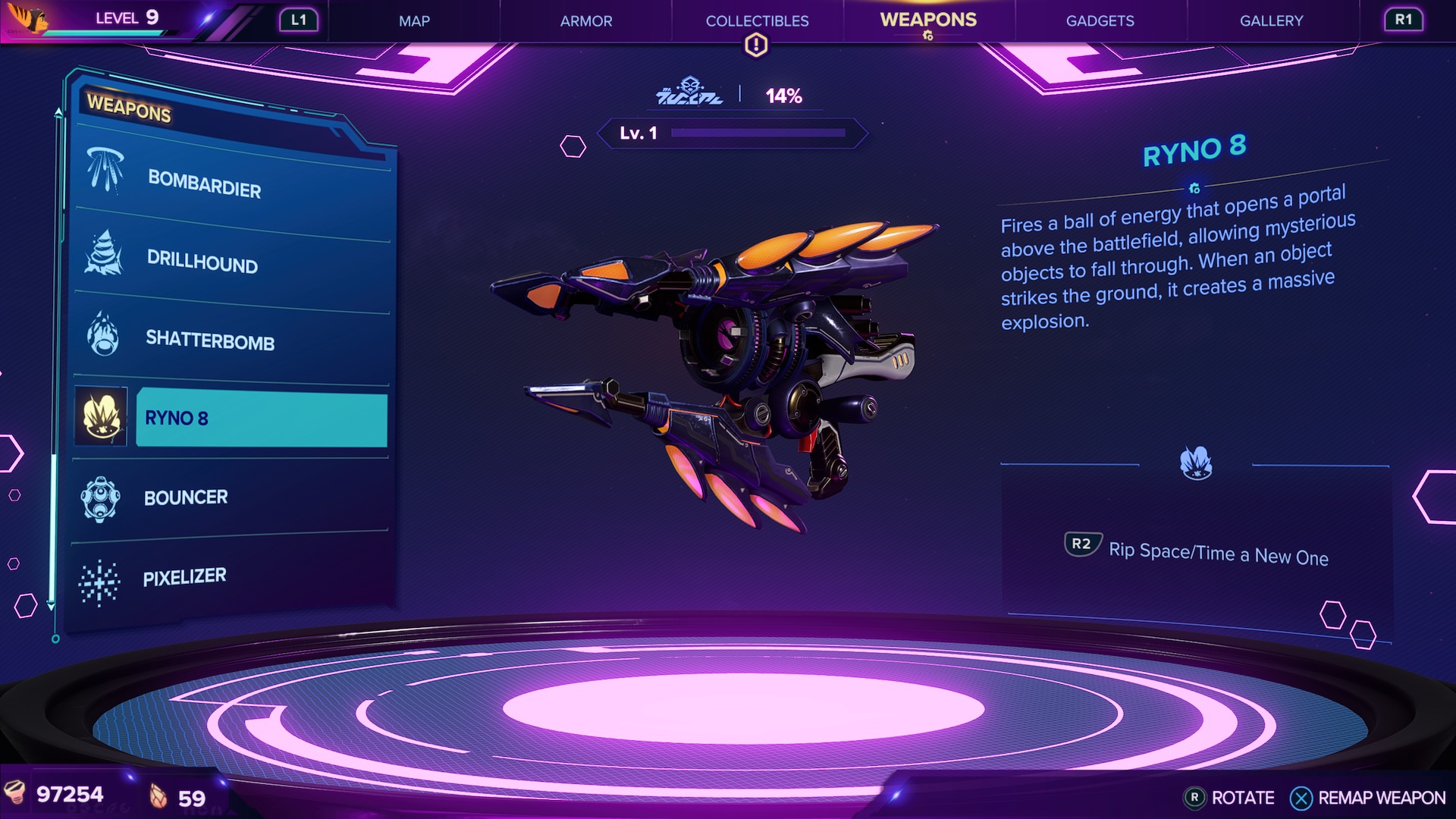 After you’ve collected all ten Spybots, return to any Mrs. Zurkon station in the game, and the RYNO 8 is yours! Ratchet & Clank: Rift’s Aparts ultimate weapon, the RYNO 8 rips a hole in space and time, dropping mysterious objects on enemies and unleashing a massive explosion. It’s a fun and hilarious gun and an excellent reward for finding those Spybots.