The most-anticipated remake in the history of the gaming industry now has a set release date. On March 20, 2020, the world will be able to enjoy Final Fantasy VII in a whole new way when the first episode drops. The goal with the remake is to tell the story – but do so in a whole new way. The more action-centric gameplay blends in with a slightly slower-pacing in line with the original ATB system. Aerith has been given a far more fully fleshed-out design and looks more human than she did before – which is great given that her arc was one of the most relatable in the original game. 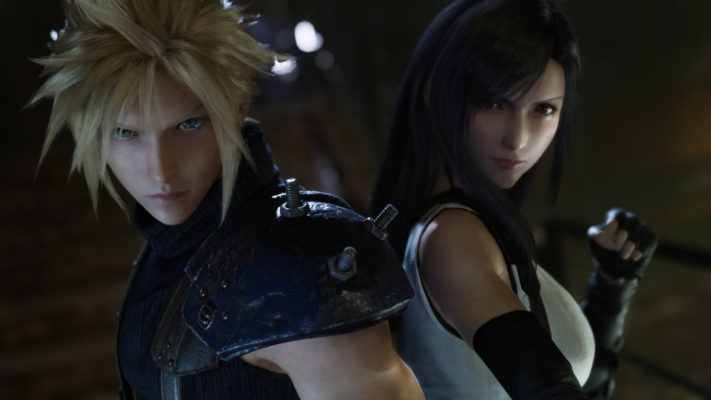 The shift to real-time action makes a lot of sense with the use of a sword for Cloud. The ATB system returns where time slows to a crawl and then you can choose from different options. Much like the classic game, you can bring up a left-hand menu that feels more familiar for fans. You can use abilities, spells, and items and still specify which enemy to attack. The development team was influenced a bit by Kingdom hearts III, but takes things a bit further by freezing time to let you choose your actions.

The development team set out to pay tribute to the core of the original game, but wanting to open the lore a bit with the characters. They will be given expanded character arcs and the order of events may be shifted around a bit to tell a better-flowing story. The world of Midgar itself will be given a more fleshed-out, with the world’s role in the story being expanded and areas being added to the original game to put more things in it to increase exploration. This should also make the impact of the game’s events more important to the player since you will see more of its inhabitants go about their lives. 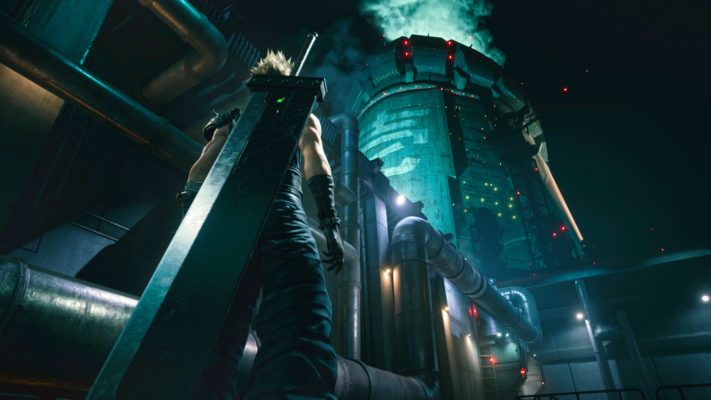 In just under nine months, we’ll all be able to enjoy the first episode of Final Fantasy VII Remake. While some may not like the shift to real-time combat, the faster pace does fit what modern-day RPGs have become. In that sense, modernizing the game for newer players is a good long-term move since you still have the original Final Fantasy VII to enjoy and then a different version of it out there for modern consumption. With the development team taking so much time to make sure their vision of this tale is told properly, it’s promising one of the best RPG experiences ever. The only downside is that the episodic nature of the game means that it will be a bit more costly to enjoy this tale in full, and it will take an unknown amount of time to see it through to its completion. We’ll be keeping a close eye on the FF VII Remake until it rolls out to retailers. It will be a lot of fun to see how much different the experience winds up being compared to the original.