Back at E3 2015, Microsoft announced the Xbox Elite Wireless controller, a customizable, upgraded version of the standard Xbox One controller. Released later that year alongside Halo 5, the Elite controller offered swappable thumbsticks and d-pads, paddles on the back of the controller with customizable inputs, hair trigger locks to allow for quicker trigger pulls, and a rubberized grip for comfort and stability. At the time of its launch, reception was mostly positive, praising the enhancements and expandable options of the controller despite the steep cost of $150. 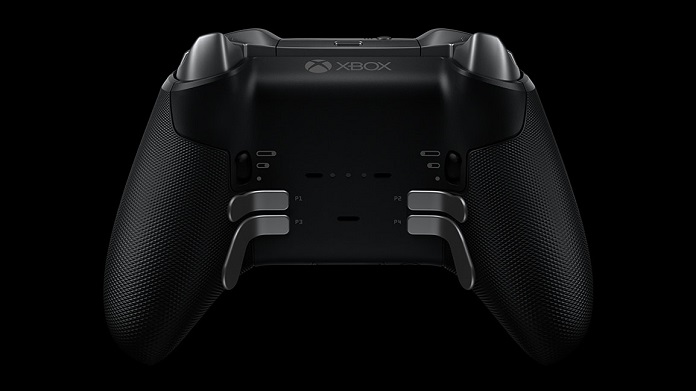 During their press conference on Sunday, Microsoft brought the Elite controller back in the spotlight with a Series 2 edition, featuring over thirty fan-requested improvements. Director of Product Marketing Navin Kumar walked us through some of these enhancements, many of which the development team discovered from listening to focus groups and online forums, along with working alongside pro Halo players. The key areas of focus for the Series 2 controller are performance, customization and durability. The swappable thumbsticks can now have their tension adjusted to feel more along the lines of an Xbox 360 thumbstick, or a compromise in-between. There are even shorter options for the hair trigger locks to make the response time even quicker, along with an additional third customizable profile to set customized settings based on the game or play style.

The textured rubber grip is now spread throughout the controller for better comfort from all sides. Bluetooth connectivity has also been added for use with PC and “select mobile titles,” although it could potentially be used on PS4 as well. Arguably the biggest addition is the presence of a rechargeable battery, which can be attached to the controller for forty hours of playtime, and can be charged directly through the case via a USB-C cable. While there are no additional color options at launch, the development team has head that feedback as well and is considering that for the future, which will remain relevant considering the controller is planned to be compatible with the next-gen Xbox Scarlett. 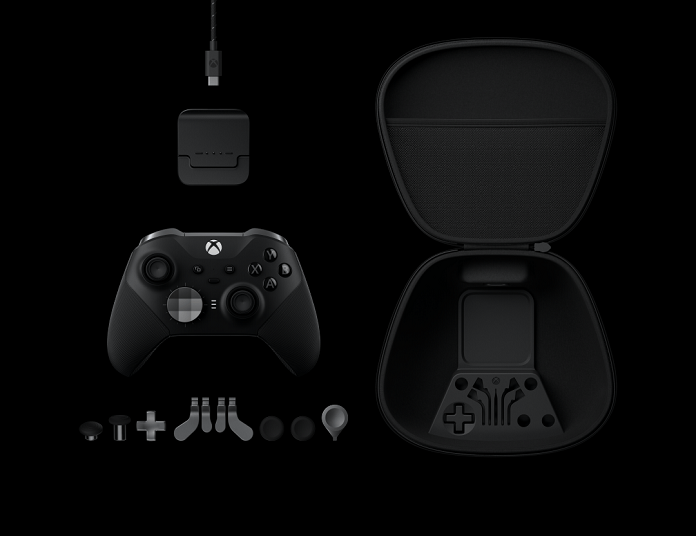 With all of this feedback and additional improvements, Microsoft has shown a level of dedication to their audience that is sure to impress and manufacture itself within the Elite Series 2 controller, which launches on November 4 for $179.