Earlier this year it was announced that the 2004 Vampire: The Masquerade – Bloodlines is getting a sequel. The player will control a Thinblood vampire, an unfortunate human who was changed into a vampire during a mass embrace. As someone who is new to the lifestyle of being a heliophobic hemovore, the player will need to seek guidance from other vampires about the etiquette of vampire culture and learning about the masquerade. In Vampire: The Masquerade – Bloodlines 2 role playing your vampire in as much as their personality and relationships with other vampires appears to be just as important as building up their stats and combat prowess.

At the start of the demo, the first order of business was to pick our Thinblood discipline. The choices were Chiropteran, that could summon bats to be our unholy army of the night; Nebulation, which allows our vampire to turn into mist; and lastly Mentalism, which grants powers of telekinesis. More clans have been announced already, but for the purpose of the demo we were given a choice between aligning ourselves with the Brujah or Tremere. The Brujah are known for being brutish rabble rousers that rely on physical strength while the Tremere are powerful blood mages. Any discipline choice can complete the game, but it affects how certain quests and puzzles will be conquered. Players that choose Nebulation can turn into mist and travel into a building through a window fan for example. 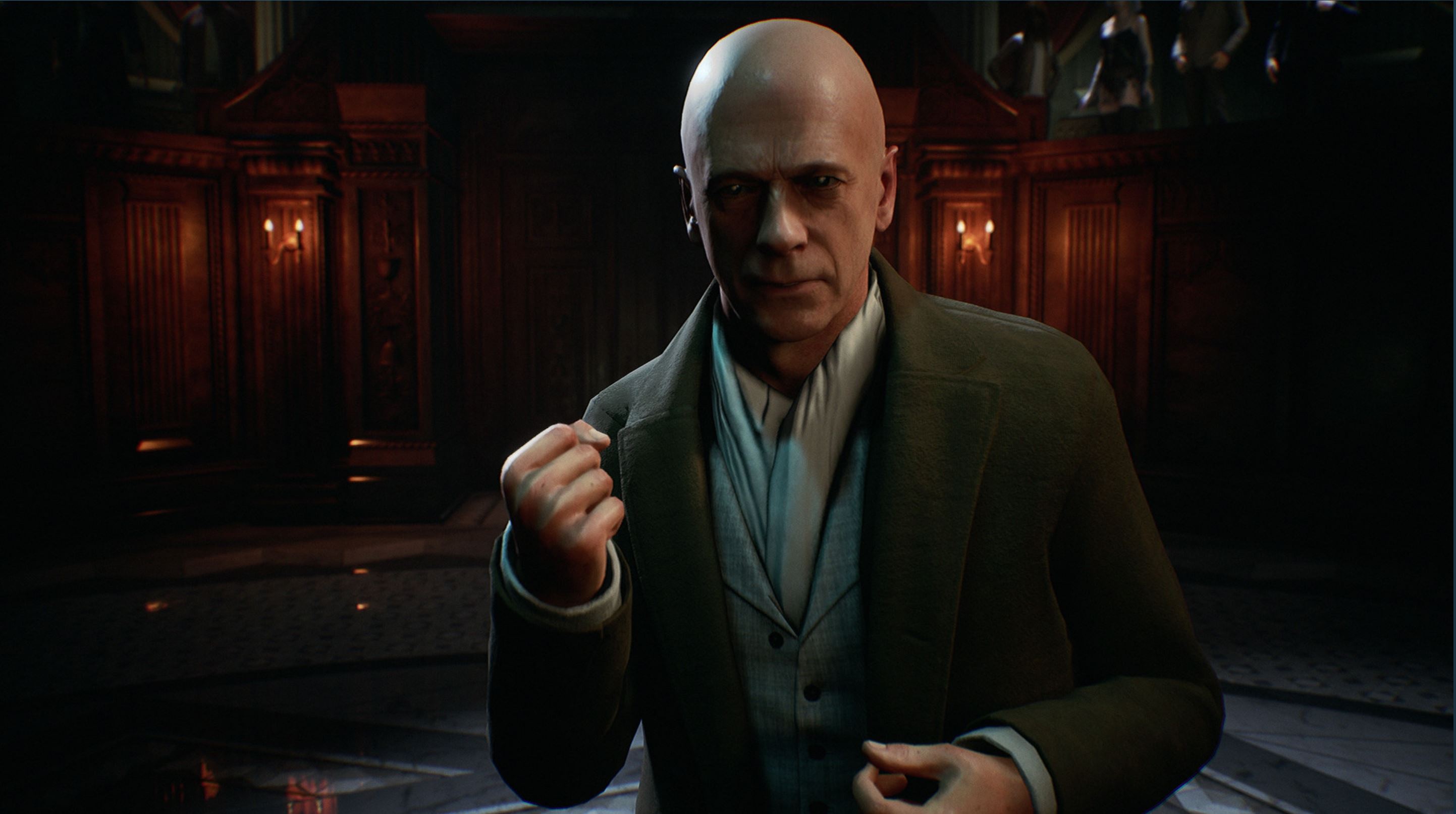 Getting into the gameplay, an NPC vampire recruited my services to extort some data from a vampire in the Nosferatu clan named Slugg, Slugg surviving this this encounter was optional. While traversing through the city we encountered another vampire who wanted to offer a safe haven for Slugg, giving us one target for two contractors with very different agendas. Traveling through city, there were many opportunities to feed. There are a couple different ways to handle this. Vampires are encouraged to keep up the Masquerade, so blatantly feeding on someone in a crowded space is generally frowned upon. Once we got our human away from the prying eyes of other people, it was time to feed and we had the option of showing some mercy or simply sucking them dry and turning them, which ends up factoring into another mechanic regarding the vampire’s level of humanity. Of course, in some parts of Seattle there are more vegetarian options for vampires to consume, such as rats.

Upon arriving to the place Slugg was rumored to be hiding, there were a few individuals who decided to picks a fight with our vampire. Our vampiric strength was more than adequate to make quick work of them some visceral hand to hand combat, but out of respect for the Masquerade we opted to pick up a baseball bat and continue to swat those pesky people to death. After some more exploring, we encountered Slugg, who looked as hideous and deformed as anyone familiar with the White Wolf would expect. The encounter with Slugg was not initially pleasant, but after some not so pleasant pleasantries were exchanged I decided I kind of liked Slugg and ended up offering him the sanctuary from our second contractor. This kindness was not without its consequence, as our first contractor quickly learned about our betrayal and scolded us thusly, assuring us that crossing her path again is ill advised. 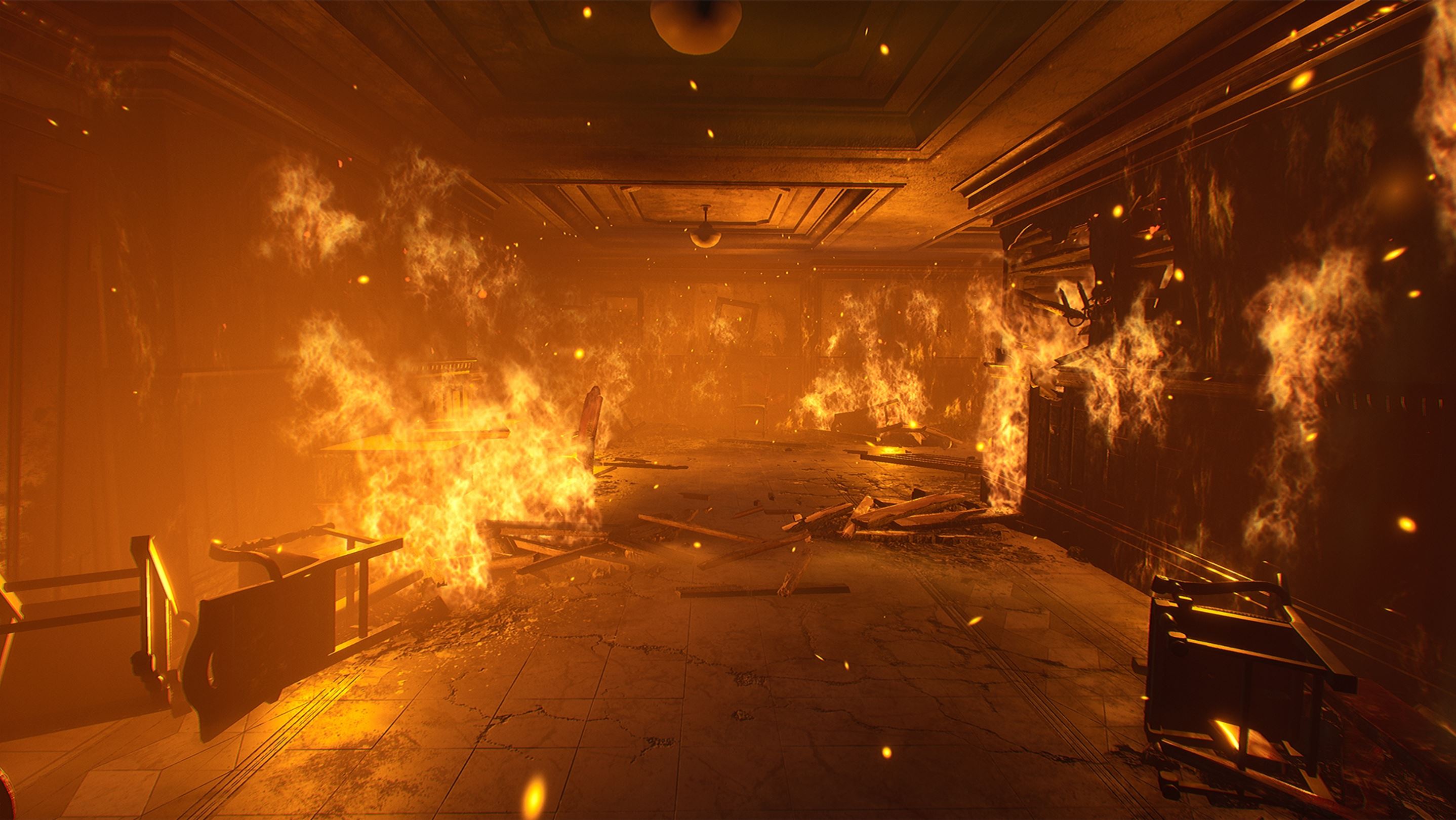 With the 30-45 minutes we had to experience Vampire: The Masquerade – Bloodlines 2 we were generally impressed with how things seem to be progressing. The multiple pathways to complete a quest based on the different Thinblood disciplines hinted that multiple playthroughs would be the ideally way to get the most out of the experience. The option to approach things in a manner more suited to stealth or action play style shows how players can make the playing experience their own, and when things turned violent the player actually feels like they are the powerful vampire taking out their assailants. What was most impressive was how the world felt alive with different NPCs enlisting the player’s help with contrary goals. The player can handle business however they see fit, but there are enemies as well as allies to be made with these decisions. Vampire: The Masquerade – Bloodlines 2 is slated to enter our world in March of 2020, and will be available on PC, PlayStation 4 and Xbox One.