Nintendo’s E3 presentation was strong – but one new game stood out from the pack in the form of The Dark Crystal: Age of Resistance Tactics. The upcoming Netflix series will get a stunning strategy RPG based on it and brings people into the game’s world by playing through events not only from the show, but outside of it. The art style is absolutely gorgeous and the game looks to have a lot of content – with over 80 battles featured. You can recruit new characters and customize your team as you go on. Despite being a shining light on Nintendo’s E3 platform, the game will actually see release on the Xbox One, PlayStation 4, and PC/Mac as well – so anyone with any modern-day gaming device will be able to enjoy it. The game is set for a 2019 release, so at some point in the next six months, we’ll be able to enjoy it and see just how brightly Dark Crystal shines. 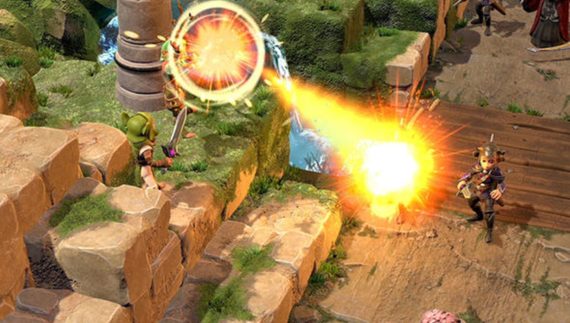