After a decade of lying dormant, No More Heroes came back with Travis Strikes Again earlier this year. While the game featured the same kind of charm as the first two games, it was lacking in variety and overall scope. One of the show-stoppers from Nintendo’s E3 presentation was the proper follow-up to the second game in No More Heroes III. It showcased Travis Touchdown being a wise-ass, talking smack to his opponents and most importantly, laying waste to them with German suplexes and beam swords. Taking place two years after Travis Strikes Again, Travis will go against not only assassins, but also crazy people in mech suits. The insanity level is set to increase as he battles higher stakes than ever before. As a result, Travis will have his own mech suit and an even more ridiculous set of enemies than before. 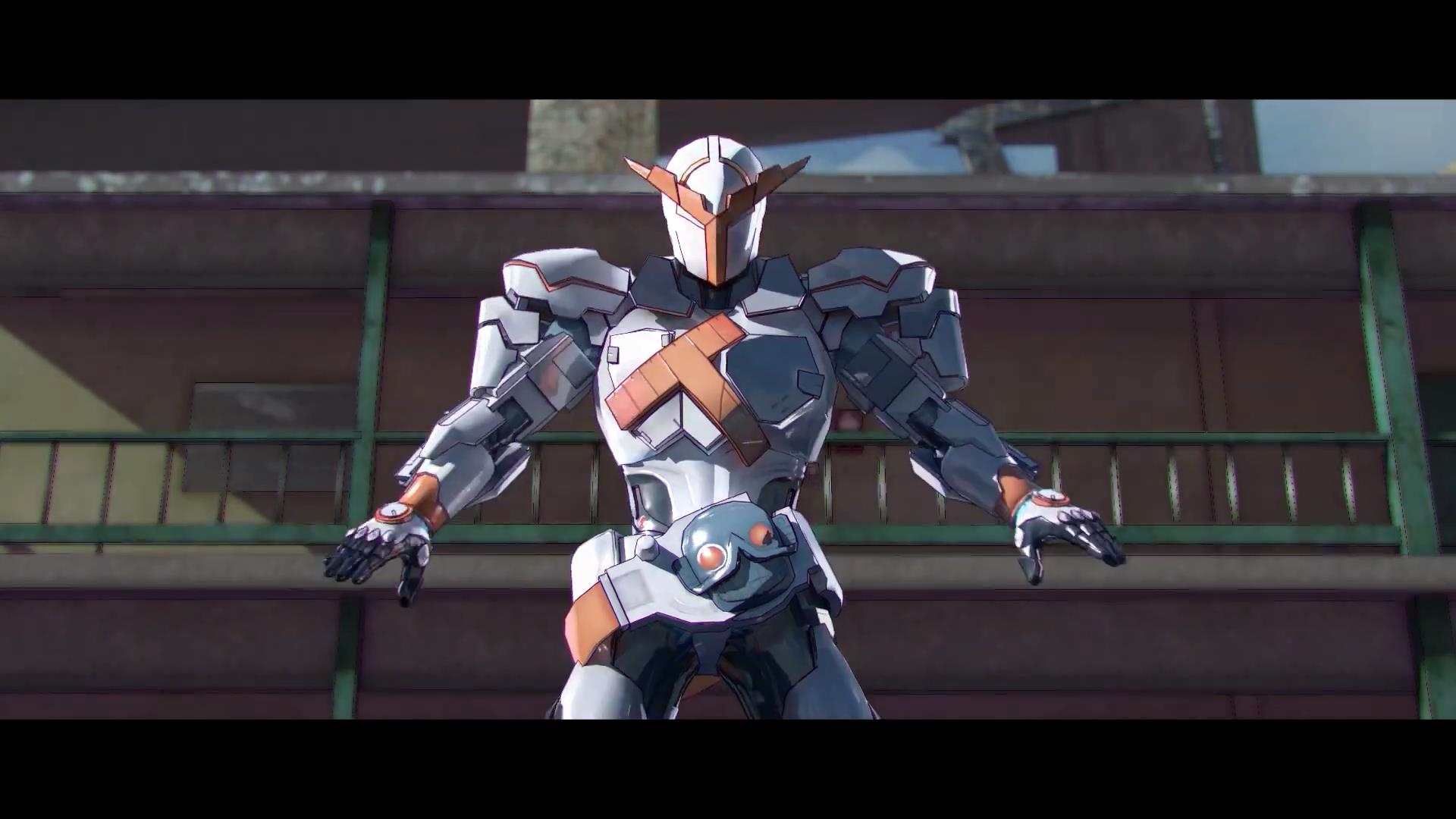 The core mechanics are going to be the same as before, so you can use motion controls to attack enemies with gesture-controlled suplexes and beam sword attacks. Now, Travis has a new weapon on his left hand to dole out even more damage and his attacks will be more diverse with the addition of the armor suit. It was known that the third numbered entry even coming out was iffy if Travis Strikes Again didn’t do well. Fortunately, it did and as a result, it rekindled interest in the series not only from the fans, but from the development team as well. 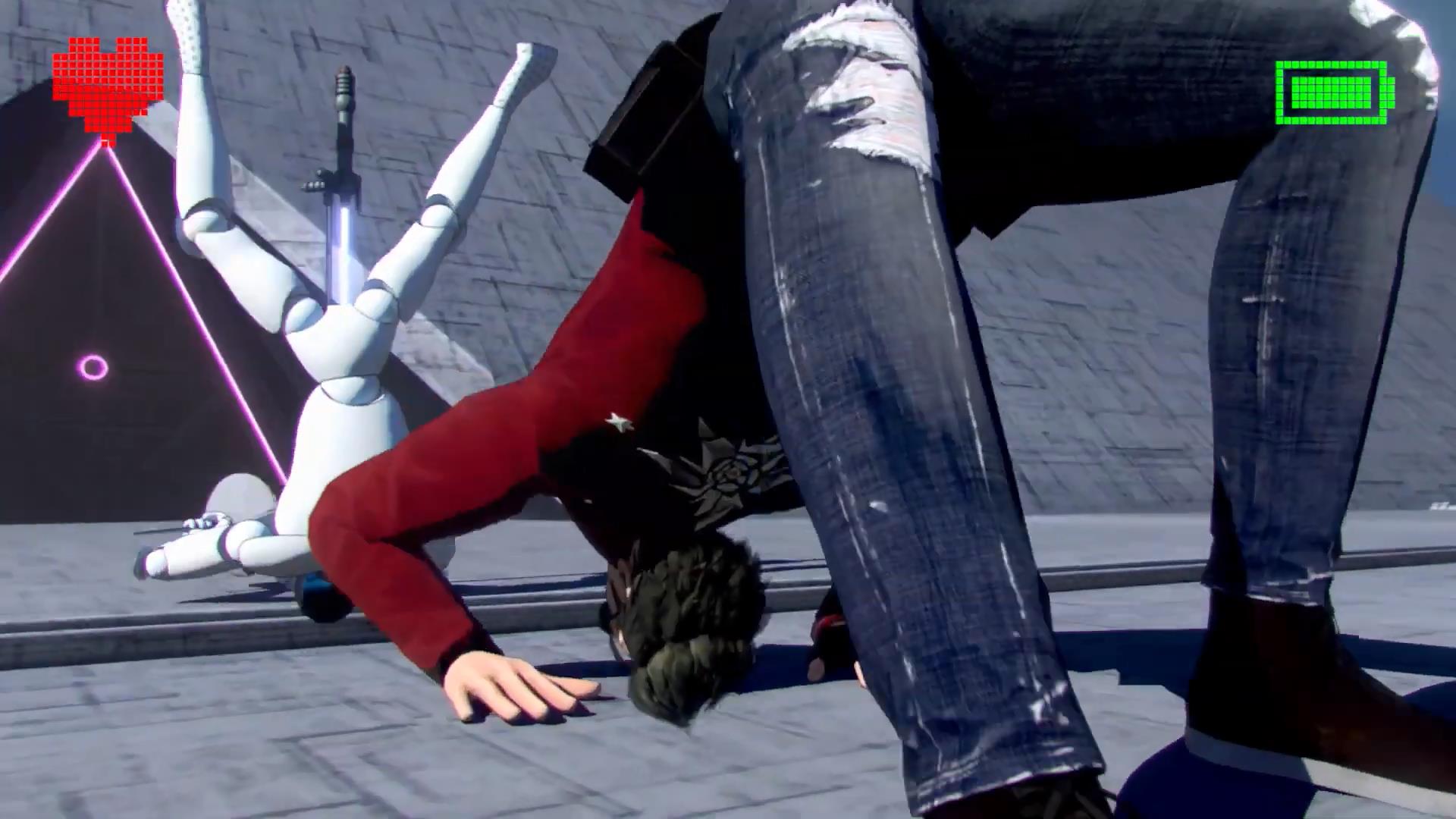 The goal with the third entry is to take everything that worked about the first two games and improve upon it. Each game felt a bit different beyond the core fighting, with the first having a more open world feeling and the second being a bit more structured. The scope of the game is set to be bigger than before while still keeping what made them work intact. Crazy and crass humor will be kept because it’s a core of Travis’s character, with toilet saves returning. No More Heroes III is slated for a 2020 release date, but doesn’t have a set release window beyond that. We’ll be keeping a close eye on it, as Suda51’s games are always unique experiences and No More Heroes is easily his most commercially-successful property.