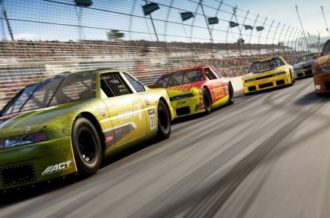 At their press conference this year, many expected the publisher to continue expanding its group of exclusive developers, and while there was only one addition this year, the acquisition is certainly a noteworthy one. Head of Xbox Game Studios Matt Booty took to the stage to announce that Double Fine is joining Xbox Game Studios, with founder Tim Schafer stepping out to crack a few jokes and share the latest trailer for their next project, Psychonauts 2, which is still confirmed to arrive on PS4 and PC, along with Xbox One. Double Fine also put out the video below to allow Schafer to further explain the studio’s departure from the independent scene, reassuring fans that the multi-decade developer will continue to make the games they want to make unimpeded by Microsoft.

For the latest updates from Xbox Game Studios and E3 2019, keep it here on Hardcore Gamer.