The duo of police-robot Byte and dog-robot Barq makes for an intimidating beach-patrol team. In the heat of battle, Byte is known to take a big leap off Barq and rain down punches on opponents! But if they win the ARMS Grand Prix, who’s gonna patrol Buster Beach?!

Barq acts as Byte’s companion, and will punch opponents while trying to protect Byte.

Byte can jump off of Barq’s head in order to repel punches and get high above his opponent. 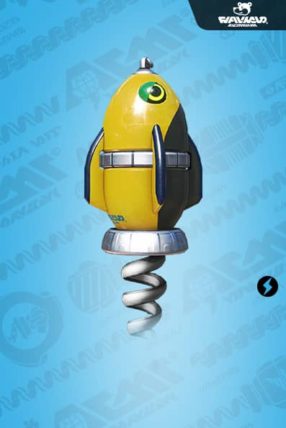 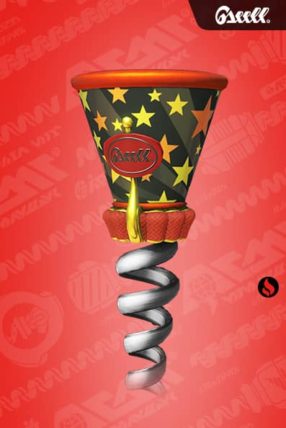 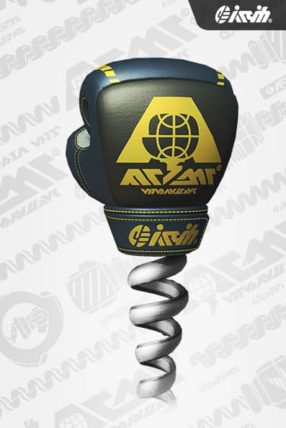 This double-leveled stage offers little protection from attacks, but gives fighters plenty of room to move around. Try not to stay in the bottom area too long, as it’s easy to get backed into a corner with no escape. While the small platform in the top area looks as though it may be a jump pad of some sort, it’s just a slightly elevated platform that punches can easily fly over. 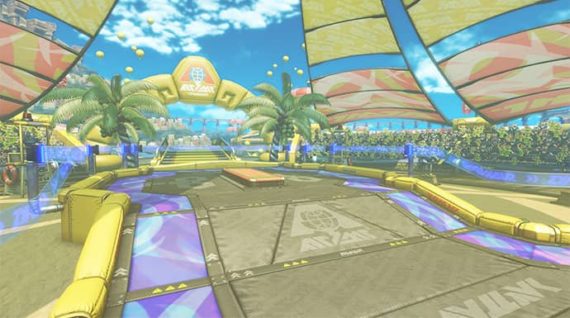 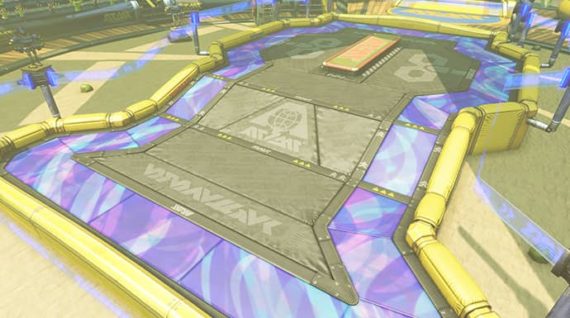 Byte is a fairly slow character whose special abilities all depend on his trusty companion, Barq. Jump in the air and drift towards Barq in order to jump off of his head which will deflect any oncoming punches and get Byte high above his opponents. Don’t depend too much on Barq to deal damage, as he’s easily knocked out, but he can act as a good distraction in order to throw in one of Byte’s arms and deal some solid damage.